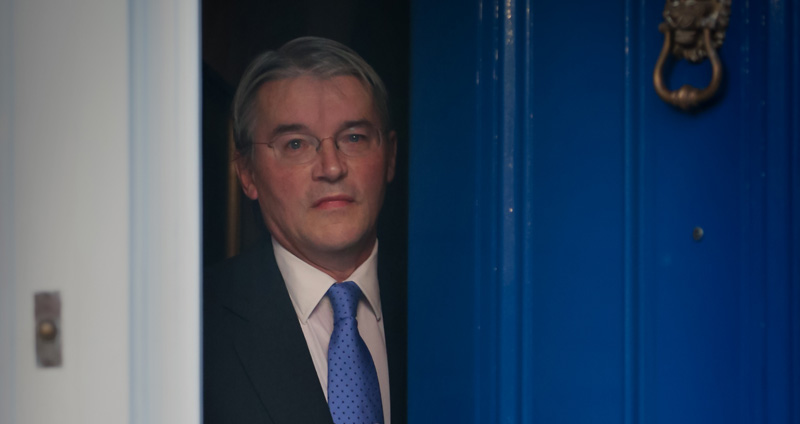 We are encouraged to sneer at poverty and hardship.

Calling this a “living wage” reminds us that it is not possible, or even meant to be possible, to live on the minimum wage.

'War on Want’ was a clever slogan that may even have characterised a time in the ’50s and ’60s when reducing, even eliminating, poverty, here and elsewhere in the world, was a serious hope and a proper endeavour. No longer. Now we in the UK are regaled daily with stories demonising the poor. They are “shirkers” and “scroungers” rather than the “strivers” and “aspirers” the rest of us are. We are asked to imagine members of “hard-working families,” habitually up at the crack of dawn and shocked to see the drawn blinds of the family next door, who are work-shy, fast asleep, and ensconced luxuriously in homes paid for by us heroic taxpayers. And—as they have nothing much else to do and anyway spend most of the day in bed—they are producing children at the rate of almost one a year. This isn’t “fair,” we’re told.

New benefit rules and tax credit arrangements have been set in train to deal with this injustice inflicted on us by the poor. “Feckless” families will be evicted from their homes and sent to wherever there is cheaper, available housing, regardless of work, schools, family and friends. There is even a move to cut benefit to families who have more than two children.

The truth is that most of the poor do work, and are getting poorer all the time. Far more people are working part-time, often at several jobs. It has become essential for almost all women to work, yet more and more women are driven out of their modest part-time jobs by the soaring costs of child care. The coalition government talks about unemployment as if it were a chosen way of life rather than the tragedy it is for so many families these days.

Labour introduced the minimum wage in 1999. It currently stands at £6.19 an hour. Now there is a move across parties to encourage what is called a “living wage” of £7.45 an hour (£8.55 in London). Calling this a “living wage” reminds us that it is not possible, or even meant to be possible, to live on the minimum wage. However, this “living wage” would not be compulsory for employers, though if it were it would make an important difference to great numbers of their employees. The principal advantage of a “living wage” in government eyes would be that employers would subsidise the poor rather than the government, doing so on behalf of us trusty taxpayers; and in the process they’d be turning millions of “parasites” into usefully covetous consumers. One or two employers have actually gone for it: mostly banks, who have almost no low-paid workers, so it won’t bother them. One hotel chain and one or two supermarkets are considering it.

In October, Andrew Mitchell, Government Chief Whip and old school friend of Prime Minister David Cameron, was obliged eventually to resign from the government for swearing at the policemen guarding the gates to Downing Street, allegedly calling them “plebs” and suggesting that they “learn [their] fucking place.” His denial that he used the word “plebs” was countered in the press by suggestions that no policeman would know the word and could not, therefore, have made it up. There is a new ruthlessness to this class warfare, waged by the well-off and successful against everyone else. Some of it is allowed and justified as a sensible response to “political correctness”: we are encouraged to sneer at poverty and hardship. People have only themselves to blame. Margaret Thatcher is said to have opined that anyone still travelling by bus after the age of 26 was a loser. And Tony Blair apparently regarded the sons of one of his predecessors as hopeless failures, likely to be a source of shame to their father. One was a school teacher, the other a math professor. Neither was making millions.