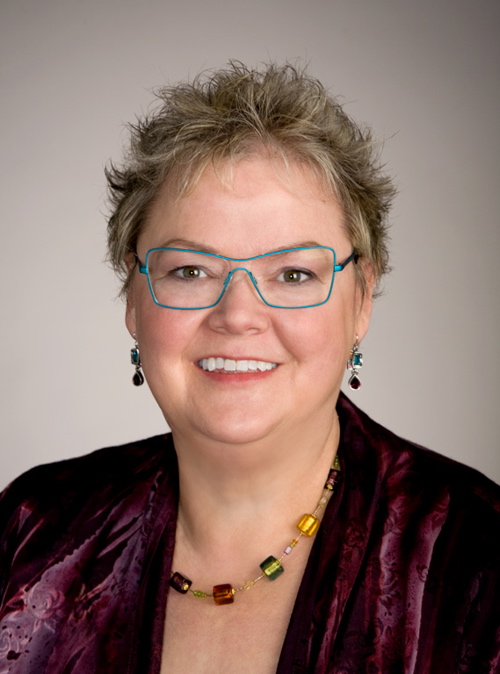 'I see so much potential, determination, strength and most of all hope. This belief in the younger generation is what gives me hope for our future.'

‘Hopelessness is Our Biggest Enemy’

Why young people must continue to fight for change.

'Occupy was a positive event, even though it didn’t turn into a full blown, sustainable movement. As a multi-generational movement, many young people became involved and have stayed involved through other organizations they connected with in Occupy.'

For In These Times' December 2013 cover feature, “Generation Hopeless?”, the magazine asked a number of politically savvy people, younger and older, to respond to an essay by 22-year-old Occupy activist Matthew Richards in which he grapples with what the movement meant and whether Occupy’s unfulfilled promises are a lost cause or the seeds of the different world whose promise he glimpsed two years ago. Here is Linda Stout's response:

After reading Matthew Richards essay, I was disappointed that he felt hopeless and felt he had to wait until the United States was “far less hostile to change.” He says “Now that I’ve already done my best to fix the world and it didn’t work, I am at peace with the fact that it is no longer my job and won’t be again for a few more generations to come”. Richards hated the song, “Waiting on the World to Change,” by John Mayer, but that’s exactly what he’s decided to do.

Having been involved in activism for more than 40 years—one of the old guard of activists—and having spent most of my life working for justice, I think we need to look at history. The United States is not going to get less hostile if we sit “waiting for the world to change.” Corporate control will become even stronger than it is even today.

I don’t know if anyone who has experienced a period of “normalcy” in U.S. history. From the time this country was invaded by Europeans, we have been a country of repression and violence; against Native Americans, women, people of color, non-Christians, etc. In the Labor Movement of the early decades of the1900’s, many people were killed, shot down by the military and others, while working for a better life for all. Military tanks rolled thru our streets in the small mill towns throughout the south, shutting down protesters thru intimidation, repression and killing massacres. In spite of that, the movement continued.

During the Civil Rights era, repression was at its worst. Churches used as organizing space were blown up, one with four little girls in it. Leaders were shot, jailed for weeks and months, and attacked by mobs, FBI, military, police, dogs and fire hoses. Meeting spaces like Highlander in Tennessee—–a center for labor unions and later for the civil rights movement—was confiscated by the state of Tennessee and later burned to the ground. More than 40 deaths were attributed to the repression of civil rights protesters, but people continued to work for civil rights even when as late as 1979 five more people were massacred in Greensboro, N.C.

Occupy was a positive event, even though it didn’t turn into a full blown, sustainable movement. As a multi-generational movement, many young people became involved and have stayed involved through other organizations they connected with in Occupy. My organization, Spirit in Action, worked with thousands of people to learn how to use “collective visioning” to dream of the world they wanted to create, look for common ground and then create a long term—3-to-20-years—strategic plan to move toward their positive vision. Collective visioning is a positive, solution-based focus that advances our goals. And yes, political strategy, organization and discipline are key to building a sustainable and lasting movement.

As for 99% being the perfect message, it was a message that got a lot of media attention. But it missed reaching some of the most important potential allies we needed to understand the message. In my conservative, Tea Party family reunion, they were all talking about the protesters (Occupiers) who were tearing America apart. When I asked if they understood what 99% meant, none of them did. As I explained and told them this was how people were fighting for our own self interest as poor people, my aunt looked at me, and said, “Well, it’s not a very good message if no one understands it, is it?” I had to agree with her.

Hopelessness is our biggest enemy. It causes people like Richards to give up and think they’ve done all they could. To hold a vision of the future and work toward that vision step by step, even when it’s one step forward, two steps backwards sometimes, is the strongest, most positive thing we can do.

I spend most of my time working with young people to help them become the future leaders of our movements for social change. I see so much potential, determination, strength and most of all hope. This belief in the younger generation is what gives me hope for our future.

Linda Stout, founder and executive director of Spirit in Action, has been a grassroots organizer and activist for over three decades. She is the author of Bridging the Class Divide: and Other Lessons for Grassroots Organizing and Collective Visioning: How Groups Can Work Together for a Just and Sustainable Future.