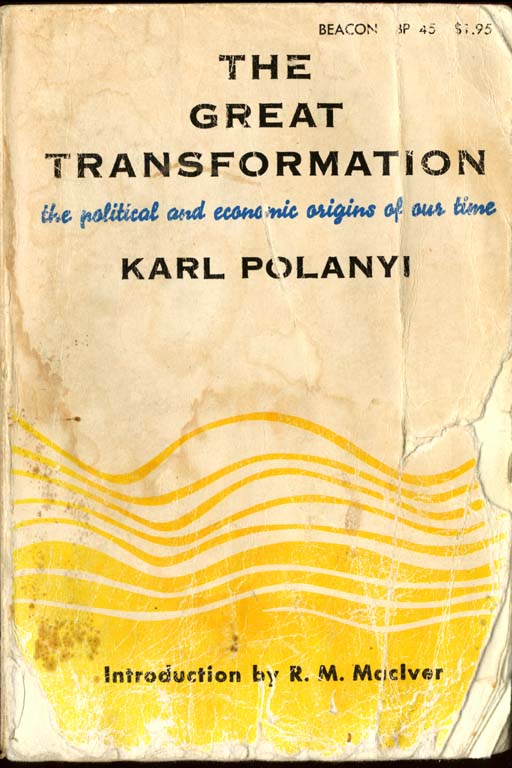 What Some of Our Favorite Authors Are Reading This Summer

I am usually reading four or five books at once. Most of them are “winter reading” for articles that I am doing, but among the books that aren’t: Kai Bird’s The Good Spy: The Life and Death of Robert Ames, which is about the CIA agent, killed in the Iranian bombing of the U.S. Embassy in Beirut in 1983, who was the principal secret contact between the United States and the Palestinian liberation organization (PLO) at a time when the U.S. was publicly shunning the PLO; and Ian Rankin’s mysteries (my favorite to date is an older one, Black and Blue, much of which takes place on a North Sea oil platform). On my soon-to-read list are three books by friends: Resister: A Story of Protest and Prison During the Vietnam War by Bruce Dancis; Why America Needs a Left by Eli Zaretsky (published two years ago but sadly still relevant); and The Power of Market Fundamentalism by Karl Polanyi fanatics Fred Block and Margaret R. Somers. My favorite non-work book of the last 10 years is Patti Smith’s Just Kids.

—John B. Judis, a founding editor of In These Times, is a senior editor of The New Republic, and the author most recently of Genesis: Truman, American Jews, and the Origins of the Arab-Israeli Conflict.

In Poison Penmanship: The Gentle Art of Muckraking, Jessica Mitford collects her magazine journalism from the 60's and 70's and appends each piece with a sharp, short essay on how she came to her story and how she reported it, and who she upset along the way. Mitford's subjects include death and the funeral industry, spas, syphilis, “famous writers,” segregation, and student uprising – pour a cool drink. You can still see her mind unfurling even in her more quickly turned-around pieces, like the one she did for Life where's she just driving from American motel to motel, and before the end, revealing her scam for getting free collect calls home. Her affection for obscure trade magazines as research material may inspire other summer reading, but if Casket & Sunnyside is no longer in print, maybe go next to her book Kind and Usual Punishment: The Prison Business.

—Melissa Gira Grant is a freelance journalist and the author of Playing the Whore: The Work of Sex Work. She lives in New York.

This summer I am re-reading L’invention de la Pauvreté (The Invention of Poverty), a hilarious novel by French writer Tancrède Voituriez that was published in 2013 by Grasset. Although the title does not quite reveal this, this is one of the funniest novels I have ever read. This is about how development economists pretend they save the world, how they dissect the passions of the poor in millennium villages, and how they succumb to their own passions. A must-read for those who read French. A must-translate for those who translate.

—Thomas Piketty is a French economist and the author of this spring’s mega-bestseller Capital in the Twenty-First Century.

This summer, two books have risen to the top of my pile, pulled from obscure technical reports on the oil industry and pipelines. How to Say I Love You in Indian, by Gyasi Ross, is a book of poems and short stories. Ross, an attorney and poet, has taught poetry in tribal community after tribal community and delivered graduation speeches to tribal high schools with fervor, inspiring and informing a new generation of native leadership. Theresa S. Smith’s The Island of the Anishnaabeg: Thunderers and Water Monsters in the Traditional Ojibwe Life-World is a collection of research, stories, interviews and art honoring the thunderbeings and underwater spirits of the Great Lakes. No other book describes the relationship of our people to this very unique eco-system of islands, lakes and cliffs.

—Winona LaDuke is the founding director of the White Earth Land Recovery Project and was Ralph Nader’s running mate on the Green Party ticket in the 2000 presidential election. She is the author, most recently, of The Militarization of Indian Country.

I’m not much of a beachgoer, to put it mildly, but I’m very much looking forward to finding the time this summer to read Fred Block and Margaret R. Somers’ book on the Hungarian political economist Karl Polanyi, The Power of Market Fundamentalism. It will also give me an excuse to re-read Polanyi’s masterpiece, The Great Transformation (first published in 1944). Polanyi’s work is a critique of the corrosive effects of allowing societies to be run on “free market” principles. Three decades into the neoliberal era, we’ve seen increasing polarization, recurrent financial crises, and the erosion of any political capacity to face long-term crises like climate change. Polanyi is key to understanding how and why these unpleasant outcomes are inevitable, and I’m looking forward to seeing how Block and Somers bring new life to Polanyi’s 70-year-old book.

—Doug Henwood edits Left Business Observer and hosts the weekly radio show Behind the News. He is the author of Wall Street: How It Works and For Whom.