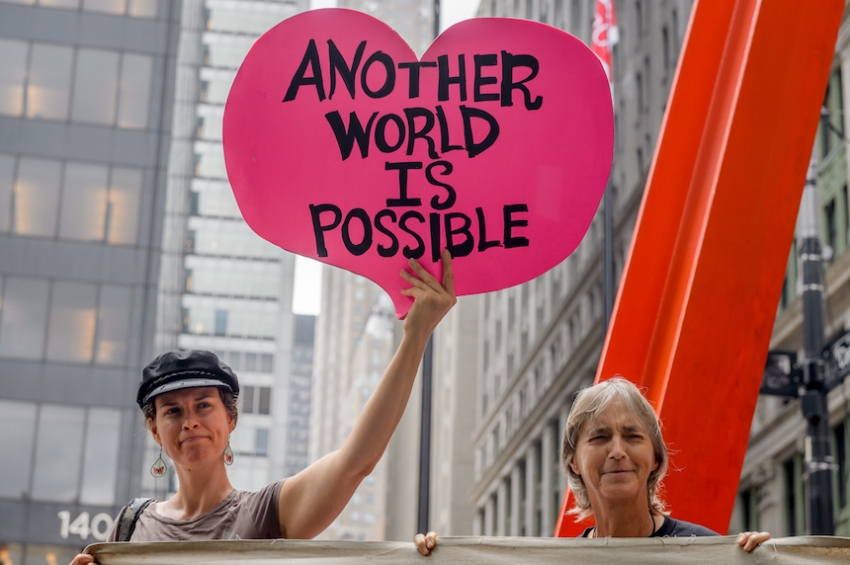 Astra Taylor is a co-founder of the Debt Collective, the director of the film What Is Democracy? and the author of Democracy May Not Exist, but We’ll Miss It When It’s Gone.