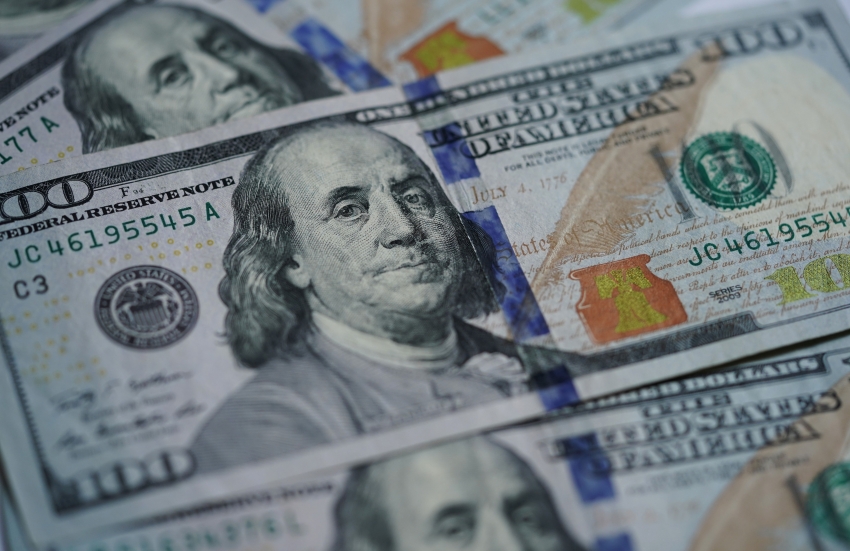 For a cash payout plan to work it must be universal, long-lasting and supplemented with other social programs.

With cash, people are better equipped to handle whatever comes their way.

There is a rapidly emerging consensus in Washington, DC: The best response to the coronavirus pandemic is to give people cash.

A slew of proposals has been put forth by legislators over the past two weeks. Rep. Ro Khanna (D-Calif.) and Tim Ryan (D-Ohio) have called for an expansion of the Earned Income Tax Credit to provide immediate payments from $1,000 to $6,000 for every American earning below $65,000 a year. Obama administration economist Jason Furman has proposed giving $1,000 to every adult and $500 to every child, and Rep. Ilhan Omar (D-Minn.) is planning to introduce legislation to do exactly that. Rep. Tulsi Gabbard (D-HI) has put out a resolution that would provide $1,000 per month to every adult as long as the pandemic lasts.

Even Republicans are getting on board. Sen. Mitt Romney (R-Utah) has proposed giving every adult $1,000, and Sen. Tom Cotton (R-Ark.) wants to give $1,000 per adult and $500 per claimed dependent to families earning less than $100,000 per year. Treasury Secretary Steve Mnuchin has said the White House plans to include immediate cash assistance as part of its coronavirus stimulus package.

In my role as co-director of Universal Income Project, I've seen extensive evidence and examples of the vital role cash assistance can play in people's lives, including from the basic income pilot programs underway in Stockton, California and Jackson, Mississippi. Recipients consistently report that cash gives them the flexibility to address their specific challenges—and in a time of drastic and unpredictable disruptions, that's exactly what's needed. We don't yet know all the ways in which the virus and the resulting containment measures will impact Americans’ lives. With cash, people are better equipped to handle whatever comes their way.

What’s more, the financial security that comes from cash payments allows people to engage in more socially responsible behavior. Right now, many who have been exposed to the coronavirus are faced with the impossible decision of continuing to work and risk spreading the infection or staying home and being unable to feed their families. With cash, it's a lot easier to make the choice that's better for the common good.

While it's critical to act quickly to get cash into people's hands, it's also important to get the structure of the program right. There are three key points that should be considered:

1) We should provide cash for everyone, including children and regardless of income level. Families with kids are being hit particularly hard at this moment, since many rely on support from local schools that are now closed, and they need additional support. And while targeting based on income may seem like a smart move, it carries significant risks in unintentionally leaving out people who should be included, particularly given how many are losing their jobs right now. As Jason Furman put it when contrasting the virus to the 2009 Obama financial crisis response, “it’s really hard to get that right, and you’ll end up missing a lot of people that really need what you want.”

2) We shouldn’t try to solve everything with cash. While cash can do amazing good, it will be far more effective if supported by other critical response measures, including paid sick leave, extended unemployment insurance, mortgage and rent payment suspensions, a national moratorium on evictions, and waived health care costs for treatment of the virus. These interventions should not be viewed as alternative approaches, but rather as complementary parts of a larger package.

3) Cash support should be regular and ongoing. We don't yet know how long this crisis will last, and while a large initial cash infusion will provide immediate relief, continued support on a monthly basis will give people the financial security to make it through to the end. What's more, the ongoing support will give people greater resilience to deal with whatever other challenges may arise beyond the pandemic—and could give us a model for what a permanent universal basic income might look like in the United States.

In this time of crisis, we have a rare moment of bipartisan agreement that giving people cash is the way to go. Let's act fast to make that happen—and make sure that we do it right.

Let’s Stop the Bailout Fraud Before It Starts