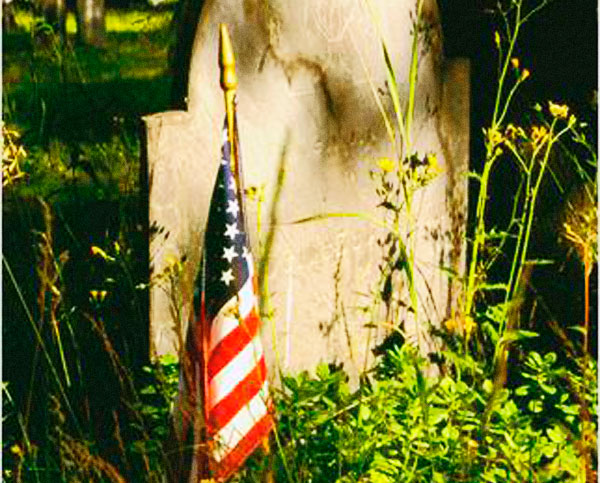 Final Exit’s current troubles could re-awaken a nearly 20-year debate over the rights of the individual in matters concerning life and death.

On June 15, 2009, Phyllis Hixson, was found dead in her home. The 69-year-old resident of Athens, Ohio, appeared to have taken her own life by inhaling a gas, most likely helium. Receiving a tip from the Georgia Bureau of Investigation (GBI), the Athens County Sheriff’s Department began an investigation into the death to determine if the Final Exit Network, a Georgia-based right-to-die group, had aided Hixson.

In February, the GBI had used the Racketeer Influenced and Corrupt Organizations (RICO) Act to seize Final Exit’s databases and freeze its assets, worth roughly $550,000. It charged the group with racketeering, tampering with evidence and violating Georgian law by helping a Georgia cancer patient end his life in June 2008.

The GBI alleges that four Final Exit volunteers not only provided suicide-related information to John Celmer of Cummings, Ga., but assisted in his death. After Celmer’s death, the state began a sting operation.

An undercover agent contacted the group and identified himself as a patient with pancreatic cancer. According to an affidavit given by the agent, two volunteers held Celmer’s hand as he breathed in helium from a tank with a hood cinched tightly over his head, causing death by asphyxiation. “This would have prevented John Celmer the ability to pull off the hood had he changed his mind about dying,” the affadavit states.

Founded in 2004, the Final Exit Network today claims to have 3,000 members nationwide. Employing volunteers called “exit guides,” the organization provides the knowledge and support necessary for individuals wishing to end their lives. It refuses to provide the materials, however, instead requiring individuals to purchase such items as a gas tank and “exit bag,” which goes over an individual’s head to allow for the inhalation of gas.

In the wake of the investigations, Final Exit has modified its services. The organization no longer provides house visits by exit guides on the day of the planned suicide. “[Phyllis Hixson] completed her life by herself,” Dincan says. “She had been in telephone contact previously with one of our exit guides and was visited by an exit guide.”

The investigations in Georgia and Ohio aren’t the last of the organization’s worries: Members of the Final Exit Network have been tied to the death of 58-year-old Jana Van Voorhis of Phoenix, Ariz. According to the Maricopa County Attorney’s Office, Van Voorhis had died “by suicide accomplished through helium inhalation.”

Maricopa County authorities noted that Van Voorhis was not afflicted with a terminal disease, but had a long history of mental illness. In 2006, Van Voorhis’ mental health took a turn for the worse: She complained to her psychiatrist that she was being attacked by rats that were infesting her home. “The defendants allegedly took advantage of a victim with a history of mental health issues,” Maricopa County Attorney Andrew Thomas says.

Final Exit denies this allegation as well, stating that all decisions to terminate a person’s life are made by the individuals themselves. “You need to be mentally competent to make that decision [to end your life], so you can’t be too far along in the Alzheimer’s process [for example], so you don’t have the competence,” Dincin says. “You have to be strong enough to be able to operate the equipment, and if your power in your finger and hands won’t do it, we can’t help you. We won’t do that for anybody.”

Final Exit’s current troubles could re-awaken a nearly 20-year debate over the rights of the individual in matters concerning life and death. The 2001 Supreme Court ruling in Gonzales v. Oregon determined that laws pertaining to an individual’s right to die should be delegated to the states. The Bush administration attempted to strike down Oregon’s Death with Dignity Act, which allows doctors to assist terminally ill patients in ending their own lives. In a 6-3 decision, the Supreme Court ruled against Attorney General Gonzales, denying the federal government the right to employ the Controlled Substances Act to prohibit euthanasia. Oregon and Washington remain the only states where a patient may opt to end his or her life.

Kurt Perry, a 26-year-old Chicagoan suffering from a debilitating neuropathy, contacted Final Exit in January 2006 to help him end his life. When asked about the legal troubles facing the organization and if they´ve affected his views or altered his actions, Perry said: “Ultimately I’m going to do this with or without Final Exit. It’s really a right-to-die issue that shouldn’t have any interference from government or religious institutions.”

Adam Case, a former In These Times editorial intern, is a San Diego-based I.W.W. organizer and freelance writer. He has traveled extensively throughout Latin America, encountering guerrillas, intellectuals and change-makers. But most of the time he tries to indulge his passions, which include surfing, social justice and a good Philly Cheesesteak.