1 Hospital and a 7-Year Labor Struggle: Adam Reich’s ‘With God on Our Side’ 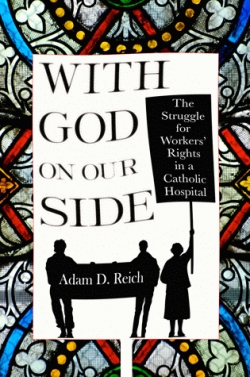