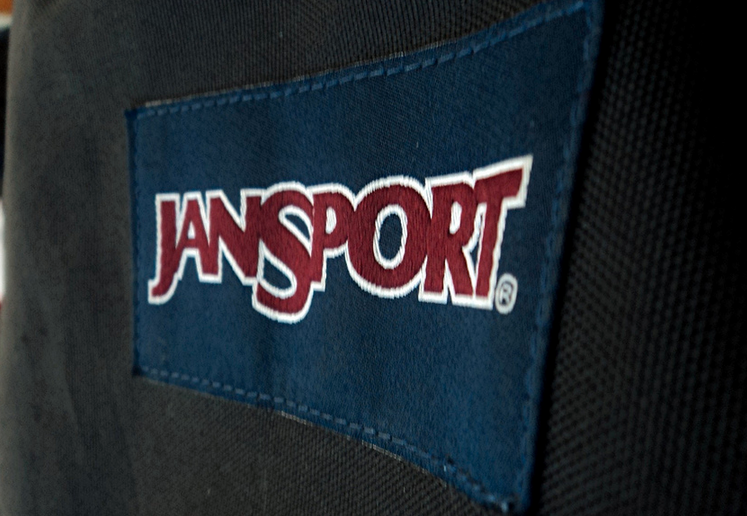 “We aren't okay with our universities contracting with brands whose their workers are dying while making their clothing.” (bvalderrama / Flickr)

This past April marked the anniversary of the Rana Plaza factory collapse, a tragedy that called attention to the horrible labor conditions many Bangladeshi workers labor under. That disaster also led to new regulations, most notably the Accord on Fire and Building Safety in Bangladesh, a five-year legally binding agreement between brands, retailers and trade unions to build a safe garment industry throughout the region through an independent inspection program which identifies safety hazards. The Accord’s investigations are conducted in conjunction with union members and workers to ensure full transparency. Additionally, democratically elected safety commissions act on all health-related issues that are discovered within the factories.

Many U.S. companies like American Eagle and Fruit of the Loom have signed the safety accord, but some notable brands have refused. One of the corporations that won’t sign is a company that many Americans are unfamiliar with: VF Corporation, a Greensboro, North Carolina-based clothing business that owns over 30 brands. One them is currently the target of campus activism throughout the country: the collegiate apparel and backpack brand JanSport.

The company’s website declares, “Specific to JanSport and within the context of sourcing in Bangladesh, JanSport does not, nor has JanSport ever, had product manufactured in Bangladesh.” This is technically true; however, JanSport is the most visible VF Corporation brand at the many campuses that sell their backpacks and school-emblazoned clothing. The JanSport website also cites “VF Corporate Responsibility,” a PR move by VF to draw attention to the fact that it has signed something called the Alliance for Bangladesh Worker Safety, an initiative designed by corporations that cuts workers out of the process.

VF Corporation has been connected to a number of disturbing incidents, before and after the Rana Plaza disaster. In 2010, VF was producing out of Bangladesh’s That’s It Sportswear factory when a fire killed 29 people and injured more than 100. Despite undergoing inspections from VF, the factory lacked the proper fire exits and was full of safety hazards. According to one report, “Several workers appeared to have suffocated, while others jumped to their deaths trying to escape the burning building or were trampled by their colleagues as they rushed towards the exits.”

In October of 2012 the Bangladesh factory Eurotex Knitwear Limited, which was used by VF, experienced a major fire. Fortunately, because the fire occurred at night and during a local holiday, no one was inside. According to the company’s marketing director, high-voltage tube lights ignited it.

In June 2014, over 50 people were injured after Medlar Apparel caught fire. Not only had the factory been used by VF as far back as 2007, VF had just recently claimed it “completed 100% of inspections at Bangladeshi factories where VF product is sourced.” According to reports, faulty electrical work was to blame.

Student campaigns have forced 16 universities (including NYU, Cornell, and Emerson) to sever ties with JanSport and further efforts continue throughout the country. In April, students at the University of Wisconsin-Madison held a rally to protest their school’s apparel contract with JanSport. Nine protesters were arrested for trespassing and released on site. They face potential punishment from the university.

In a letter to the editor of a local paper, UW-Madison professors Joe Rogers and Erik Olin Wright commended the students for organizing and condemned the university for failing to act. “We believe the UW-Madison and broader Madison community should thank the students for their moral clarity and courage, not punish them,” the letter reads, “and that we should join them in urging the university to end its contract with JanSport. UW-Madison, long a social justice leader, should not suddenly become a laggard. It should get back on the right side of history and justice for all.”

In addition to the JanSport victories, these tactics have netted impressive results for United Students Against Sweatshops. In recent years, they have forced a number of colleges to cut ties with Russell Athletic after it was revealed that the company had violated workers rights at a Honduran facility. In 2012, they pressured Cornell University to terminate its contract with Adidas after the sporting apparel business refused to give Indonesian workers severance pay.

Deanna Nagle is a Penn State student involved in a successful campaign to remove all VF products from the campus. She says that while students had organized around the issue of garment worker safety for quite some time, the Rana Plaza tragedy increased those efforts.

“It became even more public that the clothing many brands produce are being made in deadly working conditions,” Nagle says. “Specifically as students, we have been focusing on our own universities and the sweatshop brands they do business with. We aren't okay with our universities contracting with brands whose their workers are dying while making their clothing.”

When asked about JanSport’s contention that they’re not connected to sweatshop labor because none of their products are made in Bangladesh, Nagle says that “although Jansport doesn't specifically produce in Bangladesh, they are a part of VF Corporation. Trying to separate the two from one another isn't going to change the fact that they still refuse to take serious steps towards improving their workers safety.”

The campus activism on this issue develops in direct conjunction with Bangladesh’s labor movement. USAS works closely with activists like Aleya Akter, a garment worker and the General Secretary of the Bangladesh Garment and Industrial Workers Federation. Akter says that the Accord, which VF refuses to sign, has already helped shut down 24 unsafe factories in Bangladesh. But the Alliance for Bangladesh Worker Safety, which VF claims is sufficient to protect garment workers, “has not reached out to union members when conducting audits, and workers have no understanding of how accurate the Alliance's inspections are because they are not published in full online or released back to workers.”

VF’s refusal to sign the accord will likely spark further campus protest in the coming months. “As students, we use the leverage we have to pressure our schools to only work with ethical brands that take actual action in protecting their workers,” Nagle says. “[Our] goal is to get brands to reconsider their treatment of their workers and make real changes in their factories.”