With New Overtime Rule, President Obama May Have Given an Estimated 5 Million Workers a Raise 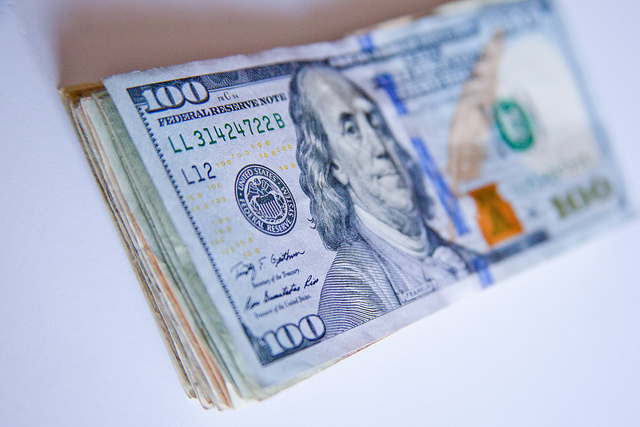 The rule change could be a step towards shrinking American inequality. (aag.com)

President Obama’s administration took another promised step on Tuesday towards raising the living standards of American workers, and Republicans and business groups are not likely to be able to stop it.

Using the administration’s power to update workplace rules regarding premium pay for overtime work, the Department of Labor on Tuesday began taking steps that could bring higher pay or more leisure time to an estimated 5 million middle-income workers by next year.

Business and conservative groups are likely to try to block the new overtime rules with court challenges and legislation, just as Republicans are still blocking President Obama’s modest proposed legislative increase in the minimum wage to $10.10 for low-income workers. But the political and legal winds favor the administration.

There’s a strong legal and factual case for the Department of Labor’s action. The current regulations are grossly out-of-date and out of sync with the intention of the original legislation.  According to administration calculations, the new rules should give at least 5 million middle-income workers a boost in pay if they work more than 40 hours a week or fewer unpaid hours at work and more time for themselves and their families if they are not forced into overtime work.

If a salaried worker earns above the threshold and is a bona fide executive, administrative or professional employee, the employer does not have to pay him or her overtime.  But this “white-collar exemption” is now widely abused, and employers give nominal managerial titles and a few administrative tasks to people in order to avoid paying time-and-a-half for more than 40 hours of work.  Christine Owens of the National Employment Law Project, a pro-worker research and advocacy group, also wants the new rules to more adequately define the kind of work that qualifies for the white collar exemption. At this point, the Labor Department has not proposed such revisions in defining who is a manager or professional.

“While we appreciate that doubling the salary threshold will extend overtime pay protections to millions of currently exempt workers,” she wrote in an organizational statement on the rules, “we are concerned that failure to address the existing tests’ vague definitions, laissez-faire approach to the mix of ‘salaried’ and ‘hourly’ duties required for exempt status and other shortcoming threaten to deny far too many workers the overtime pay protections they deserve and the statute contemplates.”  NELP, for example, wants the rules to state that exempt workers cannot spend more than half of their time on non-exempt work.

With unions at their weakest since the 1920s, more public policy action to raise wages is necessary, not only for minimum-wage workers but also for middle-income workers, such as those protected by overtime rules. Also, inequality continues to grow. University of California at Berkeley economist Emmanuel Saez recently calculated  that despite recent growth in income of workers in the bottom 99 percent (an increase of 3.3 percent from 2013 to 2014), top 1 percent incomes grow faster and families in that sliver of the population captured 58 of real income growth per family from 2009 to 2014.

Overtime protection alone won’t reverse that trend, but it will make a real difference in the incomes and quality of life for millions of working families.