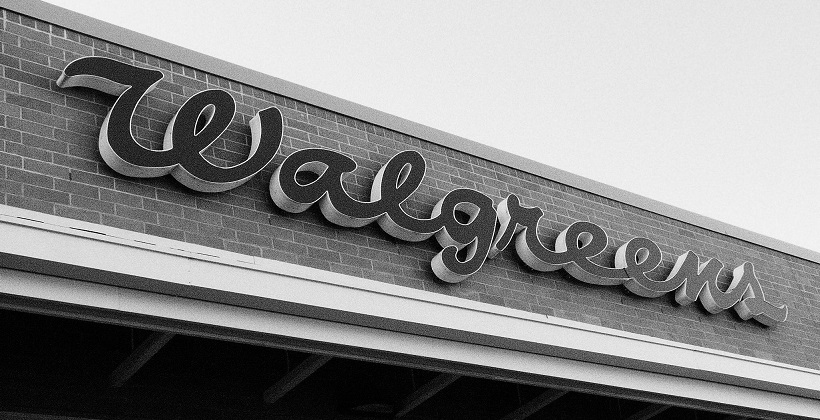 After public outrage at the possibility of moving their headquarters overseas to avoid taxes, Walgreen's will be staying put.

Thanks to activists, Walgreens execs cancel their Switzerland-bound flights.

Walgreens’ Swiss dodge would cost the U.S. as much as $4 billion in tax revenue in just the first four years, even though Walgreens earned $16.7 billion in 2013—almost a quarter of its annual revenue—from taxpayer-funded Medicare and Medicaid benefits.

Walgreens, the nation’s largest drugstore chain, sits on so many U.S. street corners that it feels like a national institution. Yet the company recently announced its intention to move its headquarters from Illinois to Switzerland—a move that would likely change nothing about the corporation’s management structure, but would cut Walgreens’ U.S. tax bill by nearly one-third.

Such a strategy, called “inversion,” is nothing new in the business world. But Chicago-based advocacy group National People’s Action couldn’t conscience the idea of a company with stores only in the U.S. and its territories ducking millions in taxes.

“That money should be re-invested in our communities and our infrastructure,” says Danielle Villarreal, NPA’s digital organizer. Villarreal helped to turn a campaign in the corporation’s native Chicago, led by NPA and the public interest group Citizen Action/Illinois, into a national push to shame Walgreens into reconsidering its move. What began with a June 11 picket in front of a downtown Chicago Walgreens became a month of online awareness-raising and a petition that garnered more than 73,000 signatures.

The campaign played on Walgreens’ “at the corner of happy and healthy” slogan, calling the company “the tax-dodger on the corner.” NPA also cited a projection by Americans For Tax Fairness that Walgreens’ Swiss dodge would cost the U.S. as much as $4 billion in tax revenue in just the first four years, even though Walgreens earned $16.7 billion in 2013—almost a quarter of its annual revenue—from taxpayer-funded Medicare and Medicaid benefits.

The U.S. Senate Finance Committee turned its attention to the issue in July, with committee chair Ron Wyden (D-Ore.) noting that “tax reform is moving slowly, inversions are moving rapidly.” The hearing prompted news coverage of the issue, but quickly devolved into partisan bickering.

In early August, however, Walgreens called off the relocation, saying that one factor in the decision was “the ongoing public reaction.”

But many other companies have already moved their headquarters abroad or are weighing the option. Burger King is in talks to purchase Canadian chain Tim Horton’s and relocate its corporate headquarters from Florida to Ontario, to take advantage of the lower 15 percent corporate tax rate. NPA hopes that the Walgreens success will inspire other anti-inversion campaigns.

Dan Staggs is an intern at In These Times.