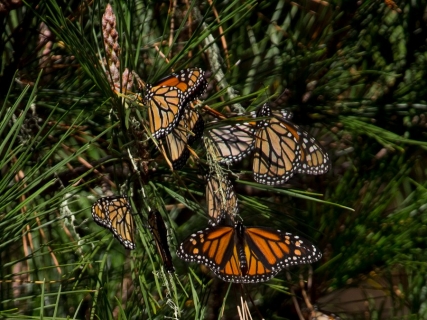 Editor's Note: This article was originally published by Mongabay news and is republished here under a creative commons license.

Monarch butterfly populations are at a critical low, according to the annual Western Monarch Count in California.

In the fall and winter, western monarchs (Danaus plexippus plexippus) stop to roost along the Pacific coast in California. Here, under the direction of the Xerces Society, nearly 200 trained volunteers find and count monarchs for the annual Western Thanksgiving and New Year’s counts, now in its 23rd year.

And for the second year in a row, the counts have generated troubling numbers. Fewer than 30,000 individuals were found — the number, researchers say, may be the tipping point for the population.

“For an animal that ranges across the entire West and has historically been in the millions, we just don’t know how low it can go,” Emma Pelton, the western monarch lead at the Xerces Society, told Mongabay. “So, 30,000 is a best guess. The past two years have been really testing that guess. If they do collapse it would look like a downward spiral of the population … it would never really recover.”

This year, volunteers counted 29,418 monarchs. And although this is 2,200 more individuals than last year, the increase, according to the Xerces Society, represents no meaningful difference in the population. Instead, it attributes the number to greater surveying effort by more volunteers.

“We had really hoped last year was an all-time low and that we would have a bounce back,” Pelton said. “We didn’t see that. On the flip side, it didn’t get smaller. We didn’t see a total collapse.” 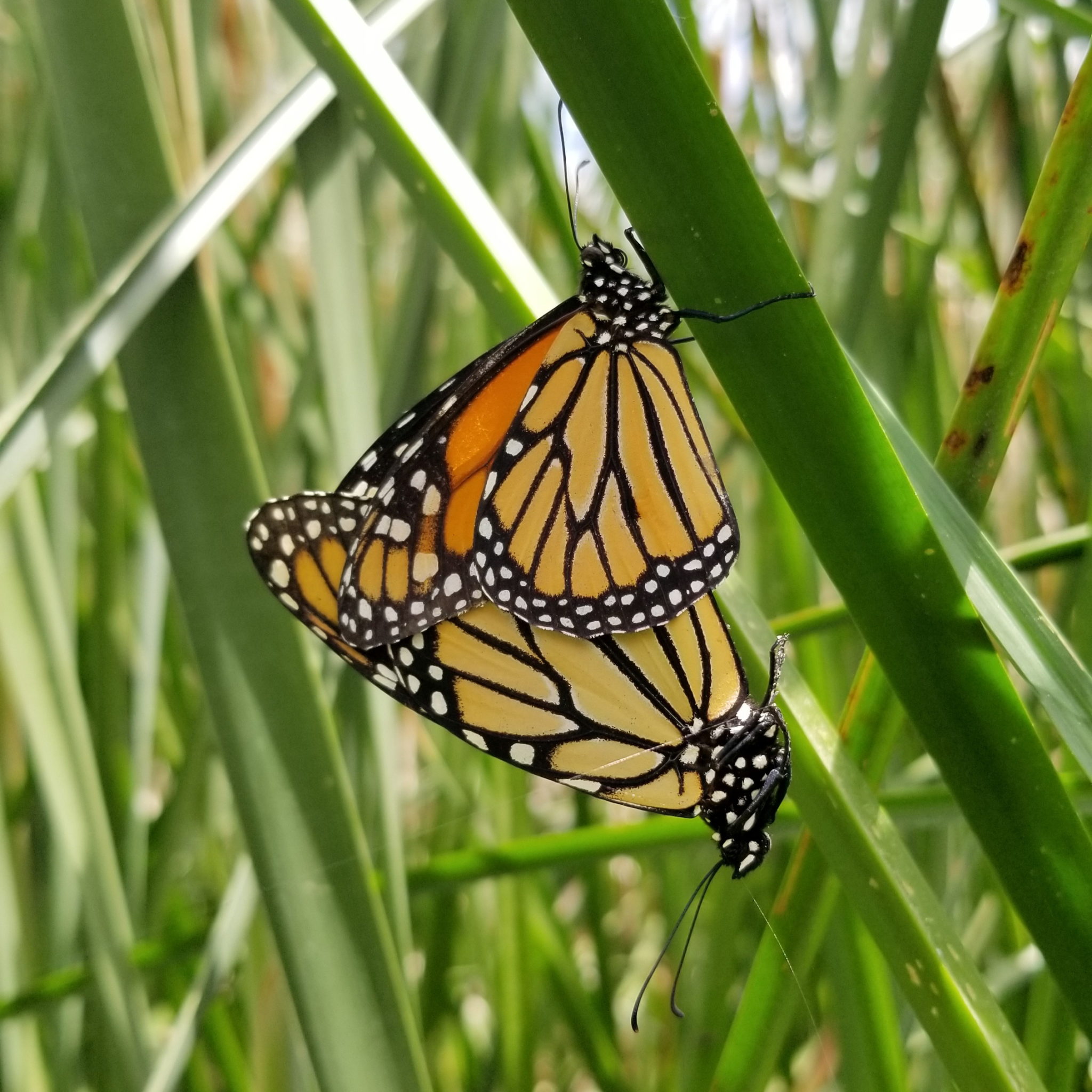 The annual Western Monarch Count is a massive community science project started in 1997 by three scientists: Mia Monroe, who is still actively involved, and Dennis Fray and David Marriot, who both passed away in 2019. This group, according to Pelton, had the foresight to get people to band together to count the butterflies at these sites because they were concerned about a noticeable drop in numbers.

“I grew up in the SF Bay Area and monarch butterflies were abundant, added beauty, wonder and a chance to enjoy the cycles of nature,” Monroe told Mongabay. “Visits to overwintering sites were a highlight of each year … the decline I’ve witnessed through the formal Thanksgiving Count has been very disturbing.”

The world is facing an insect apocalypse, and monarch butterflies are no exception. Monarch populations have been declining for decades, threatened by insecticides, climate change, parasites and diseases spread by agriculture, and habitat loss.

And for monarchs, habitat is key. Monarchs are the only known butterfly to make a two-way migration, similar to birds, though their migration happens over the course of several generations. Along this migratory route, they choose very specific sites to overwinter, sometimes returning to the same tree or even the same branch generation after generation. These areas represent specific microclimates, best suited for the rest of the winged travelers. 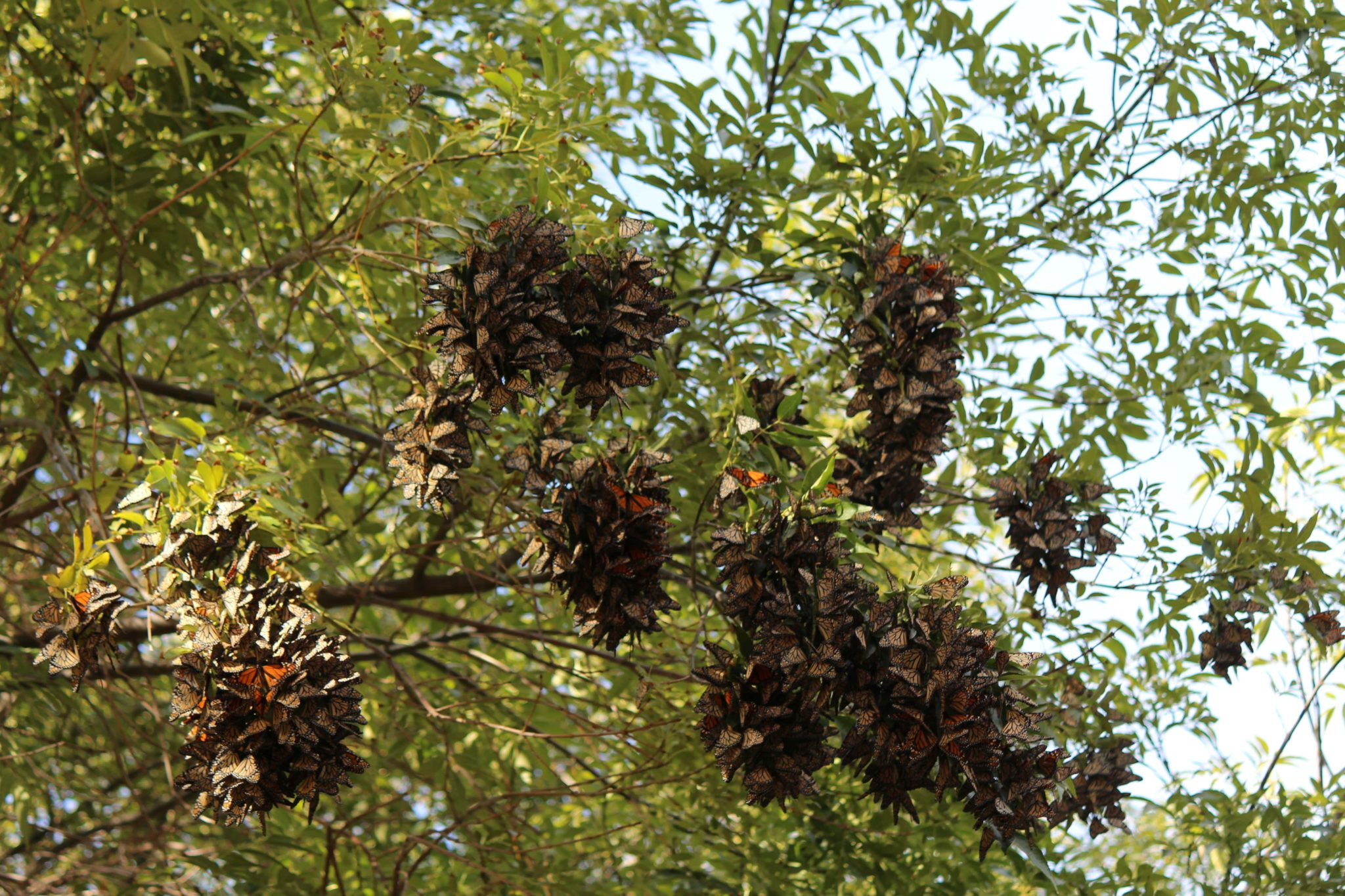 Mexican overwintering sites face threats from deforestation and mining. And the recent murders of Homero Gómez González, a longtime butterfly defender who managed the El Rosario butterfly sanctuary within the much larger Monarch Butterfly Biosphere, and Raúl Hernández Romero, a butterfly tourist guide, have underscored the seriousness of the threats to these plots of land and those who defend them. 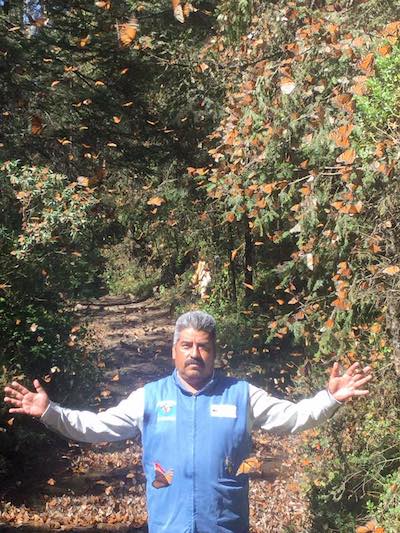 The U.S. Fish and Wildlife Service is expected to decide in December 2020 whether or not the monarch butterfly warrants inclusion in the Endangered Species Act, which would offer significant legal protection for the species in the U.S.

In California, there is no comprehensive legal protection for monarch overwintering sites. In the past five years, 20 such sites actively used by monarchs were damaged or destroyed by human activities.

In lieu of legal protection, the Xerces Society has been partnering with state parks in California, which are the single largest landowners of overwintering sites. It is now working with six state parks to create protection and restoration plans.

“But this,” Pelton said, “can feel like a drop in the bucket. There are 400 sites that need protection and the vast majority are not protected. There is a huge gap with not enough resources or attention paid.”

“As depressing as these numbers are,” she added, “let them really be a wakeup call to motivate people, even if it’s just for the swallowtail in your yard.”

The Xerces Society is also educating and urging farmers to minimize pesticide use and plant climate-adapted hedgerows, and encouraging land managers to restore habitat by growing early-season milkweed and other flowering plants. 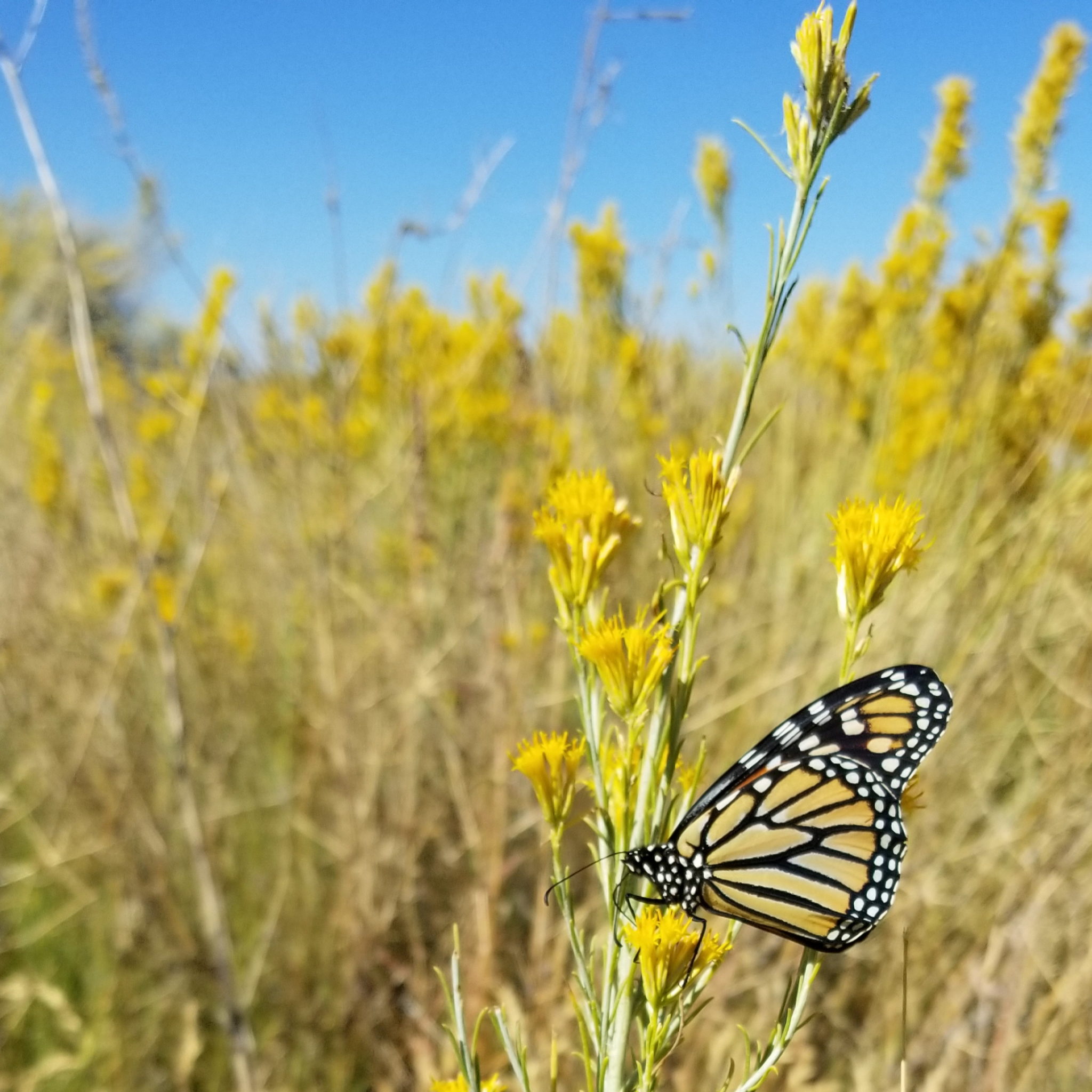 The Xerces Society has educational resources for citizens who want to help the western monarchs. But, if you live in a place where monarchs aren’t native, Pelton says, focus on your local bees and butterflies; reduce pesticide use in your home and garden; buy native vegetation; grow flowering plants; advocate for changes around pesticide use at a local or regional scale; and “just remember that everyone can contribute.”

“I believe in the resiliency and adaptability of life,” Monroe said. “I’ve celebrated the rebound of pelicans and whales; condors and otters, so I hope that monarchs will respond to the enthusiastic work many are undertaking now.”

Liz Kimbrough is a staff writer for Mongabay. Find her on Twitter @lizkimbrough_