I Think Hillary Clinton's Politics Are Terrible. I'm Voting For Her So We Can Grow The Left.

Vote for the opponent you want.

Regarding why I'm eager to vote for Hillary Clinton on Tuesday:

First, you can vote however you want. I'm not here to shit on Jill Stein voters or Bernie Sanders write-ins or non-voters or whatever. I may not be persuaded by your strategy for building socialism, but this is not one of the great strategic decision moments for the left. Do you.

Second, after the conventions, I decided not to post online about the presidential election in order to hold myself to my belief that unless an electoral campaign helps grow the left, as Sanders’ campaign indisputably did, it squanders energy. With Standing Rock and whatnot going on, I didn't want my focus on an already too-focused-on race. I got off Twitter and basically didn't watch the debates, and I'm certain my spirit is better off than it would have been.

I'm ending this abstinence a few days early to explain why I will be voting for Clinton, whose politics I find so terrible that I made a meme series entitled “Hillary Clinton’s terrible politics.” I plan not just to vote, but to vote eagerly.

I’ve undergone two shifts in thinking over this long election season that influenced my decision. The first was becoming skeptical of the extent to which I'd bought into an understanding of voting as a self-expressive speech act. The language used in this framework—having a personal responsibility to make your voice heard—started to sound to me like individualistic, sappy liberal bullshit. Voting, I now think, is not chiefly a performance of self-expression, but a stone cold tactic for achieving a political outcome. Better to vote for someone whose politics are terrible, if that accomplishes something good, than to vote for someone whose politics are great, if that accomplishes nothing good, or worse, something bad. In this case, being a New Yorker, whatever my vote accomplishes is negligible: the point is I have shed my aversion to voting for terrible politicians.

I also began to question whether the main consideration for leftists should be which candidate is likeliest to enact our agenda—the lesser evil. The fact is, the left is not yet strong enough to extract major concessions. To imagine what it would have been like had Sanders been elected president (as he surely would have if we’d gotten him nominated), just look at what Jeremy Corbyn is facing in the U.K. and scale it up. With Sanders hamstrung, the country would have decided that it had tried socialism and socialism had failed.

Our most urgent task is growing the left. Our priority, therefore, should not be to elect the leftmost president, but the president under whom the power of the left is likeliest to grow.

One underappreciated attribute of recent social movements—Occupy, the Movement for Black Lives, low-wage workers, climate justice, immigrant rights, etc.—is the success they have had advancing the left against Barack Obama, who people love and adore. Imagine how much easier it will be against Clinton, who is widely unpopular and distrusted, largely because she enjoys too cozy a relationship with the ownership class. Imagine the boost to militant working-class organizing when the liberal-in-chief lacks a working-class base of enthusiastic support.

Nelini Stamp’s maxim is persuasive: vote for the opponent you want. I'm eager to grow the left against President Hillary Clinton, and with that eagerness I will cast my vote for her.

Jesse Myerson is a New York–based activist and writer. 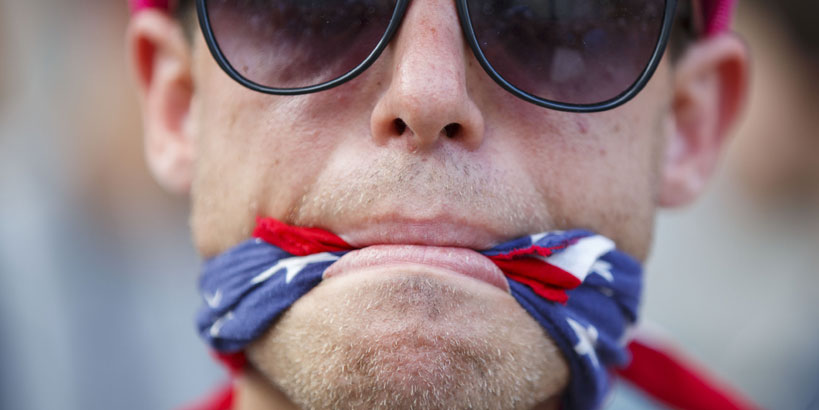 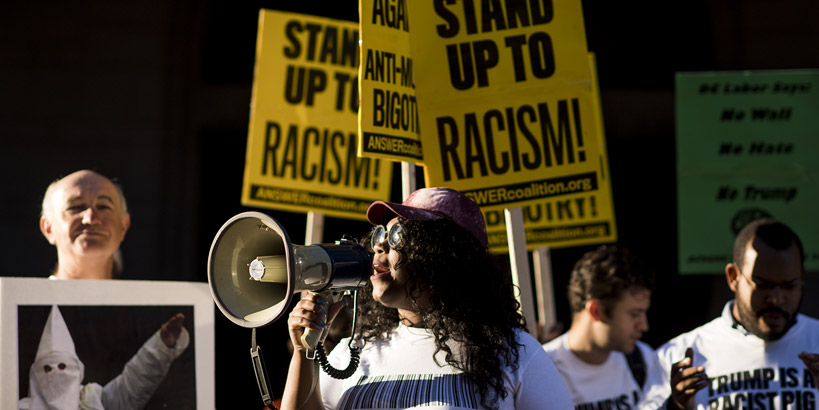