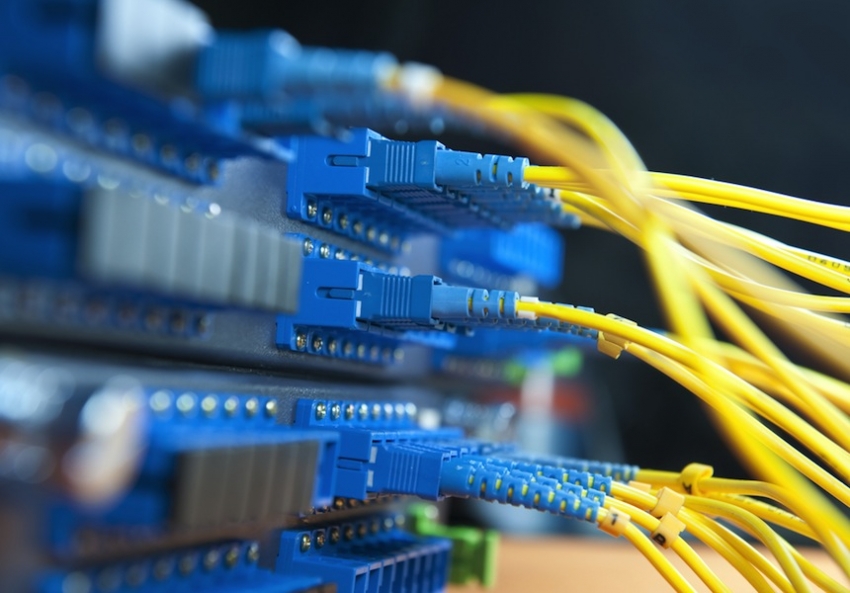 The largest three broadband providers have already been subject to net neutrality for years. (Shutterstock)

Despite what cable and phone companies would like us to believe, the FCC has done much to ensure an open Internet.

The past decade of tech innovation may not have been possible in an environment where the carriers could discriminate technically and could set and charge exorbitant and discriminatory prices for running Internet applications.

The cable and phone companies are telling people in Washington, D.C. that the Internet has benefited from “no” net neutrality rules. They claim, since there were no rules for a decade, we don’t need them now. They’ve got the story exactly backwards: We have had active FCC interventions on net neutrality. That’s one reason we have had a neutral Internet till now. Indeed, since 2004, we have had enforcement actions, policy statements, merger conditions, spectrum conditions, and a rule. The first time we have had the FCC announce that it would not ensure neutrality but would instead authorize fast lanes … was Chairman Wheeler’s comments earlier this year.

I explain that here. This post was originally part of the comments filed with the FCC by Engine Advocacy, an organization based in San Francisco that advocates for startups in D.C.

While often imperfect, the FCC has done much to ensure an open Internet. Carriers have not historically engaged in rampant discrimination partly due to the threat of FCC action. In 2004, the FCC’s Chairman issued a speech about the “Four Freedoms” online, which promised to keep the Internet an open platform. In 2005, the FCC punished Madison River, a small telephone company that was blocking Vonage, an application that powered online phone calls competing with Madison River’s own service. In 2005, the FCC adopted an Internet Policy Statement and pledged to respond to any violations of the statement with swift action. In 2008, after it was discovered that Comcast, the largest ISP in the nation, was interfering with some of the internet’s most popular technologies—a set of five peer-to-peer (P2P) technologies—the FCC enjoined Comcast in a bipartisan decision. Much of the cable industry was engaging in such actions, so this wasn’t a small exception. In 2010, the FCC adopted the Open Internet Order that was only recently struck down.

Additionally, in the years since 2005, the FCC has conditioned spectrum assignments and mergers on net neutrality rules. The largest three broadband providers have been (or remain) subject to net neutrality for many years. AT&T accepted two-year net neutrality conditions in its merger with BellSouth, and SBC accepted a two-year condition in its merger with AT&T. Verizon accepted a similar condition in its merger with MCI.  Verizon purchased a 22MHz band of spectrum (the C block) in the FCC’s 2008 700MHz auction for $4.7 billion dollars, and did so subject to open internet conditions modeled on the Internet Policy Statement. Comcast has been subject to network neutrality rules since its merger with NBC in 2011, and the merger condition extends for seven years. Both Verizon and Comcast’s conditions still apply today. Moreover, Congress imposed contractual obligations on internet networks built with stimulus funds—nondiscrimination and interconnection obligations that, at a minimum, adhered to the internet Policy Statement, among other obligations.

In light of these merger obligations, license conditions, FCC adjudications and rulemaking, stimulus conditions, and consistent threats of FCC action, startups have enjoyed a generally neutral network that is conducive to, and necessary for, innovation. These actions provided some certainty that startups would not be arbitrarily blocked, subject to technical or economic discrimination, or forced to pay carriers so that the carriers’ consumers can access all the innovation online.

Following the Verizon v. FCC decision, and under the Chairman’s proposal, that will likely change, in ways that harm entrepreneurship and the public interest.

The past decade of tech innovation may not have been possible in an environment where the carriers could discriminate technically and could set and charge exorbitant and discriminatory prices for running internet applications. Without the FCC, established tech players could have paid for preferences, sharing their revenues with carriers in order to receive better service (or exclusive deals) and to crush new competitors and disruptive innovators. Venture investors would have moved their money elsewhere, away from tech startups who would be unable to compete with incumbents. Would-be entrepreneurs would have taken jobs at established companies or started companies in other nations. The FCC played an important role. The Chairman and this FCC shouldn’t break that.

Reprinted under a Creative Commons license from ammori.org.

Marvin Ammori was named one of the 100 Most Creative People in Business in 2012 by Fast Company Magazine (#32), one of the top five tech lawyers in 2012 by the World Technology Network, and is a proud recipient of the Nyan Cat Medal of Internet Awesomeness. He writes at ammori.org.