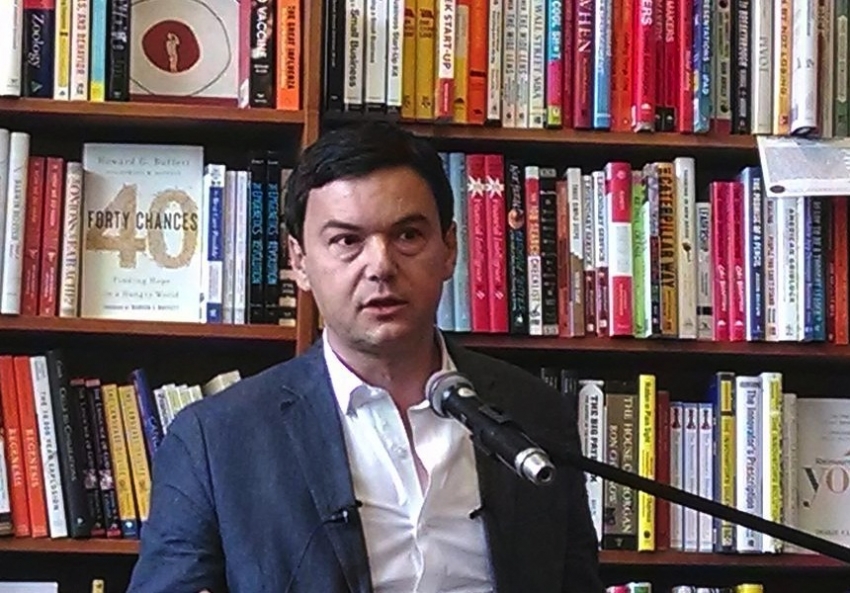 Taking on ‘Capital’ Without Marx

What Thomas Piketty misses in his critique of capitalism.

Piketty’s formulation of the mathematical law disguises more than it reveals about the class politics involved.


Reprinted with permission from Reading Marx's Capital with David Harvey.

David Harvey is a Distinguished Professor of Anthropology & Geography at the Graduate Center of the City University of New York (CUNY), Director of The Center for Place, Culture and Politics, and author of numerous books. His most recent is Seventeen Contradictions and the End of Capitalism. He has been teaching Karl Marx's Capital for over 40 years.