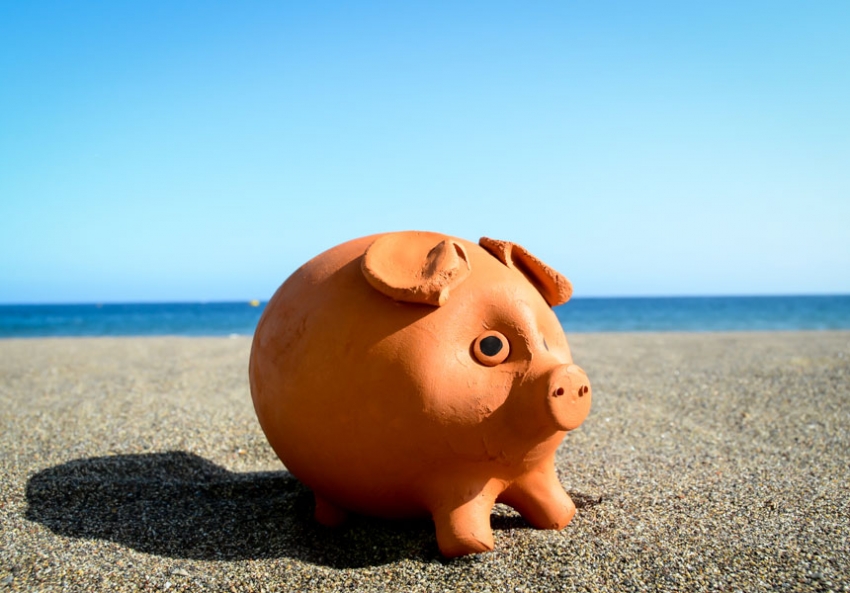 Brooke Harrington’s exposé of the wealth management profession shows it to be a full-fledged tax-avoidance racket. (Shutterstock/Underworld)

Inside the Tax-Avoidance Racket of “Wealth Management”

As wealth managers entered the modern age, the possessors of great wealth were graced with a new array of clever financial instruments to banish the dread specter of tax liability.

To lend human agency to abstractions like “financialization,” “capital flight” and “globalization,” sociologist Brooke Harrington set out to be certified as a professional wealth manager—i.e., a member of the shadowy cadre of money concierges devoted to spiriting enormous fortunes into exotic offshore jurisdictions, beyond the grasping reach of taxes. Harrington didn’t take on any ultra-ultra-high-net-worth clients, or UUHNWs, as the professional jargon has it, but she did interview more than 80 wealth managers across the globe (all quoted pseudonymously) while doggedly unearthing the institutional history of wealth management in all its fleet-footed, influence-peddling glory.

The result is Capital Without Borders: Wealth Managers and the One Percent (Harvard), an edifying snapshot of a brave new world of capitalist impunity. Wealth management has its roots in the venerable Anglo-Saxon legal innovation of the trust—basically, a dummy ownership scheme that medieval crusaders developed to protect their feudal estates from hostile takeover while pillaging the Holy Land. Befittingly, the modern profession of wealth management clings to a romanticized self-image akin to knighthood. Wealth managers command comparatively modest salaries for financial professionals (though still firmly six-figure). They typically pledge their fiduciary devotion to a handful of pelf-laden families (as opposed to corporate boards). Some of the veteran wealth managers Harrington interviews are shabby-genteel European aristocrats (e.g., a German count); others fell into the job while they tended the yachts and social ambitions of the old-money set.

As wealth managers entered the modern age, the possessors of great wealth were graced with a new array of clever financial instruments to banish the dread specter of tax liability. In addition to the hardy trust, there were family-administered foundations and dummy corporations, with wealth managers assiduously keeping the owners at arm’s length from all the dreary incorporating, notarizing and law-abiding.

Last spring’s leak of documents from Mossack Fonseca, Panama’s one-stop shop for tax scofflaws, laid bare the raceto-the-regulatory-bottom that fuels today’s frenetic wealth-management racket. Small sovereign countries—many of them former British colonies—permit the ultrawealthy to park money within their borders on obscenely favorable terms. In the island nation of Jersey, for example, wealth managers actually bid down the marginal tax rate for their clients, even though the island’s official tax rate tops out at a meager 20 percent. It’s common practice for foreign wealth managers to draft tax-and-trust legislation outright in obliging host countries.

As Harrington notes, while local governing elites make out handsomely through glorified bribery, hidden costs are abundant. The loss of tax revenue starves out the already beleaguered institutions of social democracy and directly stokes the plague of wealth inequality, both in the home jurisdictions from which the rich have fled and within the corrupt local economies. In order to recoup their treasury shortfalls, the beggared governments at each end must “either increase taxes on those least able to avoid them or cut public services that might offset the impact of inequality on life chances,” Harrington explains.

Political disaffection rapidly ensues. In Jersey, roughly half the population has fled, while the remainder increasingly doesn’t bother to vote. In debt-strapped host countries that have suffered such massive hemorrhaging of tax revenues, “the most able and talented citizens often leave, and those left behind are ripe to be ‘tempted by nationalist solutions, ethnic divisions, and the politics of hatred,’ ” Harrington writes. “Thus tax avoidance and rising inequality create a threat to democracy itself.”

Words to ponder as we flirt with the elevation of a Caligulan billionaire to the summit of executive power (as opposed to his major-party opponent, a mere multimillionaire). Donald Trump, who routinely rails against stateside tax flight, has invested widely in companies that are prime offenders. (It’s also reasonable to surmise that a tax-avoidant plan to shelter Trump family assets is why the GOP nominee will never disgorge his returns.) Maybe if we all plan a post-election island getaway to Jersey, the long-suffering native population will join us in a desperately needed drink.