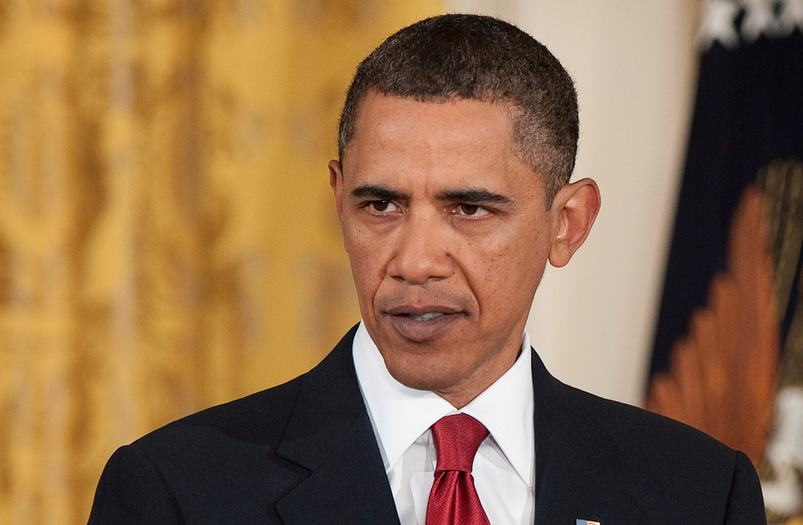 Some of the fallout from the thumping defeat of the Democratic Party in last week’s midterm elections landed at the National Labor Relations Board (NLRB) Wednesday when the White House announced it was abandoning its effort to place pro-union lawyer Sharon Block as a member of the NLRB’s five-person ruling panel. The election victories by Republicans last week gave them the leverage they needed to derail the Block nomination, which has been opposed by Republicans as a symbol of President Barack Obama’s alleged effort to tilt the board in favor of labor unions.

The move is a win for Republican Sen. Lamar Alexander (Tennessee), who has vigorously opposed Block’s nomination and is also expected to become Chair of the Health, Education, Labor and Pensions (HELP) Committee when the Republicans take full control of the Senate in January. Alexander spoke out against Block at a September confirmation hearing and led other Republican senators in committee-level voting against her nomination, though the committee did vote to approve her nomination. Although no representative of Alexander would provide confirmation, it is believed that he personally demanded the withdrawal of the Block nomination in return for his consent to allow other federal nominations to go forward.

“It is truly unfortunate that Sharon Block, a dedicated public servant, will not have this opportunity to serve on the National Labor Relations Board at the present time as a result of circumstances that are completely out of her control,” stated retiring HELP Committee Chair Sen. Tom Harkin (D-Iowa). Harkin, who had pushed Block’s nomination forward, offered no further explanation of the withdrawal, and requests for comment to obtain details from Harkin’s office were unanswered.

Harkin did announce, however, that an attempt would be made next week to confirm a different candidate for Block’s NLRB spot. Obama named a replacement nominee on Wednesday, HELP Committee Chief Labor Counsel and Deputy Staff Director Lauren McFerran, and Communications Workers of America spokesperson Candice Johnson tells In These Times that a hearing on McFerran’s confirmation has been hastily scheduled for November 20.

“It’s distressing the White House has withdrawn Sharon Block’s nomination … based on pressure from Republicans,” says Johnson, whose union has worked closely with the White House on issues surrounding presidential appointments. CWA President Larry Cohen has been harshly critical of Alexander for his efforts to kill the Block nomination and has accused him of anti-union bias.

“The good news is that Lauren McFerran is an excellent candidate. There will be a hearing next Thursday on her nomination and we expect that the current Senate majority will confirm her soon after,” Johnson said.

The urgency for Democrats in confirming a new NLRB nominee arises from the scheduled mid-December retirement of current NLRB member Nancy Schiffer. Without a replacement confirmed by the Senate, the Board would begin the new year with only four members. Those four are equally divided between Democrats and Republicans, so a deadlock between pro-labor Democrats and anti-union Republicans would be the likely result. Such deadlocks would favor employers over workers in the union representation election cases and similar union-management disputes that are the bread-and-butter work of the NLRB.

With the withdrawal of her nomination, Block now occupies a unique place in the history of the NLRB. Originally named to the labor panel in 2012 with a recess appointment from Obama, she served for 18 months until her resignation was forced this summer by the Supreme Court’s Noel Canning v. NLRB decision. That decision held that Obama’s 2012 recess appointment of Block (and several other federal officers) was unconstitutional because it evaded the proper process of federal appointment and confirmation by the Senate. Obama then re-nominated Block earlier this year, only to see the new nomination attacked by Senate Republicans, particularly Alexander.

The squabbling over Block’s nomination will have little lasting effect on NLRB operations if McFerran can be quickly confirmed to fill the open seat. As a Democratic Party candidate, McFerran would be expected to side with her fellow Democrats on the board in any controversial cases, just as Block would.

But the affair also signifies that the struggle between Democrats and Republicans over the NLRB in the Senate will continue into the foreseeable future, with Republicans holding the upper hand as they assume full control over the Senate.