We Need Less Work, Not More 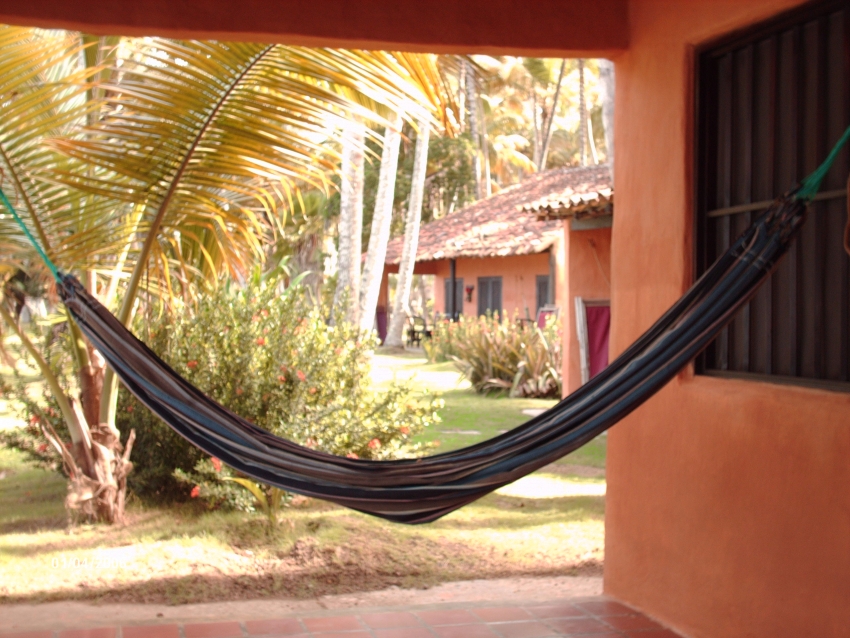 I keep getting these emails from the Laborers union: “The Keystone XL Pipeline isn’t just a pipeline, but a lifeline to good, family-supporting jobs.”

In the labor movement we’re supposed to be for anything that creates more paid work. But here’s some heresy for you: I think we need less work.

Senators who voted against the pipeline in November, the union says, threw away a chance to “unlock millions of work hours,” and instead “killed thousands of jobs.”

Is the Senate “killing jobs?” Maybe. Meanwhile, jobs are killing us.

Exhibit A: the tragic death of New Jersey fast food worker Maria Fernandes last August, napping in her car between shifts. She was cobbling together at least three Dunkin’ Donuts jobs to make ends meet.

But it’s not just non-union jobs. Exhibit B: Jenny Brown’s story last month on “Fighting Fatigue.” Even unionized pilots, train engineers, and bus drivers are working extreme hours that endanger themselves and others.

Part of the problem is bosses imposing awful schedules. And part of it is we’ll take all the hours we can get, because pay is so low and the cost of living so high.

That means work isn’t shared among all who want it. There’s one 60-hour job instead of two 30-hour jobs, and unemployment stays high.

Then there’s Exhibit C: the Keystone XL pipeline itself. As we near a climate-change point of no return, scientists say we must drastically reduce carbon emissions. The pipeline only worsens the threat.

These jobs could kill us all. Working less isn’t just a humane goal—it’s a planetary necessity.

But it’s not hard to understand why the Laborers are pro-pipeline. Workers need to put food on the table today. So unions push for more work, however awful it might be.

How could we reduce the pressure to work so much, for fast-food workers and train engineers alike? One side of the coin is raising wages—something labor’s been building good momentum for, at least at the bottom of the scale.

The other side, the one we don’t talk about as much, is reducing the cost of living.

We wouldn’t need to work so hard if the rent (and mortgages) weren’t so damn high. If transit were free, and frequent enough. If we had free health care and higher education.

Sound utopian? It shouldn’t. Take the federal money already going to higher ed in loans and grants, hand it straight to public universities instead—and you could have free tuition for all, tomorrow. Same with health care: single-payer would cost less than we already spend on our dysfunctional private system.

In the Netherlands if you want to reduce your hours to part-time, by law your employer has to let you, unless they show it would be a hardship. Lots of workers have taken advantage. Of course, universal health care helps make this option viable.

In a recent issue of Jacobin, Daniel Aldana Cohen tells the wonderful story of 1936 France, where workers struck for and won two weeks’ vacation for everyone.

That summer, “the sub-minister of leisure and sport mandated 40 percent discounts on train fares for once-a-year trips. Hundreds of thousands took advantage right away, nearly two million the following year. Many visited the beach for the first time, while others traveled to see relatives or camp in the countryside.”

Imagine it! For the planet and our health, it’s time to build a labor movement that stands for less labor—not more.