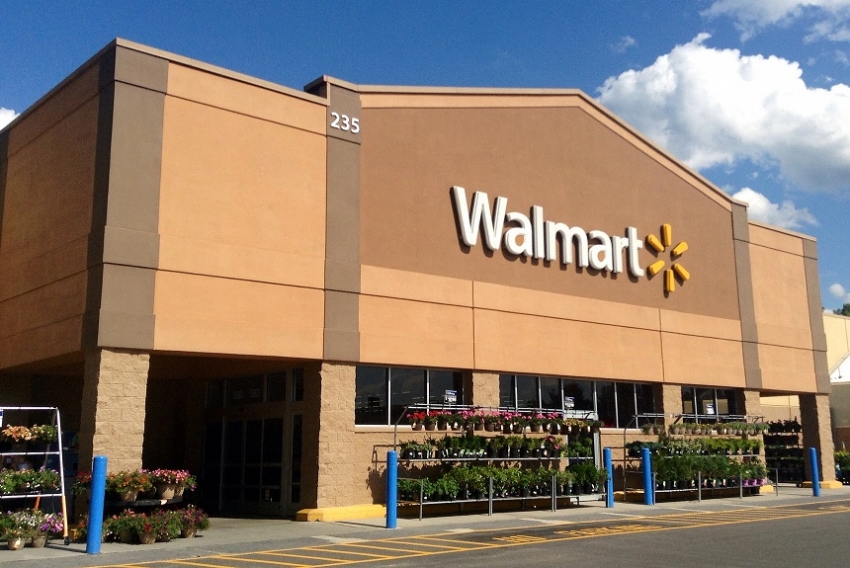 The National Retail Federation is fond of pointing out that “retail means jobs.” And it’s true: the retail industry today provides one in ten private-sector jobs in the U.S., a number set to grow in the next decade.

Yet new findings show those jobs may be keeping retail workers and their families from rising up the career ladder, exacerbating our country’s growing inequality. The findings from the Center for Popular Democracy demonstrate that, for women and people of color especially, working in retail often means instability and low pay. Both groups make up the lion’s share of cashiers, movers, and other poorly paid positions and barely figure in the upper ranks of management. In general merchandise—including big-box stores such as Target and Wal-Mart—women hold more than 80 percent of cashier jobs, the lowest-paid position. And in the food and beverage industry, women make up approximately half of the workforce but less than a fifth of managers.

People of color in the retail industry are often relegated to the least lucrative jobs as well. In home and garden stores like Home Depot and Lowes, for example, employees of color account for 24 percent of the total workforce—but 36 percent of jobs that pay least.

The findings are especially disappointing given the opportunities available for those who succeed. Certain areas of retail, such as home and garden stores and car dealers, offer living wages to workers—but both women and people of color are largely shut out of these sub-sectors. And management jobs across the industry provide wages and benefits that can allow workers to support themselves and their families—but they are closed off to many.

Reducing these disparities will take more than a bigger paycheck. Retailers must make a concerted effort to establish policies that ensure women and people of color are equally represented in management positions and develop more robust training programs for workers just starting out that give them the chance to advance.

Many retailers have training policies in place, but they can be far from meaningful. Wal-Mart, for example, recently announced it was raising wages to $10, dependent on completion of a six-month training program—an onerous requirement to earn a pitifully low wage that lags well behind the retail sector average. Real training can introduce employees to a range of job duties and responsibilities, incentivizing them to learn specialized skills that allow workers to pick up shifts, advance to higher-paying positions, and bring home a full-time paycheck. Sectors like finance long ago recognized internal barriers to promotion and created programs to promote equal opportunity. Why do we not expect the same of retail?

Retailers that lack such programs, from Walmart to Gristedes, have faced multi-million-dollar class-action lawsuits from women harmed by policies that prevented them from moving upward. Companies that fail to enact real advancement policies can expect similar pushback.

Moreover, workers at the lowest levels are doubly punished with erratic, last-minute scheduling that wreaks havoc on their lives. These schedules are particularly difficult for women. Unable to find childcare at the last minute or unwilling to miss bedtime every night, moms in retail are often deemed ineligible for promotion. Ironically, climbing up the job ladder is the only way to obtain stable hours that let working women and their families thrive.

As these practices have grown worse, many workers have started fighting back, demanding schedules that let them plan their lives, be there for their families and pursue education.

Facing outside pressure, policymakers have also stepped in and accelerated the pace of change. Retailers demonstrated how fast they could change last year when they received a letter from New York’s Attorney General into their use of on-call scheduling. Within months, major retailers like The Gap agreed to significant reforms—and a quarter of a million workers no longer had to put their life on hold for a shift.

Yet if industry leaders want retail to mean good jobs, they must step up to the plate.  Retail workers are the neighbors who shop in our local small businesses; parents trying to help their kids with homework; students working their way through college.  It’s clear that retail jobs are holding too many women and people of color back.  Rather than superficial fixes, we need bold solutions that move all retail workers forward and allow their families to thrive.