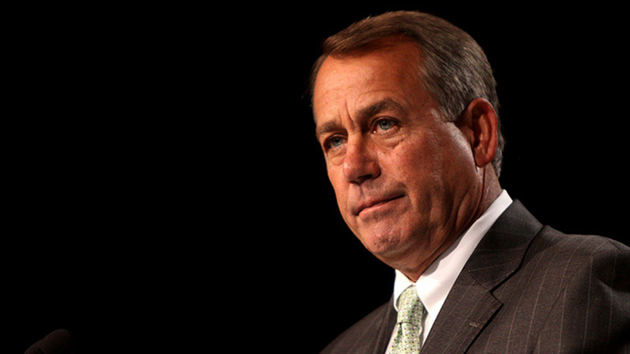 Once again, the GOP strips funds from the neediest to pad their own wallets.

President Obama gave the GOP a choice. Republicans chose, once again, to coddle the rich.

Last week, President Obama described the sequestration situation in simple, stark terms: Keep it in place and punch the middle class in the gut. Or, he suggested, soften the blow substantially by ending special tax breaks for the rich.

Here’s what he said:

Republicans in Congress face a simple choice. Are they willing to compromise to protect vital investments in education and healthcare and national security and all the jobs that depend on them? Or would they rather put hundreds of thousands of jobs and our entire economy at risk just to protect a few special interest tax loopholes that benefit only the wealthiest Americans and biggest corporations?

President Obama is recommending reducing the pain of sequestration by raising revenue. This could be accomplished by eliminating cushy deals that the rich and corporations have bought for themselves over the years with lobbyist dough.

The Republican response to all of this: Yes. Yes, they do. There will be no end to tax loopholes for the rich, House Speaker John Boehner (R-Ohio) has asserted.

The Republican ruling: The vast middle class, the elderly and the poor must suffer.

President Obama gave the GOP a choice. Republicans chose, once again, to coddle the rich.