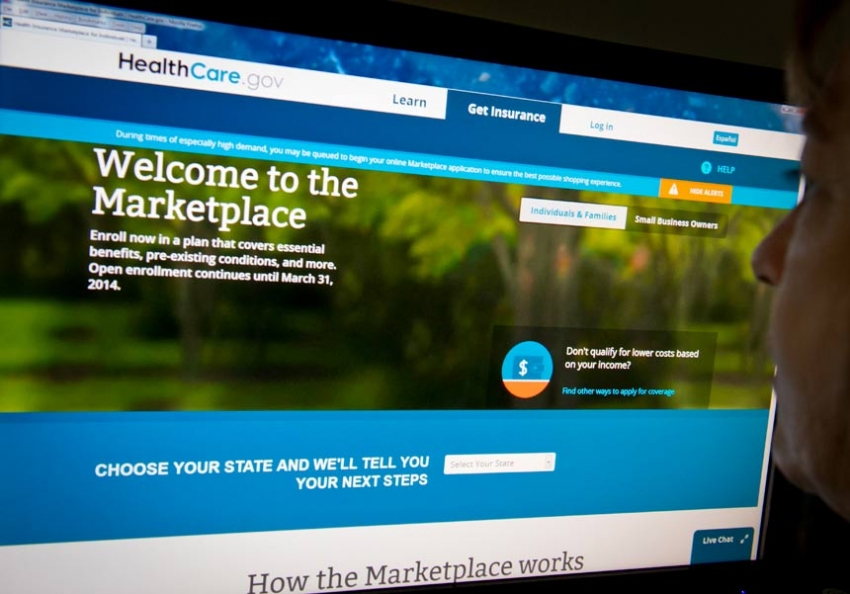 The Affordable Care Act’s issues will be far from resolved by 2016.

Whoever settles in at the White House in 2017 will likely need a plan to revise certain aspects of the law that we can already see as problematic.

Just when it looked as if the roll-out of the Affordable Care Act (ACA) couldn’t be any worse, the president himself stepped right in it. By extending the time that people could stay on health plans that don’t comply with the ACA—those that need to be phased out so that the ACA insurance exchanges have a balanced mix of healthy and sick subscribers—Barack Obama perpetuated one more of the law’s problems into the future. And in doing so, he’s guaranteed we’ll still be discussing fundamental issues about the ACA in the 2016 presidential election.

Like most complex laws, the ACA has built-in lags in enacting particular features. When it was signed by the president in 2010, certain things quickly went into effect, including allowing young people to stay on their parents’ insurance until they turned 26 and prohibiting the denial of health insurance to children with preexisting  conditions.

But other aspects of the law, such as the health exchanges and the fine for not purchasing insurance, were delayed until this year and next. What this means, though, is that each new phase provides a new opportunity to criticize and adjust the law.

In the bumpy first two months of the healthcare website, only about 16 percent of the administration’s target 800,000 sign-ups found their way through the HealthCare.gov maze. Add to this Obama’s new suggested “fix”—delaying the phase-out of noncompliant private individual health plans, thus compelling fewer people into the exchanges—and the timeline to get the exchanges working as designed gets pushed into 2015, right as the presidential campaign heats up. Obama’s proposed fix is particularly messy because it requires state-by-state approval from both the state’s insurance regulator and the insurance companies that have already canceled thousands of these plans. Chaos is inevitable.

Not surprisingly, polls suggest that support for the ACA has dropped. According to a November 2013 CBS poll, 43 percent of Americans want to repeal the law.

Thankfully, even the GOP’s Tea Party, anti-Obamacare potential 2016 candidates—Sens. Rand Paul, Ted Cruz and Marco Rubio—will have a hard time leading that charge. More than half of states have embraced the ACA’s Medicaid expansion for low-income people, including New Jersey, where Gov. Chris Christie—another likely GOP presidential aspirant—signed on. That means that Paul, Cruz and Rubio can go nuclear on the ACA during the GOP primaries, but anyone supporting Christie is going to hold their fire. And if Christie wins the GOP nomination, the ACA war is over—not because he loves it, but because he’s smart enough to accept it.

Eight GOP governors, including Terry Brandstad of Iowa—an early primary state—have signed up for the Medicaid expansion, and three have built their own state exchanges. Assuming a Paul, Rubio or Cruz becomes president, it would be a logistical nightmare for him to get these govs to step back. How do you make people give up their private plans and buy new ones, and then take them away? Roughly 129 million Americans have pre-existing conditions, and their only hope for healthcare is the ACA.

But that won’t make it any easier for potential Democratic presidential contenders like Hillary Clinton, though the ACA is much closer to her health plan than the one Obama campaigned on. The fact is, the ACA roll-out is so plagued that no one but Obama is going to claim ownership.

The White House and Senate Majority leader Harry Reid are refusing to support any legislation—no matter who proposes it—that would alter the law. That is the best way to keep it from getting gutted. But whoever settles in at the White House in 2017 will likely need a plan to revise certain aspects of the law that we can already see as problematic.

None of this should make ACA supporters panic, no matter how loud or hysterical the critique gets. Consider that Social Security, originally passed in 1935, was still being amended as late as the 1970s, when a cost-of-living mechanism was added to the original law. It’s unlikely that we’ll be talking about the ACA for even half that long, but we won’t be anywhere near over it by 2016, or possibly even 2020.