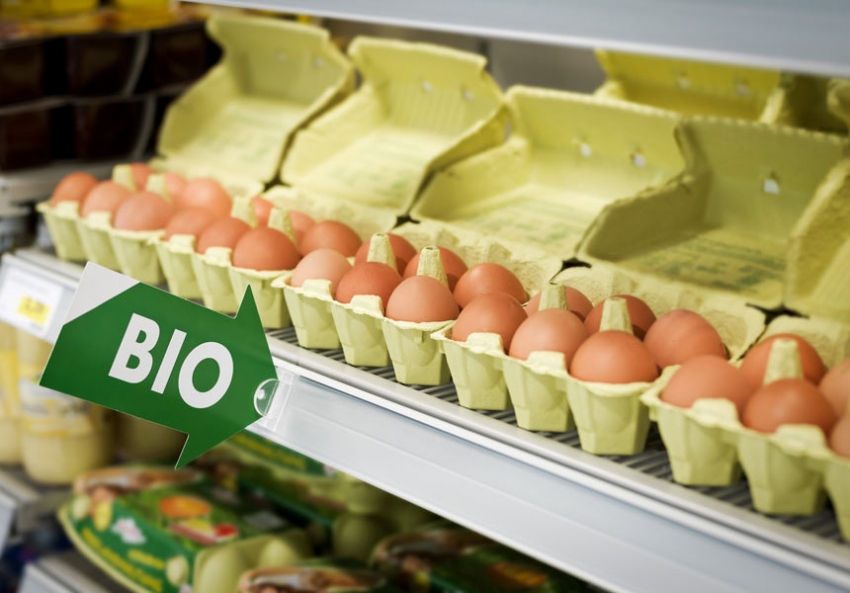 ‘I’m slightly haunted by the thought of eggs I’ve rejected on grounds I’m quite unable to explain.’ (Photo by AFP/Getty images)

Beyond the Right to Choose

When is ‘choice’ the wrong approach?

'It's not just that choice is an illusion in most important aspects of our lives—and that it is even more illusory for some people than others and a vital marker of our growing social inequality—it fails us even in more trivial matters.'

By the end of the “swinging sixties” I was teaching in a large London school, where the children wore—in principle—what they chose to wear, as there was no school uniform. Most of the girls chose to wear very small blue corduroy skirts, and the boys chose to wear bovver boots if they wanted to look tough or torn jeans if they didn’t. “Choices” were tribally dictated and constrained by cost. As a teacher who was also a parent at that school, I doubt whether anyone felt they were exercising much choice in the matter.

Yet choice is one of the principal mantras of contemporary democracies, a universal good that contributes to individual wellbeing. It’s as if we’re free to choose whether to be rich or poor, happy or unhappy. And when things are going badly for us, it’s probably our fault for making bad choices. We may be allowed as many as six “choices” when picking a local school for our children, and may even be thought to have done well if we get our “fifth choice.” The advantage, we’re told, of denationalising the railways, the post office, fuel providers, water and so on, is that competition among all the newly privatised companies will “drive” (a favourite word in this territory) prices down and quality up, responding to us canny consumers, who will naturally choose the best among them. If, by chance, all canny consumers chose the same company (which is perfectly possible, after all) there would no longer be competition and we would no longer have to choose among them. How delightful that would be. Isn’t it lucky for the choice merchants that we don’t all want exactly the same thing?

It's not just that choice is an illusion in most important aspects of our lives—and that it is even more illusory for some people than others and a vital marker of our growing social inequality—it fails us even in more trivial matters. Supermarkets offer miles of aisles of things from which we're to make our intelligent choices. Most of us face these in a whirl of indecision ebbing toward despair. Eggs, for instance. They’re not just large or medium, organic or free-range, brown or white, in boxes of four, six or 12, and combinations of all these. There are eggs produced by blacktail hens or quails or ducks. And some eggs are still damp and a bit muddy, with small feathers sticking to their shells, if they come from grand farms belonging to members of the royal family. Carrying home whichever eggs I finally choose, I’m slightly haunted by the thought of those I’ve rejected on grounds I’m quite unable to explain.

During the war there was only one kind of cheese and one kind of butter. The grocer would carve your ration out of an enormous cube of each. Of course I’m pleased that we’ve emerged from those austere times, but at what cost of time, energy and uncertainty?

Further, there’s a built-in impossibility about choice. There’d have to be hundreds of spare beds in popular hospitals and lots of extra classrooms and teachers in popular schools. Both would swell to proportions that might easily turn them into bad hospitals and bad schools. Instead of all this variety, most people would surely rather know that their nearest school and their nearest hospital were reliably good ones, and that if they moved to another town, there would be a good school and a good hospital there, too.

Women have fought for the “right to choose,” to be the chooser when it comes to pregnancy and abortion. We are often addressed as taxpayers as if we were in a position to choose how taxes are spent, but we’re not of course. One vote every five years hardly gives us choice as to where our taxes go. We may like to think that we choose where we live and the work that we do, and some of us do. Most people, however, have little if any choice there either, given the shortage of affordable housing and of well-paid work. Even in societies where choice is ostensibly on offer it seems likely that the greatest happiness of the greatest number would be more easily achieved if we fought not for our right to choose but our right to be able to expect equitable treatment from the law, from schools and universities, from the medical system and from the government that we elect.