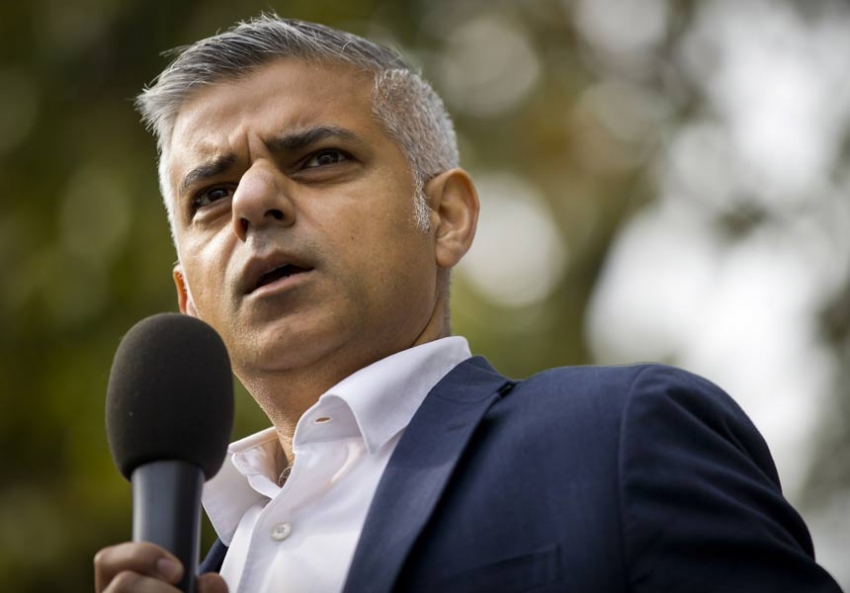 The Bittersweetness of Tidying Up

Getting rid of old baggage, political as well as material

Thinking about the last year and the next one is therapeutic and depressing at the same time.

I’ve been throwing things out, emptying cupboards and bookshelves. My local secondhand bookshop has offered me £20 for a small collection of books about football, which I’d meant to give them as a gift. I’ve unburdened myself of more than a hundred books of literary theory at the local Cancer Research charity shop. Then there are clothes, mostly long dresses in Indian cotton I used to wear in the daytime and which are now too narrow to get even my arms into. There are roller skates and a scooter and Japanese parasols we once used as lamp shades, and huge piles of my daughter’s university history notes and her “humanians,” stuffed animals that used to take up a whole seat in the car when we drove to Scotland.

I go into the three charity shops at the end of my road with embarrassment. Why should they want what I so patently don’t want? I meant to ask the girl behind the counter whether she minded housing the complete works of Paul de Man and a 1973 edition of the Guinness World Records book. But I didn’t, in case she said no.

As a belated Christmas present, one of my sons promised me three days of his time to help me in this business. But he hurt his back on day one and has now gone to Ireland. I shall remind him of those two extra days when he’s back. This heavy decluttering is both therapeutic and depressing, rather as thinking about the last year and the next one is therapeutic and depressing at the same time.

I won’t push the analogy too far, but last year was full of things I’d be delighted to be rid of. Continuing wars in Syria and the Ukraine, where nothing seems ever to be resolved. More Israeli assaults on Gaza, and then a whole string of terrorist attacks across most of the world. The European Union nearly dissolved itself over Greece, and Greece itself struggled with the worst case of austerity in Europe. Throughout the year, thousands upon thousands of men, women and children have trudged through Europe and hoped to be let in somewhere and allowed to live a life. And there was our General Election in May, in which a Tory government as harsh and divisive as Thatcher’s, but less competent, was returned and the Labour Party routed.

And for more than a month now there have been floods, Old Testament punishment delivered, as it usually is, to the wrong people in the wrong places and at the worst possible time. While we rich Londoners shelter (a little nervously, I admit) upstream from the Thames Barrier and safe from the inundations of the north, people in Cumbria, in York and Leeds, and in Scotland are cleaning their houses of water and mud for the second or even the third time in three weeks.

It’s been a mild winter so far, and there are real green shoots as well as one or two metaphorical ones. I hope Jeremy Corbyn is one of them. Everyone I know votes Labour, and more than half of them voted for Corbyn for party leader, while the rest are exasperated with those of us who did. They tell us that Labour will never get itself elected in 2020 because of Corbyn. I hope they’re wrong. They’re certainly wrong to believe that any one of the other three possible candidates would have made Labour more electable. Another genuinely green shoot has been the awakening of the younger generation (and of a good many old cynics of my age as well) to politics and to left politics. In particular, local Labour parties are stirring like tortoises after a winter’s hibernation, and we’re all getting email invitations to meet and organise ourselves.

In May, London may just get a new and better mayor in Sadiq Khan, a Labour MP from a working-class, Sunni Muslim and British-Pakistani family. His opponent will be Conservative MP Zac Goldsmith, an environmentalist and scion of the Goldsmith banking dynasty.

On the other hand, we may find ourselves “Brexited” from the European Union this year or next and, if we do that to ourselves, there is likely to be another Scottish Referendum, and this time they’ll win their independence. But at least I now have about three and-a-half yards’ worth of empty shelf to fill.