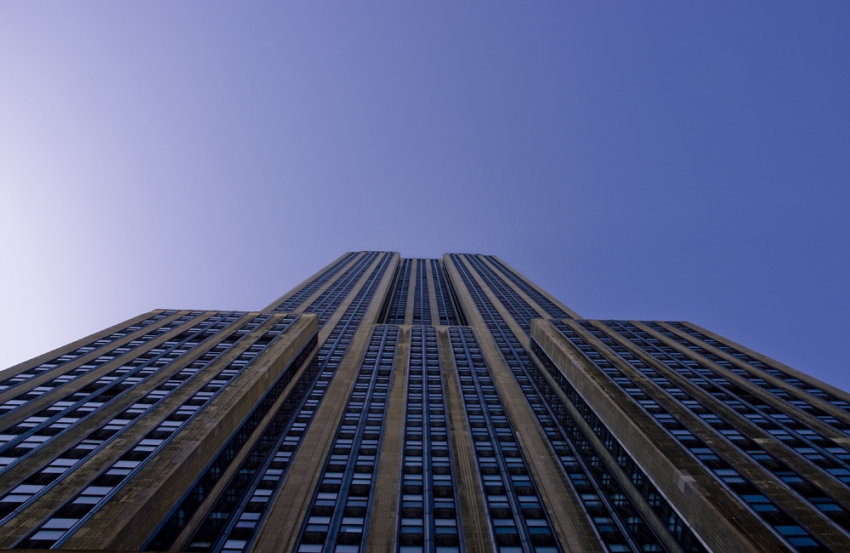 Expanding the housing supply could help alleviate the enormous demand for housing throughout NYC. However, without restriction, development of the wrong kind of housing can exacerbate gentrification and displace longtime residents, specifically low-income communities of color.

Over the past decade and a half, urban areas have seen movement toward supposed “revitalization,” aggressive policing tactics to reduce crime and massive investment in development to attract wealth. The result: rapid gentrification of urban areas, with an influx of white professionals and the uber-rich, and the displacement of poor people of color.

Mayor Michael Bloomberg opined that his goal was to recruit every billionaire to come to New York City, asserting that an increase in inequality would be good. His goal was to create a cosmopolitan city that would attract these billionaires through bike lanes, investments in fine arts and entertainment, state of the art urban parks and of course lots of luxury condominiums.

This model is being perfected in New York and San Francisco, while gaining lots of steam in cities like Chicago, Washington, D.C. and Philadelphia.

No New Yorker needs an explanation about what’s happening here. Families are being priced out. Entire communities are fearful that they will not exist in 5-10 years. The entire fabric and makeup of New York as we have known it is hanging in the balance.

It’s no surprise that New York elected a mayor based on the promise of an end to the inequality that grew exponentially during past administrations, with a major focus on the creation of much-needed affordable housing. Mayor Bill de Blasio has said that a potential solution to the affordable housing crisis in NYC is to “build to the sky”—increasing housing density in the city by building taller buildings with more units.

Expanding the housing supply could help alleviate the enormous demand for housing throughout NYC. However, without restriction, development of the wrong kind of housing can exacerbate gentrification and displace longtime residents, specifically low-income communities of color.

A major strategy that the mayor is using to build affordable housing is called Mandatory Inclusionary Housing, which changes the city’s zoning laws. Zoning laws govern how individual land parcels can be used, whether it is manufacturing space, commercial space, residential or some kind of mixed-use.

They also restrict how tall and wide the structures on each parcel are allowed to be.

Rezoning neighborhoods for development can therefore exponentially increase the value of land, as changing a parcel zoned for manufacturing to residential, and allowing that residential building to be built “into the sky” (and therefore have a lot of units) means the owner of the land can make a lot more money on what is built there.

Rezonings should therefore only be done with sharp restrictions on the type of housing that is being built, guaranteeing a stock of housing that is affordable for low-income families in the neighborhoods where development is taking place. Because rezonings act like a subsidy by greatly increasing the value of the land, we need to be capturing that value and converting it into a public good.

The goal of any housing development should be maximizing affordable housing units by sheer number and by depth of affordability. For instance, the city should guarantee units that could be affordable to a fast food worker or a disabled parent. It is not enough to just increase the supply of affordable housing for middle-income residents—it needs to be mandated for families in the lowest income brackets.

Yet Mayor Bill de Blasio’s administration’s Mandatory Inclusionary Housing (MIH) plan, which mandates a certain percentage of housing be set-aside as affordable every time a piece of land is rezoned (with some exceptions), fails miserably in actually creating housing for the New Yorkers who need it the most: the lowest-income residents of the city.

Under the mayor’s proposal, the vast majority of units will be built for families at 60 percent of the Area Median Income—an income of about $47,000 year for a family of three. Too many low-income people will continue to be at risk of displacement and homelessness. Even if they receive a wage increase to $15 per hour, low-wage workers won't able to afford the overwhelming majority of New York apartments under de Blasio’s MIH plan.

That’s why Community Boards and New Yorkers across the city have met the proposed MIH policies with resistance.

Rachel Rivera, for example, won’t be able to afford a decent apartment under the current plan in her neighborhood of East New York, Brooklyn. As a single mother of six, she is trying to raise her family on a disability check of $733 a month. Surging rents have forced her from Bushwick to Bed-Stuyvesant and now to East New York in Brooklyn, which is the first neighborhood de Blasio intends on rezoning

The same is true for Fitzroy Christian, a South Bronx retiree who had to return to work to meet rising rents and help his three children finish college. He now works to help families navigate the housing courts and avoid eviction. Despite making $10,000 above his neighborhood’s AMI, he still won’t qualify for an “affordable” apartment in the Mayor’s plan.

The proposal on the table to create a so-called “affordable housing” will do little to stem the tide of the crisis at hand in communities across the city. The affordability levels fail to reach New Yorkers most in need of housing: the working poor.

To make matters worse, the current proposal sets no job standards for the workers who will build the new developments, therefore incentivizing developers to continue to subject construction workers to work under deplorable conditions.

We are at a pivotal point as a city. Either we create a development model that focuses on creating truly affordable housing for our working class and communities of color, or we follow in the steps of the city of San Francisco and head toward a monolithic urban enclave for the upper classes, with little-to-no working-class residents.

When fast food workers and other low-wage workers can’t gain access to real affordable housing in the richest city in the world, it’s a massive moral failure that must be challenged and corrected. Mayor de Blasio must change course and implement reforms that can keep our diverse communities intact and, in doing so, he has the opportunity to set the course for cities across the nation threatened by gentrification.

As it stands we will only continue to see massive displacement—and an end to the city we love.

Jonathan Westin is the Executive Director for New York Communities for Change. Follow him on Twitter: @jwnychange.