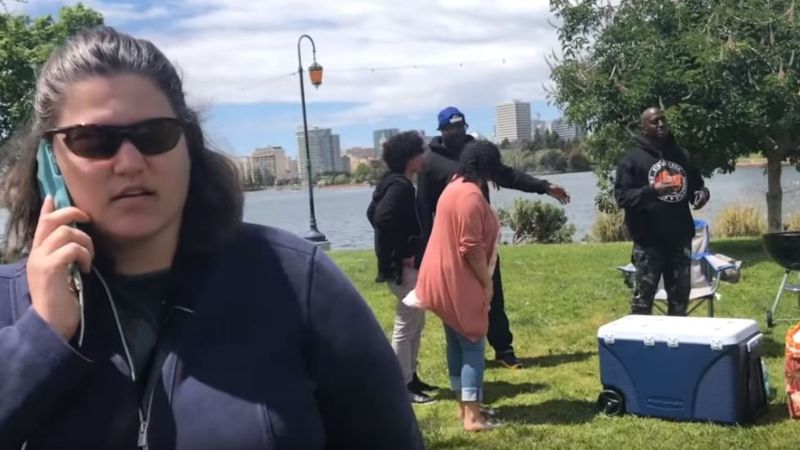 There’s Nothing New About Not Calling the Cops

Communities of color have long led the way in reducing reliance on police—because they have to.

Finding alternatives to calling police in moments of violence is a radical concept being discussed across progressive communities. Yet, for Black people, poor people, undocumented people—it has long been a way of life.

Several young boys from my block on Chicago’s far North Side were jumped by a group of teenagers last summer. Word was that some older guys had pushed the teens to do it. A few posited it was gang-related—an initiation requirement—but the details were unclear.

I learned of the violence while walking to the laundromat. I don’t have close relationships with many cis men on my block, but I know all the queers. I saw Ce, a Black, lesbian elder shouting animatedly to a group of young Black boys in front of the corner store. Some were on bikes, others leaned up against the metal fence, but all were listening intently. No one talked back.

Ce turned from one boy to the next, demanding this one explain what he was thinking jumping a child, reminding another that he came from a good family and had a mother at home who cared about him. A crowd grew until most of the block was there, giving Ce—whose reprimands had continued uninterrupted for the better part of an hour—their rapt attention.

Eventually, the older guys who put the teenagers up to the fight sauntered around the corner, almost cautiously. Ce marched down the block, the younger boys in tow, and confronted them. They looked sheepish under her withering condemnations, but also engaged.

Finding alternatives to calling police in moments of violence is a radical concept being discussed across progressive communities. Yet, for Black people, poor people, undocumented people—all those for whom law enforcement represents an inherent danger—it has long been a way of life.

Ce understood it to be her duty as a community leader to address violence directly before it escalated; she relied on established relationships with the individuals involved, allowing her not only to be abreast of the violence—intervening before police did—but to speak directly to the unique lives and experiences of each young person she held accountable, addressing them both compassionately and authoritatively.

Police stop and frisk young people on our block constantly. They harass residents, call us sexist, racist and homophobic slurs. What is, for many Black people, a direct source of violence is seldom thought of as a legitimate option for stopping intra-community violence.

Watching Ce expertly mediate, I was forced to recognize my estrangement from many of my own neighbors, my complicity in the kind of distance that allows us to justify and even call down state violence on the very people who share our fear of it. We call police on those we view as threatening, deserving of punishment, and—if we are honest—worthy of the potential of death. It’s rare we see any of the people with whom we share personal and meaningful relationships as falling into that category.

On June 21, 13-year-old Aziya Roberts of the Kenwood-Oakland Community Organization organized #WeWalkForHer, a march for a spate of missing and murdered Black women and girls in Chicago. The crisis is galvanizing the Black neighborhoods, but notably not to increase the already dramatic police presence. Instead, community members like Chicago State student Angel Buckley are working with local families to coordinate carpools for Black girls, keeping them from traveling alone. In the spirit of groups like Mothers Against Senseless Killings, or NYC’s #SwipeItForward campaign—wherein activists offer free train rides to strangers in order to avoid farebeating arrests—Black communities are generating solutions to community violence by sharing resources and creating stronger networks of support.

And ultimately, that’s what all community organizing is: relationship building. When we follow the lead of those who have never had the luxury of relying on law enforcement, whose survival is dependent on locating alternatives to calling police, a plethora of strategies emerge that hold one core commitment in common: Getting to know our neighbors, building trust with one another.