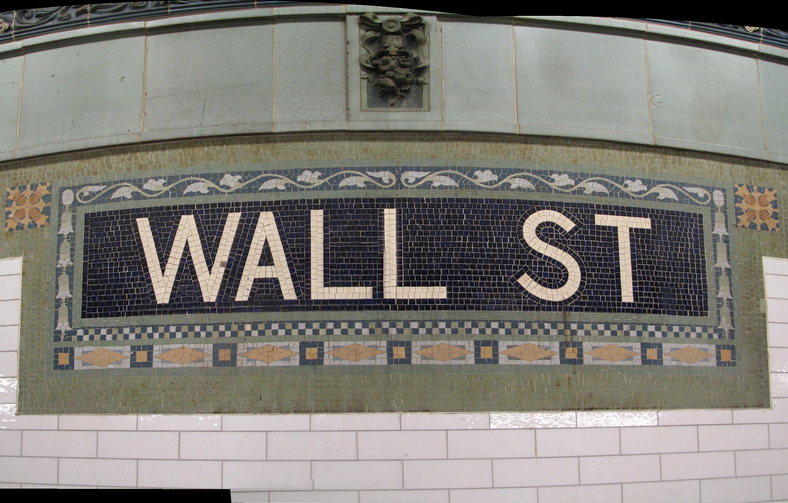 Bernie Sanders: Time to Save the Middle Class

The survival of the American middle class is at stake. If we do not act and organize now, when will we?

We need to pass a strong financial reform bill and a robust jobs bill that puts Americans back to work at decent-paying jobs.

Now is the time for President Barack Obama and Congress to take the bold steps necessary to reverse our economic decline and to strengthen and expand the struggling middle class. As part of this effort, we need to pass a strong financial reform bill and a robust jobs bill that puts Americans back to work at decent-paying jobs.

We must never forget that this economic crisis was caused by the greed, recklessness and illegal behavior of a handful of executives on Wall Street. If we are going to get the economy back on track, we have to fundamentally change the way Wall Street does business (see Roger Bybee's article “Regulate or Capitulate”). Wall Street must invest in the job-creating productive economy instead of engaging in the casino-style risk-taking that led to the largest taxpayer bailout in U.S. history.

Among many other things, a strong financial reform bill should:

• Break up “too-big-to-fail” financial institutions so they no longer pose a threat to the entire economy. Incredibly, three out of the four largest financial institutions are bigger today than before the financial crisis started. Today, the four largest banks in America issue two-thirds of all credit cards and about half of all mortgages. As a result, Americans are paying exorbitant bank fees and credit card interest rates, and have fewer choices. We cannot let this continue.

• Establish a national usury law to stop large banks from ripping off the American people. Millions of Americans pay credit-card interest rates as high as 35 percent. Big banks charging these usurious credit card interest rates received the largest taxpayer-funded bailout in history. It is time for them to stop acting like crooked loan sharks.

• Audit the Federal Reserve to make it transparent. Since March 2008, the Fed has provided more than $2 trillion in virtually zero-interest loans to large financial institutions. But the central bank has refused to tell the American public who received this money. This money does not belong to the Fed. It belongs to the American people and they have a right to know where their taxpayer dollars are being spent.

In addition to reforming Wall Street, we have got to pass a major jobs bill. As part of this legislation, we should put millions of Americans back to work rebuilding our crumbling infrastructure through major investments in roads, bridges, dams, schools and sewers. A jobs bill should also transform our energy system and break our dependency on foreign oil by investing in energy efficiency and renewable energy technologies such as wind, solar, geothermal and biomass.

But Congress will not do this alone–in fact, it will not act in a progressive and vigorous manner at all without a strong grassroots movement in every state and region of the country to push our elected representatives to act as they should. It is time for progressive Americans and working families to bring their needs, concerns and visions into the political struggle. For too long the debate has been dominated by the corporate interests from Wall Street, the military-industrial complex, oil companies and those that make billions from our healthcare system.

The survival of the American middle class is at stake. If we do not act and organize now, when will we?