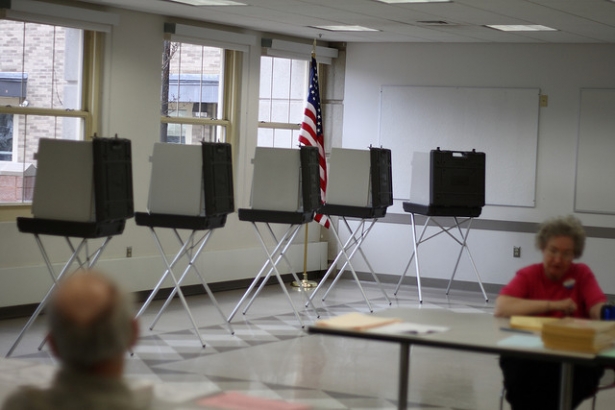 According to the Pew Research Center, poor Americans are significantly less likely to vote today than are wealthy Americans. Families who make less than $30,000 a year make up about a third of Americans, but only 20% of likely voters. There are fewer wealthy families—those who make more than $75,000 a year—but they make up 50 percent more of likely voters than the least wealthy segment of the population.

Fewer poor families voting means their public policy preferences are less likely to be adopted. According to Pew:

On foreign policy, a clear majority of likely voters (56%) favor withdrawing U.S. forces from Afghanistan as soon as possible; 40% say they should remain until the situation there is stabilized. Support for an immediate withdrawal is even more widespread among nonvoters (67% favor).