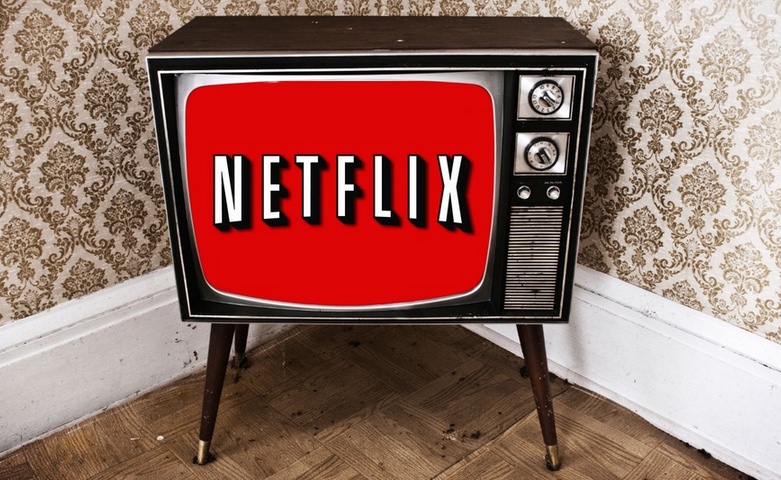 Last month, Netflix announced it would begin offering unlimited paid maternity and paternity leave to its employees during the first year of their new child's life. Within days of the announcement, the California-based tech company had become trumpeted as the new face of progressive employee benefits among private sector companies. The following day Microsoft announced its own maternity/paternity leave upgrade. (The company says the timing was pure coincidence and not at all related to Netflix's.)

But the web streaming giant failed to mention that this new and improved benefit only applies to salaried employees in its web-division and will not be enjoyed by the 450 waged employees who work in their mail order or customer service division, 261 of whom are part time or seasonal.

Netflix's new leave policy is the latest development in the private sector that illustrates the widening disparities in benefits, wages and standards of living between "elite" tech workers and low-wage service workers in this rapidly growing industry. This is especially evident on the West Coast, where the majority of tech companies and startups are located. Policies like this say to wage workers that though their labor is essential for generating profits, only their "elite" salaried colleagues—who aren't so easily replaced are deserving of decent benefits, conditions and pay.

Stanford University economics professor Paul Oyer agrees. He recently told the San Francisco Chronicle that “Netflix isn’t doing this because they’re nice guys. Netflix is giving this parental leave because they’re in an incredibly competitive market for engineers and high-tech workers who have plenty of options when it comes to choosing a place to work. Hourly workers just aren’t in that same kind of market. They can be replaced.”

Netflix soon faced backlash from progressive and labor groups as well as their own employees—a number of whom allege they were not informed about the new policy and learned about it via social media. Days later, activist groups and non-profits like Working Families Party, UltraViolet, NARAL Pro-Choice America, Democracy for America, Make It Work and Coworker.org each launched petitions demanding that Netflix change its policy to include wage employees in its mail and customer service divisions.

Netflix, however, is not unique in dividing its workforce along such lines. Tech companies like Amazon boast about offering luxurious amenities to their corporate office workers, yet a number of recent exposés and low-wage tech company worker organizing drives have highlighted the abuse and exploitation these workers are subject to.

Expanding and extending parental leave is also about figuring out how to recruit and retain more women workers. In that vain, Apple and Facebook have both recently introduced a new healthcare benefit which they would like to think helps solve that problem: pay for their female employees to cryogenically freeze their eggs in order to delay pregnancy. Last year, Apple said in a statement, "We want to empower women at Apple to do the best work of their lives as they care for loved ones and raise their families."

This is certainly good news for women who are unsure whether they want to have children, though it's unclear how encouraging employees who want to have families to delay pregnancy is empowering. Postponing personal goals or plans in order to keep your opportunities for employment or career advancement from running dry the minute you decide to have a family benefits bosses more than workers. What is clear, however, is that these policies are reactions to what these companies see as a problem when it comes to recruiting and retaining female tech workers: their desire to have families.

Netflix's new extended maternity and paternity leave benefit will greatly improve the lives of what it considers its elite employees while reminding its waged customer service and warehouse workers that they're not worth living wages or decent benefits that would significantly improve their quality of life.

Wage workers like the 450 who will be denied unlimited maternity and paternity leave under Netflix's new employee benefits package are essential to the profit-generating process of these companies, but they're seen as replaceable components of their well-oiled machine rather than as human beings with familial aspirations and obligations. Until these decisions over benefits and wages are determined and enforced by federal law, workers will be at the mercy of their employers. That's a losing option for workers.