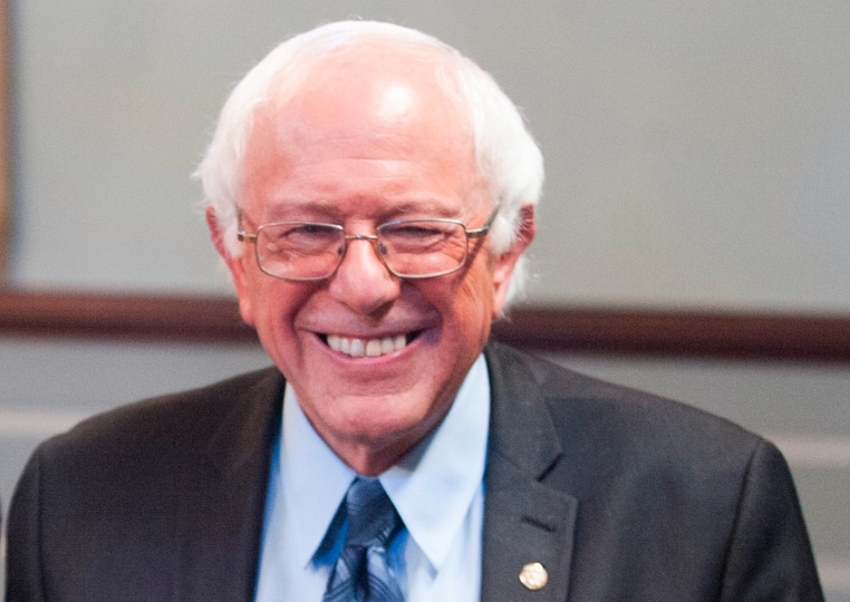 A pair of union locals in New Hampshire, home to the first primary of the 2016 election cycle, endorsed Vermont Senator Bernie Sanders as their candidate for president this week.

On Wednesday, the International Brotherhood of Electrical Workers (IBEW) Local Union 490 endorsed Sanders, with local executive Denis Beaudoin saying that members at meetings spoke overwhelmingly in favor of the endorsement due to the candidate’s progressive views on labor. According to a statement released by the Senator’s campaign, Beaudoin says the close to 500 electrical workers that make up the union “know they have a champion” with Sanders in the race.

Also earlier in the week, Service Employees International Union (SEIU) Local 560, which represents 500 custodial, maintenance, and dining service workers mostly at Dartmouth College, endorsed Sanders. Local president Earl Sweet says, “Sen. Sanders has always stood up for workers and the middle class, here in New Hampshire and across the country, which is why we’re proud to give him our enthusiastic endorsement.”

The Sanders campaign has expanded its physical footprint in New Hampshire over the course of the past few months, opening numerous field offices in the state for a growing staff. The two endorsements should provide Sanders with further support and organizing for a Democratic Party race that remains deadlocked in local polls.

Julia Barnes, current head of the Sanders campaign in New Hampshire says, "Coming right on the heels of an endorsement from IBEW 490, today’s announcement shows this campaign is gathering momentum every day, and well on its way to building the critical mass of support we’ll need in February.”

"As a democratic, member-led union, I am grateful for the support of the National Union of Healthcare Workers," Sanders said in a statement reacting to the NUHW endorsement. "With their support and the support of hundreds of thousands of union members across the country, we are building a political revolution that will transform American politics."

SEIU’s international union is widely expected to endorse Hillary Clinton in the near future. But within the union, a fierce battle has taken place between Clinton and Sanders supporters, with hundreds of union members and leaders signing onto a “Labor for Bernie” open letter and calling for their union not to make an early endorsement of Clinton.