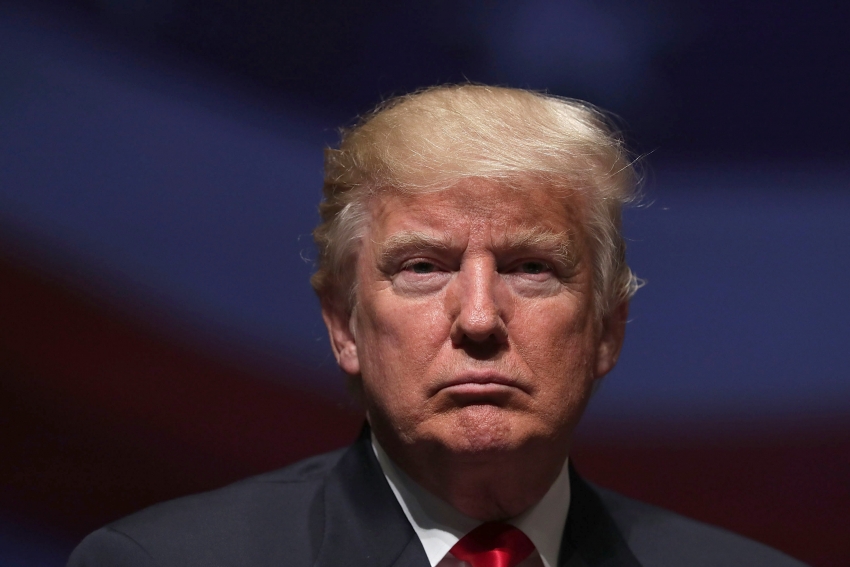 The Trump-dominated National Labor Relations Board has been mostly quiet this summer, largely as the result of an ethics scandal that has tainted some of its earlier anti-union work. But NLRB initiatives are quietly underway to restart attacks on labor rights, including an effort disclosed August 1 that could restrict how workers can use email on the job.

The ethics scandal, in which Board member William Emanuel was judged to have violated a pledge not to vote in cases involving his former law firm, prompted the agency’s chairman to order an internal review. The “ethics and recusal requirements” review has been underway since early June.

Both Emanuel and Board Chairman John Ring are Trump appointees, approved by narrow margins in the U.S. Senate over united opposition from union-friendly Democrats. One of those Democrats, Sen. Elizabeth Warren of Massachusetts, has been an especially harsh critic of Trump’s NLRB appointees. One of her associates, who requested anonymity, tells In These Times that Senate Democrats are skeptical about Ring’s review. “It looks to me like a public relations dodge,” he says.

Warren’s assistant press secretary told In These Times over email, “Any attempt to weaken the ethics standard … would be a betrayal of the working Americans the NLRB is meant to serve.”

Ring can expect close scrutiny of the ethics review, but is nevertheless moving forward with the Trump agenda to roll back pro-worker decisions issued by the labor board when it was controlled by Democrats during the Obama administration. In the latest example, the NLRB announced on August 1 that it intends to re-examine the 2014 Purple Communications case that upheld the limited right of workers to use workplace email systems for union-related communications.

According to an official statement, “the National Labor Relations Board invites the filing of briefs on whether the Board should adhere to, modify, or overrule Purple Communications, Inc., 361 NLRB 1050 (2014).” In Purple Communications, the Board ruled that workers have a limited right to use the email systems provided by their employers to promote union activities, even if the employer opposed the union.

Going beyond email, Ring indicated the NLRB wants to re-examine existing rules on the use of all “employer-owned computer resources.”

Ring telegraphed the expected outcome of the re-examination of Purple Communications by reporting that the decision to move ahead was approved by a narrow 3-2 vote of the five-member board. The split in the vote was strictly along partisan lines, with the three Trump Republicans (Ring, Emanuel and Marvin Kaplan) voting to go forward and the two Obama Democrats (Mark Pearce and Lauren McFerran) opposed. The two Democrats actually were both NLRB members back in 2014 when Purple Communications was decided, and had voted to protect union rights at that time.

In further plans to attack the pro-labor decisions from the Obama era, Ring has  made clear that he is not done with the Browning-Ferriscase, which was at the center of the Emanuel ethics scandal. Forced to withdraw its 2017 decision to reverse Browning-Ferris because of Emanuel’s ethics violation, the NLRB now intends to attack the same issue—of how the term "joint employer" will be defined under labor law—by different means, according to Ring.

In a June 5 letter to Warren and other senators, Ring stated, “Candor requires me to inform you that the NLRB is no longer merely considering joint-employer rulemaking. A majority of the Board is committed to engage in rulemaking and the NLRB will do so. Internal preparations are underway, and we are working toward issuance,” of public notices required to establish the new rules. The board will act to issue the notices “as soon as possible, but certainly by this summer,” Ring wrote.

What Ring did not say is that the joint employer issue has taken on a special resonance for conservatives and business lobbyists, who view the Obama NLRB’s action as a dangerous step that could lead to increased unionization. The fast food sector took particular interest, as the franchise model for food outlets as pioneered by the McDonald’s hamburger chain was seen as newly vulnerable to union organizing under the Obama NLRB.

Ring declined a request from In These Times for a telephone interview to answer questions about the ethics review and other developments at the NLRB.

Union members and labor activists shouldn’t expect any positive result from the NLRB’s ethics review, or from further action on Browning-Ferris, says Michael Duff, a law professor at the University of Wyoming who worked at NLRB earlier in his career. The ethics review is “window dressing, an attempt to salvage credibility,” he says, and the board’s hostility to Browning-Ferris is already “abundantly clear.”

“It’s going to be a tough road at NLRB for unions as long as there as a Republican in the White House, and especially with Trump,” he says.