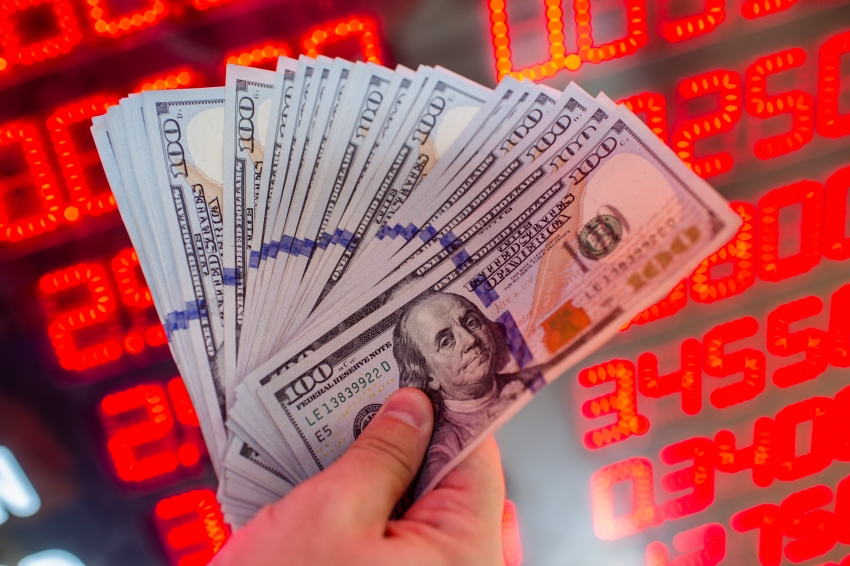 In late August, the People’s Policy Project, a left-wing think tank run by economist and writer Matt Bruenig, released a proposal for the creation of a social wealth fund in the United States. Dubbed the American Solidarity Fund, the idea behind the proposal is to establish a pool of shared, public wealth that would be invested in the same way that private wealth is. Under this plan, every American adult would own a single “share” of the fund, and while no single person would be able to withdraw their share, they would receive regular universal dividend payments from returns on investments.

Bruenig lays out plans for how a sizable share of wealth in the United States could gradually be moved into the fund, which would yield substantial dividends on the order of several thousand dollars per person, per year. In this way, the fund would act as a mechanism to democratize economic growth: When the economy does well, it benefits everyone—not just the very wealthy.

As a supporter of universal basic income, I’m a big fan of providing everyone with unconditional cash—we have ample evidence that people use cash to improve their lives, and alleviating extreme poverty leads to many positive social outcomes, such as lower rates of illness and psychological distress. What’s unusual about Bruenig’s proposal is that, unlike most policies aimed at addressing economic inequality, the social wealth fund doesn’t focus primarily on income inequality. Instead, it aims to take on wealth inequality, shifting assets away from private control and into the public sphere. By doing so, such a social wealth fund would also help to upend the inequality of power that exists in our society today.

Our economic and political systems operate in a way that primarily benefits the wealthy. The fact that the richest 1% are steering government and financial institutions to further line their own pockets at the expense of everyone else has become ingrained in the public consciousness, at least since the Occupy Wall Street protests of 2011.

If we were to take a large chunk of the wealth of the 1% and give ownership of it over to the public, we could disrupt that control. The social wealth fund provides a way to do exactly that. As part of their ownership share, every American adult could be given a voice in deciding fund investment decisions. This could mean determining what industries the fund would and would not invest in (e.g., no investment in fossil fuel or private prison companies) as well as handing governance over corporations in which the fund was invested over to shareholders  (e.g., election of the Board of Directors and setting of corporate goals).

Unlike shareholder voting that exists today, where a select group of investors make all the decisions, shareholder voting through the social wealth fund could be truly democratic. Because everyone would own a share, there wouldn’t be any “us” vs. “them” split that allows and encourages a small group to maximize profits by externalizing costs on others. And because no one could withdraw their share of the wealth fund, social wealth fund shareholders would not be incentivized to vote for short-term gains at the expense of long-term prosperity.

The impact of such a transition would extend beyond corporate policy. Given the power that corporations now wield in elections and government, with democratic control over wealth investment decisions and corporate governance, we might begin to see a substantial shift in the American policy agenda towards prioritizing the needs of the many over the desires of the few.

By alleviating economic insecurity and empowering the public, a social wealth fund could be a major step towards greater equity in American society. It certainly wouldn’t solve every problem on its own—we still need to be pursuing other bold progressive policies like Medicare for All, ending mass incarceration, a Green New Deal and Elizabeth Warren’s recent proposal for worker codetermination of corporate board seats. But at a time when it feels like our economy is working for fewer and fewer people, a social wealth fund could ensure that every American owns a slice of the collective pie.