You and Your Boss Have the Same Interests Right Now. That Is a Once-In-A-Lifetime Opportunity. 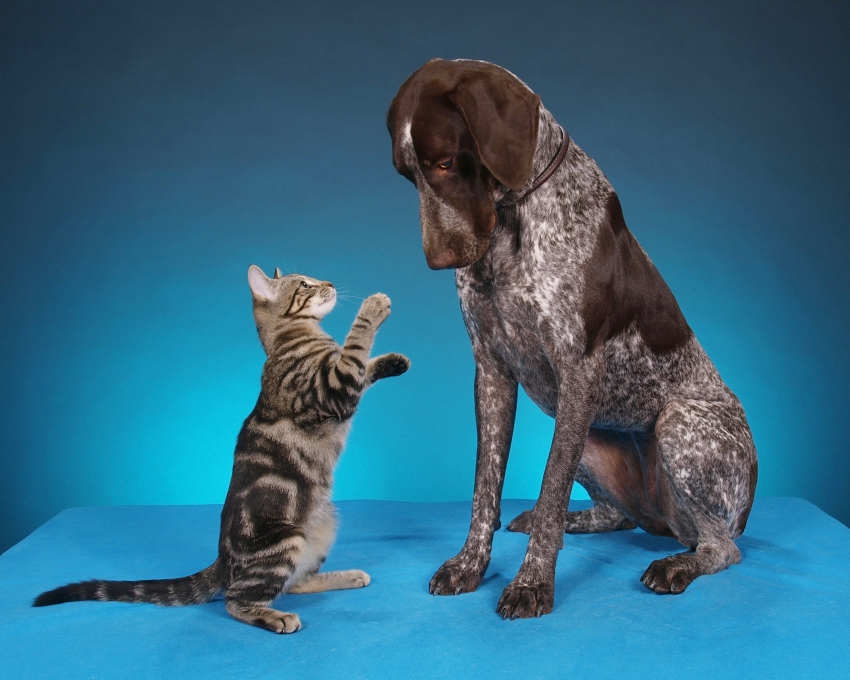 I know a guy who owns a few bars. In the course of a week, his business dried up. His income went to zero. He had to close the doors. His 80 employees are all out of work. Even if he wanted to keep paying them, he couldn’t. All of his money is invested in the business. Now he and his employees are both powerless bystanders in the face of a disaster. It will wipe all of them out, together, unless something is done.

Multiply that scenario by a million and you have a rough picture of the American economy at the moment. This is not a normal acute business crisis, affecting a single area of the economy, which can be bailed out so that the rest of us can continue on. This is a stoppage of the economy, which renders the fight over slices of the pie moot. There is no pie now. There’s an empty plate, and we’re all going to starve together unless something meaningful is done.

Organized labor is built, and should be built, with the idea that it will always be locked in a contentious struggle with business interests, because the logic of capitalism means that every dollar that working people do not win with their own power will be snatched away by owners and investors. Broadly speaking, that is always true. Except for now. Now, today, business owners—in particular small business owners—and their workers have the exact same interest: not being completely wiped out by an unprecedented crisis that defies categorization. We all need help from above right now.

In a perverse way, this is a sort of leverage for the working class. The economic balance of power that is usually used as a weapon to force workers to take less out of desperation is being erased by the day. Yes, the working class is still fucked. But the boss is fucked too! The workers may starve faster, but we’ll all starve nonetheless. What is normally happy rhetoric that conceals a shiv is now real. We’re all on the same team, and we are losing.

Paid sick leave funded by the government, healthcare funded by the government, financial relief funded by the government: All are in the interests of owners and workers right now. Organized labor and businesses can combine their power in this bizarre moment in time to extract what is necessary from a government that is used to picking the interests of only one side. Time for the cats and dogs to play together. The AFL-CIO and the Chamber of Commerce should be kicking down the door to Congress together and threatening the entire place with scorched-earth destruction unless they pass a massive stimulus that puts money in the pockets of working people and suspends debt obligations. (Already, unions and employers in the airline industry have put together a plan that would save the industry while prioritizing the workers, a good model of what can be done on an even grander scale right now.) If the working class emerges from this with no money to spend, there will be neither employees nor customers for any owners to come back to. Anyone too stupid to see this now is like The Millionaire stranded on Gilligan’s Island, still trying to pay money for good service while everyone else is hunting for coconuts to survive.

Union membership in America boomed after the Great Depression. Union radicalism and strikes boomed after World War II. There is nothing like an existential crisis to show people that they need to stick together. Notions of justice and urgency are sharpened when the stakes are this high. In the past week I have heard from multiple people across the country who are newly interested in unionizing. They all say that this crisis has prompted everyone at work to start talking about what can be done. That means that one of the biggest hurdles to unionizing—getting workers talking about united action—is already being crossed at workplaces all over America. The seeds of new unions are being planted. It is up to the labor movement to see to it that they grow and flourish. We may never see a more fertile environment for union organizing in the national psyche. This moment must not be squandered. Millions of people without unions have come to realize very fast that they have no safety net. Unions can build that safety net only by building newer and bigger unions. Get ready to work.

Very soon, the business class of America is going to come to the working class and say: “It is time to work together.” And they’re right. There is no choice. But this unity comes with a price. Regular people are not going to unite to rebuild the exact same set of arrangements responsible for all of them being overworked, underpaid, and unprotected in the first place. That won’t fly. Organized labor is not here to throw its power behind a government bailout that will restore organized labor to its former position of glorious inferiority. We are all on the same team now, and that team doesn’t run union-busting campaigns, or squeeze minimum-wage employees to pay enormous executive bonuses. Isn’t that right, bosses? The price of our cooperation is your cooperation. We can teach a business owner what solidarity looks like. Now they have to listen. Workers, after all, have been suffering forever. Bosses are just getting their first taste.