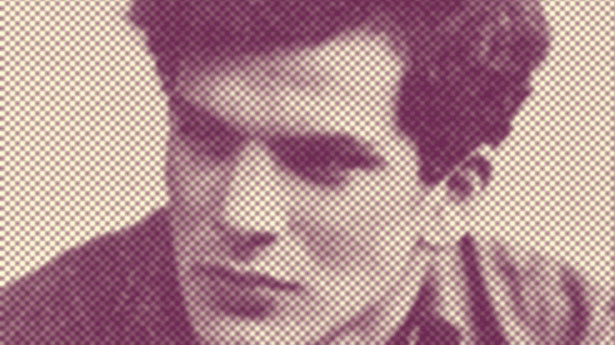 Would you actually risk your life for justice?

When is courage foolhardiness, and when is it wrong? Can you be brave and foolish or even wicked at the same time?

I suppose most of us live with some kind of anxiety that in a fire, a shipwreck, an earthquake or a battle, we’d save our skins, run for our lives and ignore the plight of everyone else. We jeer, surely uneasily, at J. Bruce Ismay, the owner of the Titanic, who leapt into a lifeboat when a thousand “gentlemen simply stood about the decks, smoking cigarettes, talking to one another and waiting for the hour to strike,” as Frances Wilin writes in How to Survive the Titanic. For Ismay, as for Joseph Conrad’s Lord Jim, what happened was a matter of chance – snatched at or tragically missed. Ismay spent the rest of his life explaining what had happened, to the world and to himself, managing his guilt, but eternally dishonored. Lord Jim’s jumping from a distressed ship to save himself deprives him decisively of the heroic life he’d hoped and imagined for himself, a shadowy dream that remains with him forever.

Captain Francesco Schettino, apparently responsible for running the Costa Concordia aground off the coast of Tuscany in January and for swiftly fleeing the scene, having, it is said, “slipped and fallen into a life boat,” is despised and vilified in Italy and elsewhere for his cowardice as well as his good looks and his perma-tan.

Some of my discomfort may be due to the “women and children first” aspect of it all, and to that other tradition, which has women in World War I brandishing the white feather in the face of pacifists and conscientious objectors.

I find it easy to imagine my own cowardice, fear and willingness to rely on women being let off the ship first and not reproached for doing so. What is much more difficult to imagine is the extraordinary bravery of, for instance, those young, barely trained and lightly armed Libyans facing up to a professional army and its tanks in Misrata. And the Egyptians, the young men and women in Tahrir Square, confronted by baton-wielding policemen and snipers.

It’s not just a question of whether or not one would do the right thing in an emergency. It’s about whether those of us who fulminate about injustice and cruelty at home or in other parts of the world would really risk our lives for our beliefs and whether we rely too easily on the willingness of other people, particularly the young, to fling themselves into the most terrifying dangers.

Is it anger, frustration, despair or camaraderie that has led those Syrians in Homs to pit themselves against the crack units of a modern army that are simply mowing them down? When is courage foolhardiness, and when is it wrong? Can you be brave and foolish or even wicked at the same time?

What are we to think about suicide bombers, those young men, for example, who in 2005 killed themselves in London along with more than 50 other people? Of course their actions are morally reprehensible, but aren’t they impossibly brave too? Or do you have to fight to be brave? Those bombers had families and lives to live and were prepared to sacrifice themselves for an idea, a hope, a vision, a version of their religion, however distorted. What moved them? And what do we make of that readiness to die for a cause when we disapprove of the cause? All that most of us can say is that we wouldn’t risk our lives for those things.

There was, on a mantle piece in my parents’ house and on those of some of my aunts’ and uncles’, a small framed photograph of an intense young man with clenched fists. He was John Cornford, someone they’d all known, though he was younger than they were. He died in Spain in 1936, when he was 21, having gone there to fight for the Republic. He was always referred to as a Communist and a poet, and was remembered as awkward, obstinate, impatient, and, though he was so young, for having had more than one love affair and fathering a son. I never knew him, though I later came to know his son, who is dead now, but was about my age.

The determined young face of his father, and the ubiquity of that photograph, remain with me, and I can’t help wondering whether my parents and many of their generation were haunted, and perhaps even shamed, by the courage he’d shown in rushing to Spain; courage that was sometimes deplored and thought foolish.