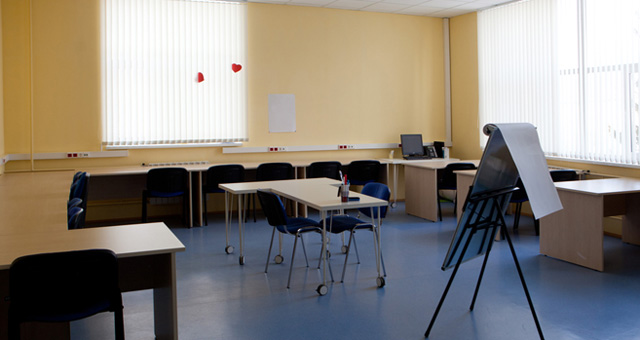 Charter Schools Are Not the Silver Bullet

With all the reformist buzz, where are the results?

Talk K-12 education for more than five minutes, and inevitably, the conversation turns to charter schools – those publicly funded, privately administered institutions that now educate more than 2 million American children. Parents wonder if they are better than the neighborhood public school. Politicians tout them as a silver-bullet solution to the education crisis. Education technology companies promote them for their profit potential. Opponents of organized labor like the Walton family embrace them for their ability to crush teachers unions.

But amid all the buzz, the single most important question is being ignored: Are charter schools living up to their original mission as experimental schools pioneering better education outcomes and reducing segregation? That was the vision of the late American Federation of Teachers President Albert Shanker when he proposed charters a quarter-century ago – and according to new data, it looks like those objectives are not being realized.

These numbers might be a bit less alarming if charters were at least making sure to “not be school(s) where all the advantaged kids or all the white kids or any other group is segregated,” as Shanker envisioned. According to a new report from the National Education Policy Center, however, charters “tend to be more racially segregated than traditional public schools” – and in lots of places, they seem to be openly hostile to children who are poor, who are from minority communities or who have special education needs.

Some apologists might claim that for all their faults, charter schools are the solution to our education challenges because they are saving school districts money during tough economic times. But in many places, that’s not even close to true. Indeed, as evidence from Ohio to New Mexico to Tennessee to Florida to Pennsylvania suggests, charter schools are often more expensive than their counterparts, meaning taxpayers are paying a premium to underwrite a segregated system now producing worse academic results than traditional public schools.

Such challenges aren’t sexy, simple or politically convenient – but they are the true problems at the heart of our education system. No matter how many charter schools pop up, and no matter how often education “reform” activists pretend they are a cure-all, those problems will continue harming kids unless they are addressed.