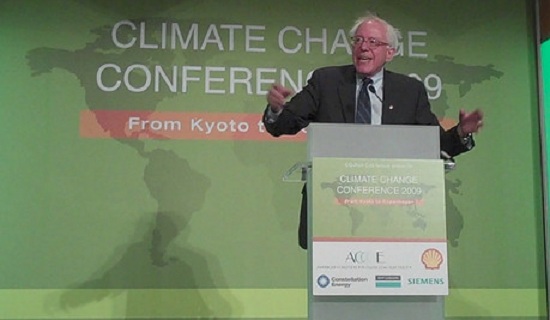 Jobs, Justice and the Planet

The Democratic Party is incapable of leading the movement for social change, but it can respond to pressure from below.

In 2008, liberals, progressives and many leftists made a strategic mistake. With the election of Barack Obama, we assumed that we could passively await change. We should have known better, given the experience of eight years of the Clinton administration. Rather than moving quickly to push the new Obama administration in a progressive direction, by the spring of 2009, the Left had ceded initiative on both domestic and foreign policy to the Right. With the 2012 election behind us, progressive forces should act quickly so as not to repeat our costly mistake of the first term. We must:

So, how do we do this? It is impossible to avoid the question of political organization. The Democratic Party is incapable of leading the movement for these changes, but it can respond to pressure from below. That sort of pressure will not, in the current situation, come from third party candidates, but it will come from the development of organizations that can field candidates whose politics are akin to those of individuals such as Rep. Barbara Lee (D-Calif.) or Sen. Bernie Sanders (I-Vt.). This means a long-term strategy that does not bet our future on the ability of the Democratic Party to change, but sees the Democratic Party as a field of struggle as we build the electoral wing of a larger progressive movement.