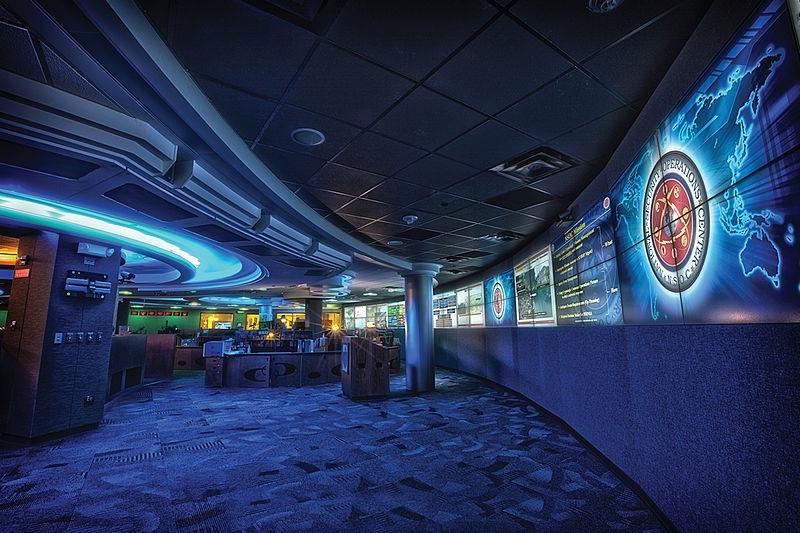 A Cold, Hard Look at the NSA’s Metadata Program

Fearmongering abounds, but the facts are simple. No attacks have been stopped.

The analysis concluded that the metadata programs 'had no discernible impact on preventing acts of terrorism.' These are the inconvenient truths that NSA defenders do not want the public to know because they threaten to ignite a powerful backlash against the surveillance state.

In order to have a genuinely constructive debate, data must be compiled, evidence must be amassed and verifiable truths must be presented. This truism is particularly significant when it comes to debates about security and liberty. When public policy disputes involve such grave issues, facts are a necessity. Without facts, we get the counterproductive discourse we are being treated to right now—the one hijacked by National Security Administration defenders throwing temper tantrums, tossing out fear-mongering platitudes and trying to prevent any scrutiny of the agency.

You don't have to look far to find this sad spectacle. Tune into a national news program and you inevitably will hear pundits who have spent the last decade mindlessly cheering on wars and warrantless wiretapping now echoing the talking points emanating from surveillance-state apparatchiks like Reps. Mike Rogers (R-Mich.) and Dutch Ruppersberger (D-Md.).

This week, these two lawmakers, who head the House Intelligence Committee, summarized all the bluster in a press release that should be enshrined for posterity. In an attempt to defend the NSA, the bipartisan duo breathlessly claimed that whistleblower Edward Snowden ended up “endangering each and every American” by exposing the government's mass surveillance (i.e., metadata) programs. Additionally, they insisted that “the harm to our country and its citizens will only continue to endure,” they indicted Snowden's patriotism and they said his disclosures of the NSA's unlawful and unconstitutional programs “aligned him with our enemy.”

If these talking points and all of their media-promoted derivatives had been backed up by a tranche of corroborating facts, you might be able to argue that they represent a productive if caustic contribution to the conversation about national security. But the facts now leaking out of the government's national security apparatus are doing the opposite. They are debunking—rather than confirming—the NSA defenders' platitudes.

Back in October, for instance, ProPublica reported that while NSA officials claimed the metadata programs stopped 54 terrorist attacks, “there's no evidence that the oft-cited figure is accurate.”

The next month, Senate Intelligence Committee members Ron Wyden (D-Ore.), Mark Udall (D-Co.) and Martin Heinrich (D-N.M.) said that in their review of classified information, they have “seen no evidence” that the programs exposed by Snowden are necessary to thwart terrorism.

The month after that, President Obama's NSA oversight panel reviewed the metadata program and found that it “was not essential to preventing attacks.” One panel member flatly admitted “we found none” when asked about evidence that the program had stopped any major terrorist plots.

Then most recently came a New America Foundation study of the surveillance. Evaluating 225 terrorism cases, the analysis concluded that the metadata programs “had no discernible impact on preventing acts of terrorism.”

These are the inconvenient truths that NSA defenders do not want the public to know because they threaten to ignite a powerful backlash against the surveillance state. Thus, without countervailing facts of their own, the agency’s defenders are resorting to an age-old public relations trick: They are trying to scream a scary motto (in this case “national security!”) as often and as loudly as possible to either distract everyone's attention or fully drown out any fact-based discourse.

Disingenuous as it is, this bait and switch may yet work in a political culture based on manufacturing and spreading panic, regardless of whether that panic has anything to do with reality. If, though, this old trick doesn’t work—if evidence trumps the paranoia—then we will have reason to finally feel a bit optimistic. We will be able to celebrate not only serious legislative reforms of the NSA, but also a more mature political culture that is able to prioritize facts over fear.