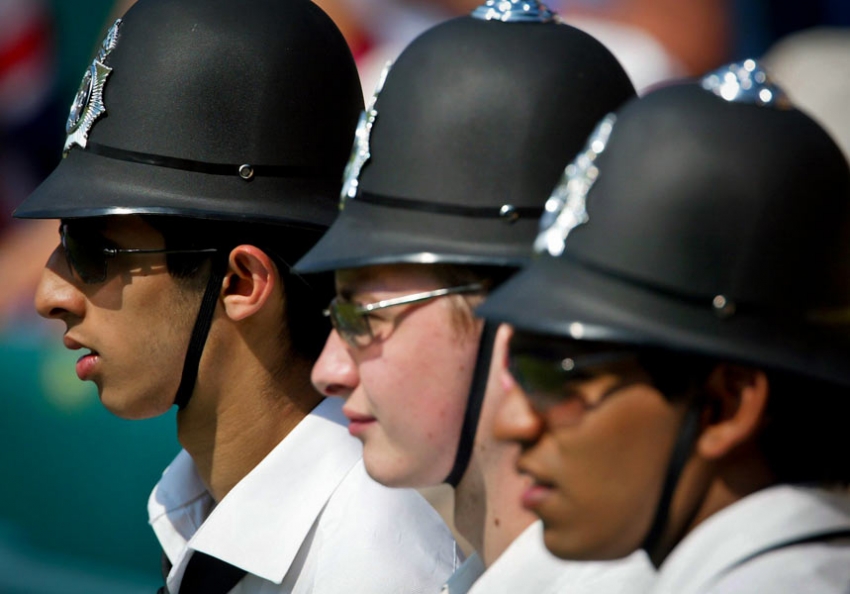 Kids in the Halls of Power

I keep getting older, but they stay the same age.

Perhaps the old have always had to pay homage to their juniors, to concede their dependence on whippersnappers they remember as helpless infants.

Authority gets younger as I get older. The Prime Minister is younger than my children. Most of the men and women who are turned to for wisdom today had not been born when I started work and had my first child.

I shifted in 1976 at the age of 43 from teaching in school to teaching in a university. The mid 1970s were years when teachers were often out on strike, sometimes accompanied by their pupils. I imagined that once at the university there would be no more strikes. I was wrong. And I remember my embarrassment at marching alongside a banner bearing the impenetrable slogan, “Rectify the anomaly”—university-speak for “Pay us more.”

As we gathered at the entrance to the House of Commons, hoping to be ushered in to present our case to a Member of Parliament, I was stopped by a tall young policeman with his arms outspread. “Sorry, miss,” he said with a grin, “I’m not letting you through.” Darren Murphy, well-known bad boy, who’d run rings round me only two years before at school, was 18 now and a cheerful member of Her Majesty’s constabulary. How satisfying it must have been for him to deny entry to his old English teacher and to have such unquestionable authority over her.

I am reminded of Educated Working Women, a book my great-aunt Clara Collet wrote in 1902. Even in teaching, age was a problem:

Their youth and inexperience are facts constantly brought before them up to the age of 30 or thereabouts, and then with hardly an interval they find themselves confronted by this theory of sudden decay of faculties in women.

Clara was writing about women who would probably not marry or have children. Combining those two things with a profession was thought virtually impossible at the beginning of the 20th century for all but a few women with rich and complaisant husbands. Her “hardly an interval,” a mere slit of opportunity in a woman’s life, would be undetectable as well as unusable for all but the most ambitious women.

If we older citizens like to invoke experience as a qualification for exerting our authority from time to time, the truth is that much of our experience wears out, passes its sell-by date, becomes redundant. Recently I accompanied a granddaughter to the bank where I’ve banked since I was 14. She was planning to open her first account. Airily, I told her all I knew about cheque books and current accounts and statements and overdrafts, only to discover when we got there that she would never need a cheque book, would barely if ever have actually to enter a bank and could conduct all financial transactions by cell phone. Sitting in on her interview with the bank manager put me in my place. I understood not a word that was uttered. My granddaughter smiled her way through it all.

Invoking one’s age publicly produces neither respect nor attention and is apt to sound plaintive, as if you’re asking for—and deserve—special treatment. And I’m afraid I remember thinking of old people with slight contempt because they couldn’t run or see or hear very well. Weren’t you supposed to get better at things as you got older? However, I also thought of the old as likely to be repositories of knowledge, though I wasn’t always especially keen to gain access to it.

Recently, here in Britain, the age limit for serving on a jury has been raised to 75, and universities no longer get rid of their teachers at 65. Psychoanalysts are

sometimes allowed to practise in their 90s and, more alarmingly perhaps, there seems to be no age limit for surgeons. While MPs can go on forever, judges have to retire at 70, and civil servants, who used to have to retire at 60, are now more or less obliged to work for another seven or eight years. Raising the upper age limits for some workers has by no means come as a response to old people wanting to work and earn money, but in order to save on state pensions, which account for almost half the government’s welfare bill.

Perhaps the old have always had to pay homage to their juniors, to concede their dependence on whippersnappers they remember as helpless infants. But it isn’t easy.