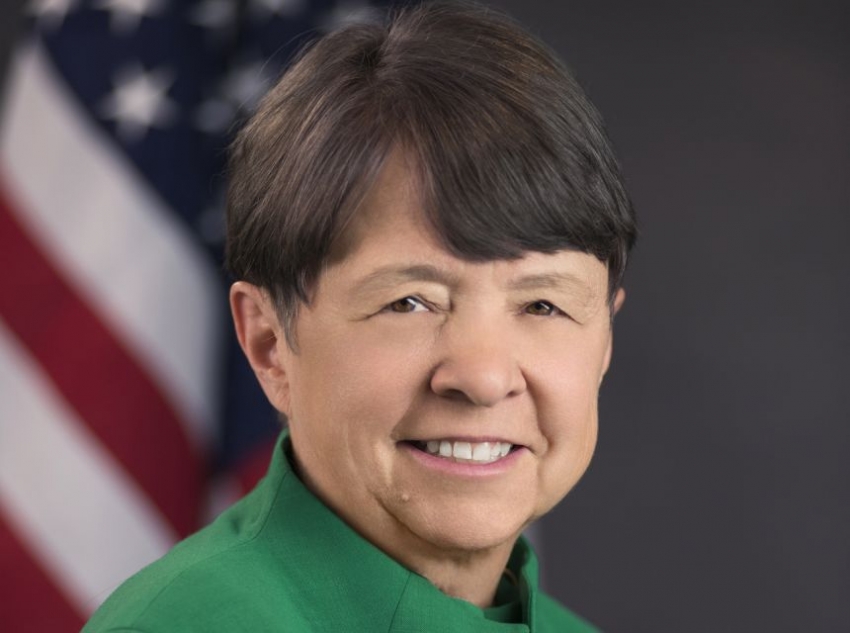 The SEC, headed by Mary Jo White, recently found that half of the private equity firms it reviewed "violated laws or material weaknesses in controls"—violations that trickle down to the middle class. (U.S. Securities and Exchange Commission / Wikimedia Commons / Creative Commons)

When private equity firms illegally game the system, plutocrats aren’t the only ones who suffer.

In other words, millions of dollars are taken out of companies creating tangible economic value and jobs. The money instead is sent to the speculators.

A few weeks ago, a top official at the Securities and Exchange Commission reported on what he called a “remarkable” amount of potentially illegal behavior in the private equity industry—aka the industry that buys up, changes and sells off smaller companies.

In its evaluation of private equity firms, the SEC official declared that half of all the reviews discovered “violations of law or material weaknesses in controls.” The announcement followed an earlier Bloomberg News report on how the agency now believes “a majority of private equity firms inflate fees and expenses charged to companies in which they hold stakes.”

At first glance, many probably dismiss this news as just an example of plutocrats bilking plutocrats. But that interpretation ignores how such malfeasance affects the wider economy.

One way to understand that is through the simmering debate over pension obligations in states and cities across the country.

Citing data from the National Association of State Retirement Administrators, Al Jazeera America recently reported that the average amount of pension dollars devoted to private equity and other so-called “alternative investments” “has more than tripled over the last 12 years, growing from 7 percent to around 22 percent today.” With public pensions now reporting $3 trillion in total assets, that’s up to $660 billion of public money subject to the rapacious fees being exposed by the SEC. Those fees are paid through a combination of tax increases and pension benefit cuts.

Private equity shenanigans can also hurt the middle class by encouraging looting. For instance, as Crain’s New York recently reported, in the last decade, private equity firms have collected $2 billion in so-called “transaction fees,” which the business publication says “are bonuses the firms take for conducting their business of buying, managing and selling companies.” This scheme has been called the “crack cocaine of the private equity industry.”

As just one example of how it works, the New York Times recently examined a merger of two orthopedic implant manufacturers and how that merger resulted in a Wall Street jackpot. Indeed, according to the Times, the financial firms involved in the deal ended up extracting “a 20 percent share of gains from the sale, as well as management fees of 1.5 percent to 2 percent charged to investors” and “a share in an estimated $30 million in ‘monitoring fees.’” The Times noted that “this deal will be a gift that keeps giving” to the private equity firms involved because “they will be paid millions more in fees for work that they are never going to do.”

In other words, millions of dollars are taken out of companies creating tangible economic value and jobs. The money instead is sent to the speculators.

The good news, of course, is that we know how to curtail some of the worst effects of private equity's expansion. For one thing, the SEC can follow up its evaluation with fines and prosecutions. Additionally, states can pass laws mandating at least some modicum of transparency in their pension funds’ dealings with the private equity industry. And, as Eileen Appelbaum of the Center for Economic and Policy Research has written, the tax code can be changed to make sure that the fees claimed by private equity managers are no longer treated as capital gains and therefore taxed at a discounted rate.

The trouble is that these straightforward solutions all require political will, and American politics remain dominated by Wall Street money. The question, then, is simple: How much more looting has to happen before that cash can no longer buy inaction?