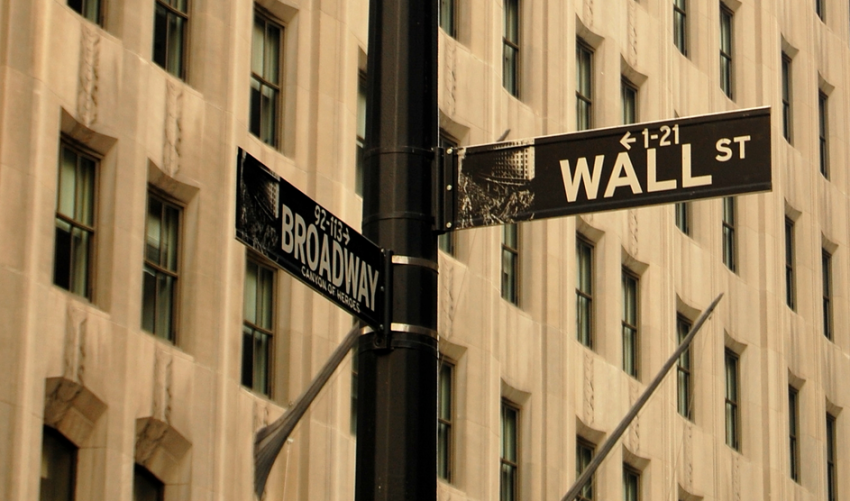 The Real Winner of the Midterms: Wall Street

No runoff will be needed to declare one unambiguous winner in this month’s gubernatorial elections: the financial services industry. From Illinois to Massachusetts, voters effectively placed more than $100 billion worth of public pension investments under the control of executives-turned-politicians whose firms profit by managing state pension money.

The elections played out as states and cities across the country debate the merits of shifting public pension money—the retirement savings for police, firefighters, teachers and other public employees—from plain vanilla investments such as index funds into higher-risk alternatives like hedge funds and private equity funds.

Critics argue that this course has often failed to boost returns enough to compensate for taxpayer-financed fees paid to the financial services companies that manage the money. Wall Street firms and executives have poured campaign contributions into states that have embraced the strategy, eager for expanded opportunities. The election results affirmed that this money was well spent: More public pension money will now likely be entrusted to the financial services industry.

In Illinois, Democratic incumbent Pat Quinn was defeated by Republican challenger Bruce Rauner, who made his fortune as an executive at a financial firm called GTCR, which rakes in fees from pension investments. Rauner—who retains an ownership stake in at least 15 separate GTCR entities, according to his financial disclosure forms—will now be fully in charge of his state’s pension system.

In New York, Gov. Andrew Cuomo, a Democrat, handily defeated his Republican opponent, Rob Astorino, after raising millions of dollars from the finance industry. The New York legislature is set to send Cuomo a bill that would permit the New York state and city pension funds to move an additional $7 billion into hedge funds, private equity and other high-fee “alternative” investments. Cuomo has not taken a public position on the bill, but his party in the legislature passed it by a wide margin, and he is widely expected to sign it into law.

In Massachusetts, Republican Charlie Baker appeared early Wednesday to have secured a narrow victory over Massachusetts Attorney General Martha Coakley. Baker was on the board of mutual funds managed by a financial firm that has also managed funds from Massachusetts’ $53 billion pension system. Baker is also the subject of a New Jersey investigation over his $10,000 contribution to the New Jersey State Republican Party just months before New Jersey Gov. Chris Christie’s officials awarded his firm a state pension deal.

In all, Republicans won 18 gubernatorial races thanks, in part, to the robust fundraising of Christie’s Republican Governors Association. Some of that organization’s top donors are the financial investment firms that manage public pension systems.

“Why have all pension reform candidates concluded that workers’ retirement benefits must be harshly cut, but, on the other hand, fees to Wall Street be exponentially increased?” said Siedle, who has published a series of forensic reports critical of politicians shifting ever more pension money to Wall Street. “The answer, of course, is that more money than ever is being spent by billionaires to support a public pension Wall Street feeding frenzy.”

After the 2014 election, that feeding frenzy is only going to intensify.