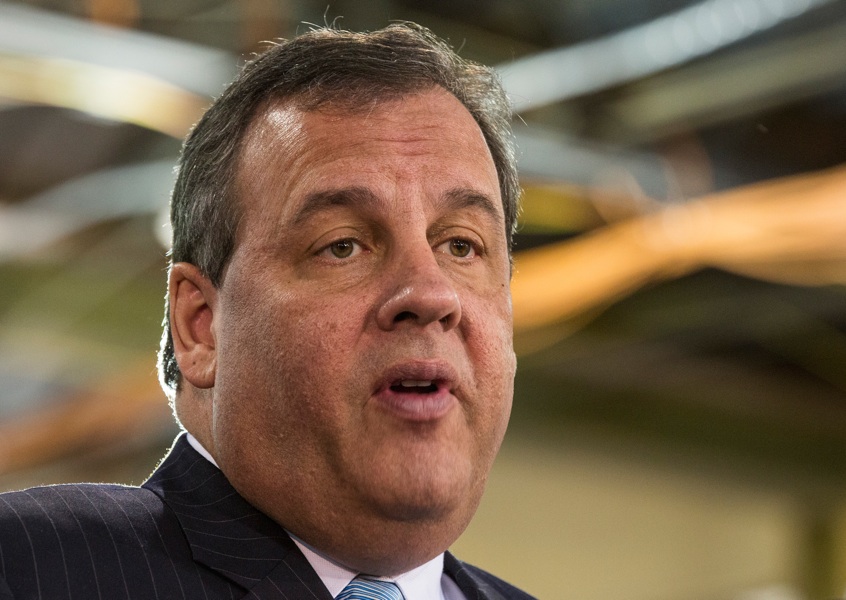 The Right seems to be just fine with wealth redistribution when governors like Chris Christie take from the poor and give to the rich.

Brownback defended his proposal to take money from middle-class state workers and use it to effectively finance his tax cuts for the wealthy. He told the Wichita Eagle: “It’s kind of, uh, well where are you going to go for the funds?"

In 2008, then-candidate Barack Obama was lambasted for supposedly endorsing policies of wealth redistribution. The Right feared that under an Obama presidency, Washington would use federal power to take money from some Americans and give it to others. Yet, only a few years later, the most explicit examples of such redistribution are happening in the states, and often at the urging of Republicans.

The most illustrative example began in 2012, when Kansas' Republican Gov. Sam Brownback signed a landmark bill that delivered big tax cuts to high-income earners and businesses. Less than two years after that tax cut, the state's income tax revenues plummeted by a quarter-billion dollarss—and now Brownback is pushing to use money for public employees’ pensions to instead cover the state's ensuing budget shortfalls.

Brownback's proposal: Slash the state’s required pension contribution by $40 million to balance the state budget, even though Kansas already has one of the worst-funded pension systems in the nation.

Brownback defended his proposal to take money from middle-class state workers and use it to effectively finance his tax cuts for the wealthy. He told the Wichita Eagle: “It’s kind of, uh, well where are you going to go for the funds? And I don’t like it, but it’s kind of what’s your other option if you don’t hit K-12 and higher ed with allotments?”

Brownback is not alone. He joins fellow Republican Gov. Chris Christie in coupling large tax breaks with cuts to actuarially required pension payments. In New Jersey, Christie slashed required pension payments while signing legislation expanding tax credits to corporations, and doling out a record amount of taxpayer subsidies to businesses. Many of those subsidies have flowed to firms whose executives have made campaign contributions to Republican political organizations. Earlier this month, New Jersey pension trustees filed a lawsuit against Christie for not making legally required contributions to the state's pension system.

Both Brownback and Christie promoted their tax cuts as instruments to boost economic growth. Yet, a recent review of federal data by the Kansas City Star found Kansas “trails most other states when it comes to job growth.” Likewise, an investigative series by Gannett newspapers recently found “New Jersey's job growth rate [is] the second worst in the nation. … New Jersey's middle class has lost billions in income through layoffs, salary cuts and wage freezes [and] more than 100,000 job seekers have been unemployed for months on end.”

Illinois followed a somewhat similar path. For years, lawmakers did not make the full actuarially required pension payments, causing severe funding shortages in the state's pension system. While lawmakers said there was little money to meet pension obligations, Democratic Gov. Pat Quinn signed a corporate tax cut in 2011 that is projected to cost the state more than $370 million a year in lost revenue. Two years after signing that bill, as pension funding gaps swelled, Quinn signed legislation slashing public employees' retirement benefits. An Illinois judge last month ruled that the legislation violated the state's constitution, though the ruling is being appealed.

The obvious question raised by these episodes is: Where is the outrage? To date, these attempts to use workers' money to finance massive giveaways to the rich have generated little media coverage or political opposition—and certainly less than the full-fledged frenzy that took place when Obama made his “spread the wealth” comment a few years ago.

The tepid response to this kind of wealth transfer suggests that for all the angry rhetoric about redistribution you might hear on talk radio, cable TV and in the halls of Congress, the political and media class is perfectly fine with redistribution—as long as the cash flows from the 99% to the 1%, and not the other way around