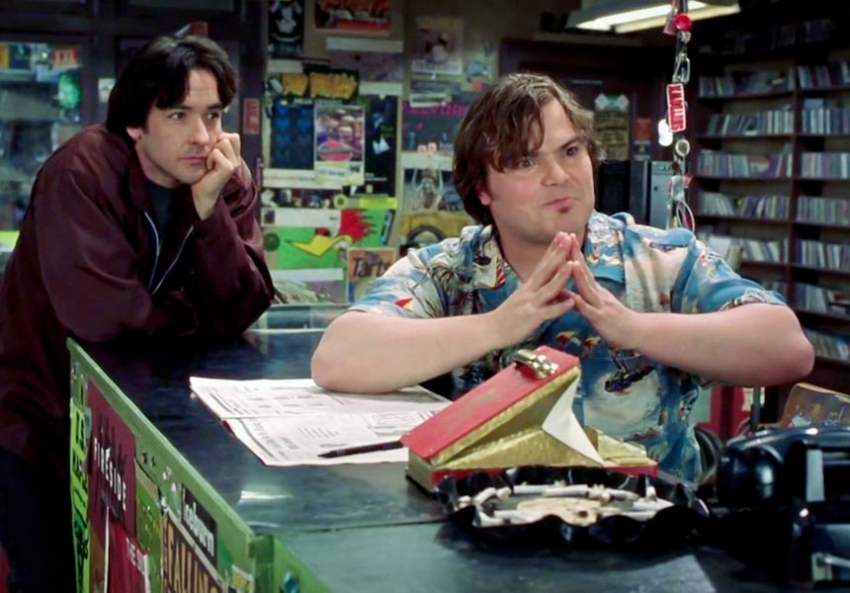 Portrait of the Artist as a Dying Class

It was livable, affordable, close-knit cities, with plenty of universities and plenty of cheap gathering places, that allowed art to flourish in 20th-century America.

Though Scott Timberg’s impassioned Culture Crash: The Killing of the Creative Class focuses on the struggles of musicians, writers and designers, it’s not just a story about (the impossibility of) making a living making art in modern America. More urgently, it’s another chapter in America’s central economic story today, of plutocracy versus penury and the evisceration of the middle class.

Timberg lost his job as an arts reporter at the Los Angeles Times in 2008 after real-estate mogul Sam Zell purchased the paper and gutted its staff. But newspapers are experiencing a natural dieoff, right? Wrong, says Timberg. He cites statistics showing that newspaper profits remained fat into the 21st century—peaking at an average of 22.3 percent in 2002—as the industry began slashing staff. The problem isn’t profitability but shareholder greed, and the fact that we’ve ceded so much authority to the gurus of economic efficiency that we’ve failed to check their math.

The story of print journalism’s demise is hardly new, but Timberg’s LA-based perspective brings architecture, film and music into the conversation, exposing the fallacy of the East Coast conviction that Hollywood is the place where all the money is hiding. Movie studios today are as risk-averse and profit-minded as the big New York publishing houses, throwing their muscle behind one or two stars and proven projects (sequels and remakes) rather than nurturing a deep bench of talent. For aspiring stars to believe that they may yet become the next Kanye or Kardashian is as unrealistic as treating a casino as a viable path to wealth. Not only that, but when all the money and attention cluster around a handful of stars, there’s less variation, less invention, less risk-taking.

Timberg notes that the common understanding of the “creative class,” coined by Richard Florida in 2002, encompasses “anyone who works with their mind at a high level,” including doctors, lawyers and software engineers. But Timberg looks more narrowly at those whose living, both financially and philosophically, depends on creativity, whether or not they are highly educated or technically “white collar.” He includes a host of support staff: technicians and roadies, promoters and bartenders, critics and publishers, and record-store and bookstore autodidacts (he devotes a whole chapter to these passionate, vanishing “clerks.”)

People in this class could once survive, not lavishly but respectably, leading a decent middle-class life, with even some upward mobility. Timberg describes the career of a record-store clerk whose passion eventually led him to jobs as a radio DJ and a music consultant for TV. His retail job offered a “ladder into the industry” that no longer exists. Today, in almost all creative industries, the rungs of that ladder have been replaced with unpaid internships, typically out of reach to all but the children of the bourgeoisie.

We were told the Internet would render physical locations unimportant and destroy hierarchies, flinging open the gates to a wider range of players. To an extent that Timberg doesn’t really acknowledge, that has proven somewhat true: Every scene in the world now has numerous points of access, and any misfit can find her tribe online. But it’s one thing to find fellow fans; it’s another to find paying work. It turns out that working as unfettered freelancers—one-man brands with laptops for offices—doesn’t pay the rent, even if we forgo health insurance. Timberg points to stats on today’s music business, for instance, which show that even those who are succeeding, with millions of Twitter followers and Spotify plays, can scrape together just a few thousand dollars for months of work. (Timberg is cautiously optimistic about the arrival of Obamacare, which at least might protect people from the kinds of bankrupting medical emergencies that several of his subjects have suffered.).

Timberg also argues that physical institutions are necessary to help creativity thrive. His opening chapter documents three successful artistic scenes—Boston’s postwar poetry world, LA’s 1960s boom in contemporary art, and Austin’s vibrant 1970s alternative to the Nashville country-music machine. In analyzing what makes them work, he owes much to Jane Jacobs: It was livable, affordable, close-knit cities, with plenty of universities and plenty of cheap gathering places that allowed art to flourish in 20th-century America. In Austin, the university and the legislature provided day jobs or other support to the freewheeling artists, Timberg notes: “For all its protests of its maverick status, outlaw country was made possible by public funding.”

Today, affordability has gone out the window. As one freelance writer, Chris Ketcham, puts it, “rent is the basis of everything”—and New York and San Francisco, gouging relentlessly away at their middle class, are driving out the very people who built their unique cultures.

Take live music, for example. Without a robust support structure of people working for money, not just love—local writers who chronicle a scene, talented designers and promoters, bars and clubs that can pay the rent—live music is withering. Our minimum wage economy isn’t helping: For the venue and the band to cover their costs, they need curious music-lovers who have the time and money to come out, pay a cover charge, buy a beer or two and maybe an album. That’s a night out that fewer and fewer people can afford. Wealthy gentrifiers, meanwhile, would rather spend their evenings at a hot new restaurant than a grungy rock club. Foodie culture, Timberg suggests, has pushed out what used to nourish us.

Timberg is not a historian but a journalist, and his book is strongest when he allows creative people to speak for themselves. We hear how the struggles of a hip LA architect echo those of music professors and art critics. However, the fact that most of Timberg’s sources are men (and from roughly the same generation as the author), undercuts the book’s claim to universality. Those successful artistic scenes he cites at the beginning, in Boston, LA and Austin, and the mid-century heyday of American culture in general, were hardly welcoming to women and people of color. It’s much harder to get upset about the decline of an industry that wasn’t going to let you join in the first place. Although Timberg admits this in passing, he doesn’t explore the way that the chipping away of institutional power might in fact have helped to liberate marginalized artists.

But all the liberation in the world counts for little if you can’t get paid, and Timberg’s central claim—that the number of people making a living by making art is rapidly decreasing—is timely and important, as is his argument that unemployed architects deserve our sympathetic attention just as much as unemployed auto workers.

The challenge is to find a way to talk about the essential role of art and creativity that doesn’t fall back on economic value, celebrity endorsement or vague mysticism. It’s far too important for that.