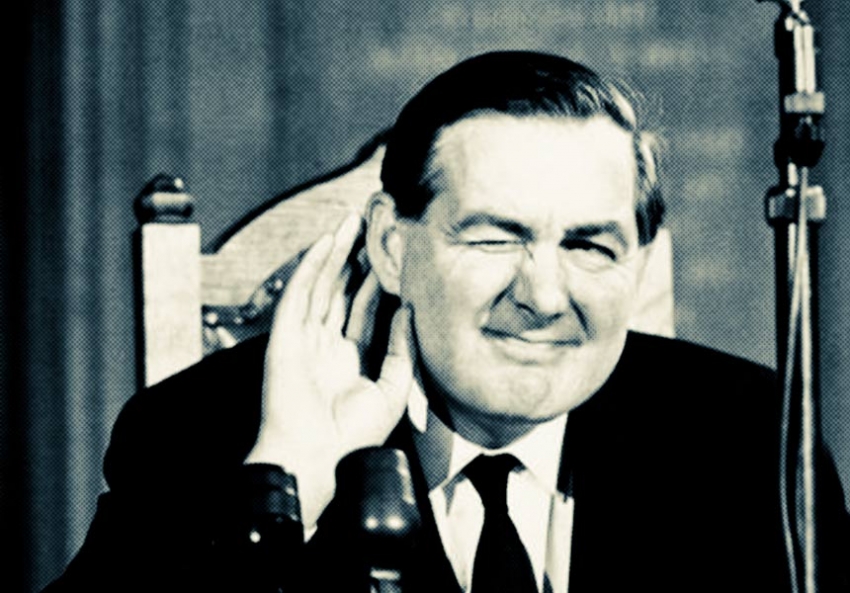 There’s a U.K. General Election in May and I don’t know how to vote.

I’ve always voted Labour, even when I’ve had to hold my nose to do so. Now is such a time.

I joined the Labour Party when I was 14 and left it in 1968 when James Callaghan, who was Labour Home Secretary at the time, refused to allow what he called an “influx” of Kenyan Asians with British passports into Britain. I bumped into him somewhere once and told him that I’d left the party and why. He seemed remarkably uninterested.

But I’ve always voted Labour, even when I’ve had to hold my nose to do so. Now is such a time; though I should add that I’ve never lived in a constituency where my vote actually helped anyone to get elected. Such is democracy when it’s first past the post.

Politics and politicians are not much loved here at the moment.  The Liberal Democrats have been tainted by their junior role in the Coalition government: cuts to welfare and an enormous rise in university fees. The Conservatives are in power, but perilously split over Europe and scuttling to outdo the new right-wing United Kingdom Independence Party (UKIP), which is unlikely to win lots of seats, but will unsettle a large number of marginal ones that are currently almost evenly split between Labour and the Conservatives. Labour seems bereft of policies or plans apart from a “lite” version of current government policy. So, if they get in, they will continue with austerity and with cuts to social services.  It’ll go a little more slowly and gingerly perhaps, prolong the agony, and may bring in a mandatory “living” wage (which is slightly more than the “minimum” wage), but probably not for several years.

But here’s the last straw. Any decent Labour government would have revoked the “charitable status” of private schools years ago. Those schools save millions on taxes while educating only 7 percent of the nation’s children, almost all from wealthy families. Instead of denying them this tax rebate, Tristram Hunt, Labour’s Shadow Education Secretary, has proposed that these schools may keep their status so long as they step in to give a helping hand to their local state schools. In private schools, classes are small and work conditions comfortable. It seems condescending to suggest that teachers in such schools have much to impart to teachers in state schools, who are used to leaking roofs and large classes containing quite a lot of children who are multiply disadvantaged. True, private schools usually have arts and sports facilities that state schools lack and might use. But it is typical of this Labour Party that they won’t touch this tax dodge for schools that are at the heart of the worst inequalities of British society.  They refrain because some of them went to such schools and send their children to them. Those 7 percent of children become more than a third of the House of Commons, 40 percent of the students at Oxford and Cambridge, half of all doctors, and more than half of senior diplomats, senior army officers, senior judges, and so on.

Inequality is growing in Britain.  The gap between rich and poor is not only unjust, it is bad for the economy. Too many working people earn too little to buy the things they produce. We are returning to a “small state,” with spending on welfare heading toward the lowest levels since before the Second World War, and national employment relying on a private sector that is not expanding fast enough to replace vanishing public-sector jobs and not delivering high enough wages.

I will probably vote Labour again in May. There’s not much of an alternative. If there’s a Green candidate I might vote for her, but she won’t get in either, and my vote won’t even register as a protest vote because the real battle is between the two main parties, and I’d want to register a vote against the Tories even more than vote for the Green candidate. I suspect that this election will have the lowest turnout of voters since universal suffrage was introduced and that we’ll end up with some dismal coalition containing one or two UKIP racists and a few Scottish Nationalists. The public is so alienated from politics at the moment that they seem not to care that we have a government threatening to curb free speech, sell off the National Health Service and leave Europe.