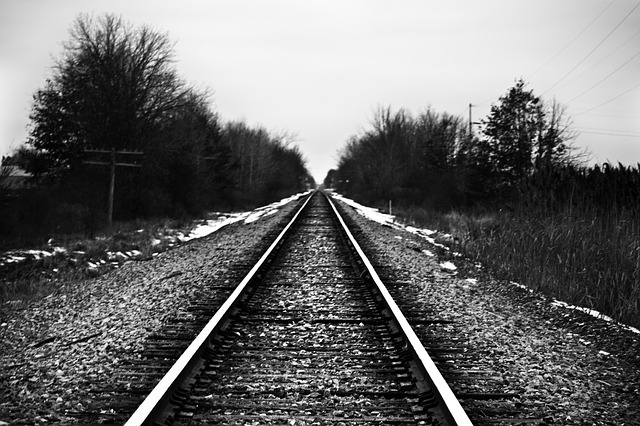 The veteran reporter’s bombshell investigation into the killing of Osama bin Laden sparked a controversy in journalistic decency.

When the nameless are speaking on behalf of power, they’re in line with the official narrative: They’re on the rails.

In his brilliant analysis in of establishment media reaction to Seymour Hersh’s re-examination of the killing of Osama bin Laden, the Guardian‘s Trevor Timm notes that one of the put-downs hurled at Hersh to discredit his story is “off the rails”–as in, “In recent years, however, Hersh has appeared increasingly to have gone off the rails,” as Max Fisher put it in his Vox broadside.

It’s an odd choice of metaphor. Rails, after all, are meant to keep a vehicle on a predetermined track. It’s not much of compliment to compare a journalist to a smoothly operating train, always showing up at the official stations.

Am I reading too much into a cliche? Consider the reaction to Hersh’s use of anonymous sources that Timm describes:

It has been rich watching journalists fall over each other to see who can more vehemently criticize Hersh’s use of anonymous sources, despite the fact that using anonymous sources is a tried-and-true Washington ritual that receives almost no criticism in day-to-day reporting. Banal sound bites are regularly printed on the front pages without names attached, and entire press conferences are held every day with “senior government officials” who refuse to be named….

According to the excellent Twitter account @NYTanon, the Times published at least 20 stories relying on anonymous sources in the five days after the Hersh story went online Sunday night, on topics ranging from to new Facebook features to strife among democrats over the stalled trade agreement to Cablevision dropping its bid for the Daily News. Imagine if reporters aimed a tenth of the criticism at those stories that they aimed at Hersh. Predictably, though, we’ve barely heard a peep.

Indeed, anonymity is sometimes warranted, and the idea that Hersh’s sources were anonymous should not come as a surprise. These are highly classified operations. The Defense Department has openly threatened to prosecute people for talking about the bin Laden raid, even as the CIA leaks its own version of events to friendly reporters and movie producers.

Why do establishment media watchers bristle at Hersh’s using anonymity for its intended purpose–protecting whistleblowers from retaliation–while expressing no problem with the routine use of unnamed sources to allow official spokespeople to make statements on behalf of their institutions with no accountability?

When the nameless are speaking on behalf of power, they’re in line with the official narrative: They’re on the rails. When an anonymous source is challenging power, they call that narrative into question–and go off the rails.

Despite all evidence to the contrary, the purveyors of Iraqi WMDs, the eternal predictors of imminent Iranian nukes, the drone apologists who insist every “military-aged male” is a militant are accorded a presumption of credibility. Whereas calling into question the official story provokes not just skepticism but hostility: It’s an affront, after all, to those journalists who have the restraint, decency and good taste to stay on the rails.