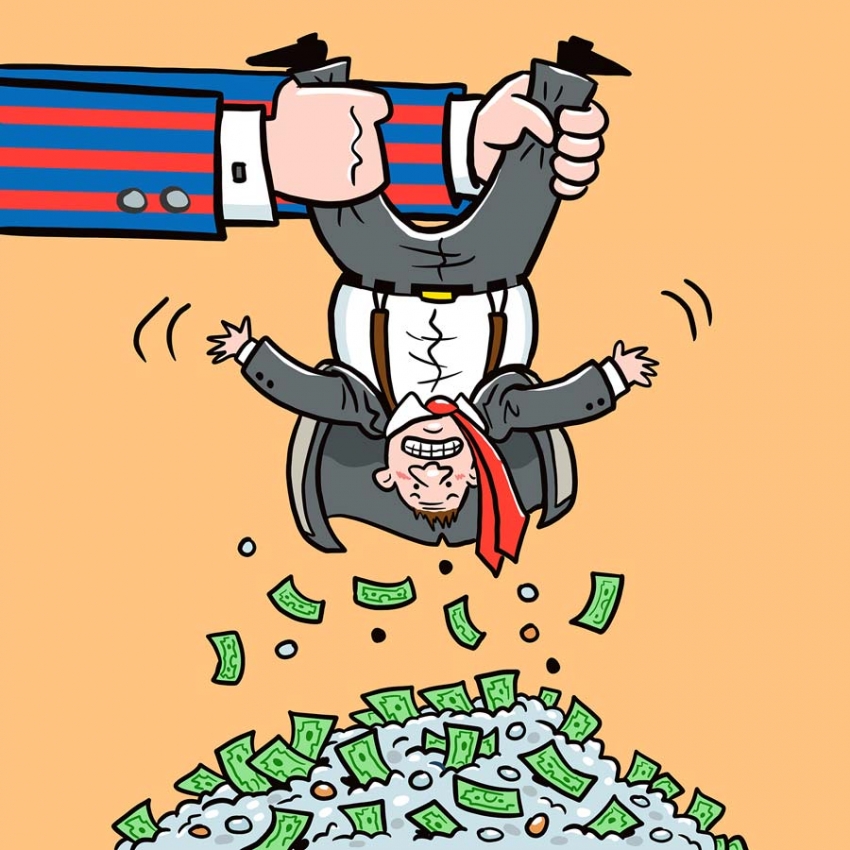 A Tax the Rich Can’t Avoid

New income is only a fraction of their fortunes—we need to target their wealth.

There’s real momentum to take on the billionaires once again.

1. A policy to break up the enormous, unearned assets of super-rich families

“It is a win-win idea for the American people, an idea no conventional politician would have the guts to put forward.” —Donald Trump, proposing a one-time tax on wealth in 1999

As bad as income inequality is in the U.S., wealth inequality is worse. The top 1% now own more wealth than the bottom 90 percent combined. Three families with multigenerational wealth—the Waltons, the Kochs and the Marses—have a combined fortune of $365.7 billion, more than 5 million times the median wealth of U.S. families. Increasing the income tax on the top brackets is good policy, but it doesn’t tackle the immense dynastic wealth handed down from the ultrarich to their descendants.

Don’t we already have an estate tax?

Yes, but it’s full of exemptions and loopholes that have benefited people like Sheldon Adelson and Donald Trump. The Right has steadily chipped away at its effectiveness, painting it as a “death tax” on families who have just lost loved ones. Trump nearly succeeded in axing it entirely in the 2018 tax bill, and the final version passed by the GOP will reduce taxation on wealthy estates by an estimated $83 billion over the next decade. One alternative is simply to extend the federal income tax to include large inheritances. Dozens of developed countries, including Japan, the U.K. and France, tax wealth in this manner. While we’re at it, we could also tax the wealth before the rich die. An additional 1 percent wealth tax on households with more than $20 million in assets would bring in an estimated $1.9 trillion in revenue over the next decade, according to the Institute for Policy Studies.

What could we do with all that money?

Full lead pipe replacement, universal housing, student debt cancellation, oh my! Since concentrated wealth also translates to outsized political power—look at the Koch brothers—breaking up these fortunes gets us closer to a system of government where “don’t make the rich people mad” is no longer the driving principle.

Is this actually possible?

Not with that attitude! Consider this: Beginning in the 1890s, reformers used taxes to expropriate the fortunes of the Gilded Age. Marginal tax rates on the rich rose as high as 94 percent in 1944, resulting in a steady deconcentration of wealth up until the 1980s—followed by a rapid shift back in the other direction with the advent of Reaganomics and neoliberal economic policy. In the aftermath of the 2008 financial crisis—and thanks to Occupy, Bernie and a renewed movement for democratic socialism—there’s real momentum to take on the billionaires once again.

This is part of “The Big Idea,” a monthly series offering brief introductions to progressive theories, policies, tools and strategies that can help us envision a world beyond capitalism. For past In These Times coverage of wealth tax in action, see, Just Taxing the 1 Percent as Much as We Tax the Poor Would Yield Billions for Cash-Strapped States, The GOP Tax Bill Is Everything That's Wrong With Our Democracy, Why Don’t the American People Want to Tax the Rich? Oh Wait, They Do.