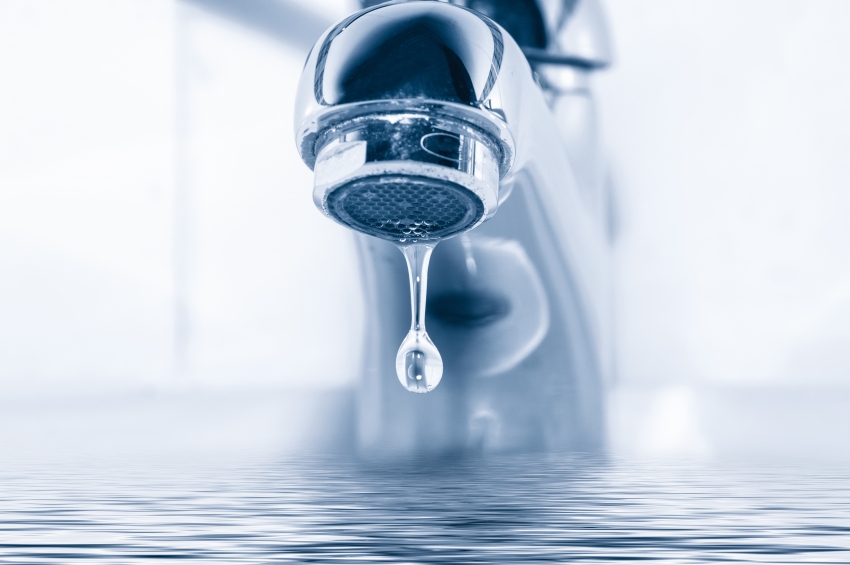 When private companies take over public water systems, service often deteriorates. Pittsburgh could be next.

Pittsburgh knows the perils of privatization.

It’s no secret that corporations have their sights set on the Pittsburgh Water and Sewer Authority (PWSA). The publicly-owned system has been in the news for safety violations and a lead problem linked to a disastrous privatization scheme just a few years ago.

But bad headlines don’t cause the privatizers to give up. If anything, they’re getting craftier.

The most recent news on this front came with the surprise announcement in October that private water powerhouse Aqua America was buying Peoples Gas, which is the local gas company. Why would a water company swoop in to buy a gas company? Food and Water Watch, the advocacy organization I work for, has battled water privatization around the world for over a decade, and that experience leads us to suspect this isn’t about taking over a gas company. It’s a roundabout plan to privatize Pittsburgh’s water system by buying up the gas utility that has also been targeting the water system.

For months, Peoples Gas had been selling the city on what it was calling a strategic public-private partnership. The company would replace aging lines and build a massive new treatment facility to boot — somehow without raising rates. As you might expect, the details were scarce.

City officials, including Mayor Bill Peduto, have been carefully and conspicuously pledging to keep PWSA in public hands, while appearing very open to the company’s pitch. But even if a private company does not buy the system outright, giving a profit-seeking corporation power to make key decisions or determine user rates is not a “partnership.” It’s a form of privatization, and one that would leave Pittsburgh residents paying more while having less control over their future.

There’s been a flurry of corporate water privatization in Pennsylvania, thanks to a recent law that further encourages consolidation and privatization. Aqua America is one of the key players, and it’s quite possible that the company simply determined that buying the local gas company gives it the inside track on the water company.

There’s no doubt that Pittsburgh’s water system needs serious attention. The scope of the problem might lead some to think that private water companies are the only ones that know how to turn things around. But private companies are not charities. When a for-profit corporation promises to erase debt and replace aging water pipes, we should ask, “What’s the catch?”

With billions of dollars needed to overhaul public works projects like water or sewer systems, the privatizer’s pitch can be enticing: We’ll make the investments to deliver 21st century service, and we’ll relieve you of the burden of ongoing maintenance. But the record shows that when private companies take over public water systems, service can actually deteriorate, and those costly upgrades that were promised wind up hitting your pocketbook for many years into the future.

Pittsburgh knows the perils of privatization. After PWSA decided to turn to the Paris-based Veolia corporation to provide management services — under a contract that actually gave them extra money for finding “cost savings” — the results were disastrous.

Thankfully, other cities are learning from these mistakes, and are fighting back. A community effort in Atlantic City, NJ protected the public water system from privatization. And in Baltimore, residents took a historic step this year by voting to ban any sale or lease of their system, becoming the first major city in the country to take such a bold step to protect public water.

Saying no to any form of privatization is the right start. But cities still need to come up with credible plans to provide clean, affordable drinking water. Pittsburgh Mayor Peduto has been saying it could cost $2 billion to replace the city’s crumbling infrastructure. PWSA recently unveiled its own blueprint that pegged the cost at half that much in just 5 years.

That’s real money, of course — but the point of throwing around numbers like that can often be to make folks think that the we’re better off letting a private company figure it out. But the bill to pay for clean water for Pittsburgh, or anywhere else, will come due no matter what. A private company might promise to do it for less, but rest assured that they have a long-term plan that will cost even more.

Ideally, the federal government would dedicate the resources to improve our nation’s infrastructure. Legislation like the Water Affordability, Transparency, Equity and Reliability (WATER) Act provides a roadmap for tackling the clean water crisis nationally. But in the meantime, Pittsburgh can pursue other ways to find the resources necessary to get this job done. The city could use municipal bonds to finance repairs, which is an affordable and accountable alternative to corporate financing. The recent announcement that PWSA secured $50 million from the state to replace dangerous lead pipes shows another way the city can get the job done in a cost-effective manner.

Pittsburgh has made the privatization mistake already. PWSA belongs to the people, not Aqua America or Peoples Gas.