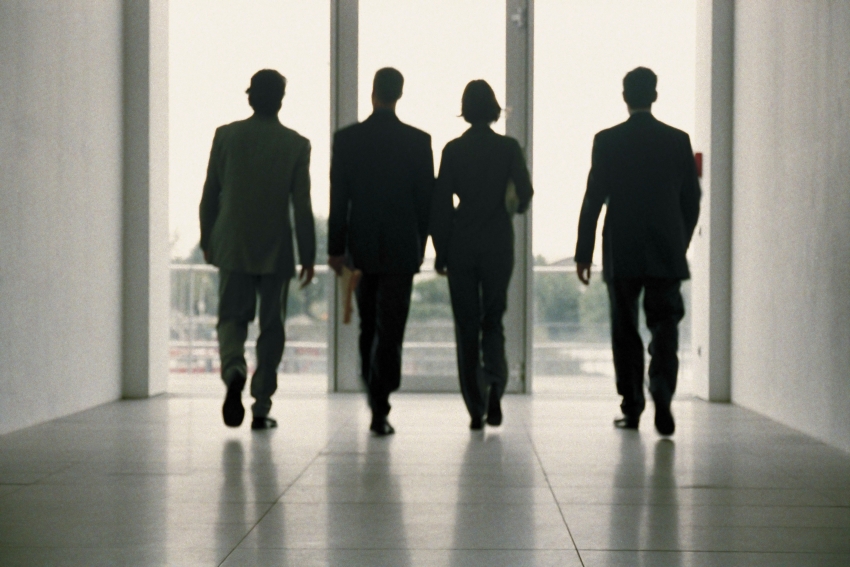 Wealthy corporations may use trade courts to keep public health measures from cutting into their profits.

Even before the current public health crisis, some countries had already become highly indebted to pay awards to corporations.

The country was in freefall. Formerly middle class families were hawking their valuables on the street. After dark, the most desperate would search through garbage cans for food.

That was Argentina in 2002. In that dark hour, as Argentine officials scrambled to lessen the pain of a deep economic crisis on average citizens, the last thing they needed was a barrage of corporate lawsuits. But that’s what they got.

CMS Gas, for example, sued Argentina over a policy to freeze utility rates in local currency to protect consumers from runaway inflation. An international tribunal ordered the beleaguered government to pay the U.S. corporation $133 million. Other corporations settled for hundreds of millions more.

With countries scrambling to survive the global Covid-19 pandemic, many other countries could suffer Argentina’s fate. As economies falter, these policymakers now have to worry that their policy responses could make them the target of lawsuits.

In fact, law firms already seem to be salivating over the potential to profit from such claims.

“While the future remains uncertain,” states Aceris Law, an international arbitration law firm, “the response to the Covid-19 pandemic is likely to violate various protections provided in bilateral investment treaties (BITs) and may bring rise to claims in the future by foreign investors.” The Washington, D.C.-based Aceris has won arbitration cases for numerous global corporations.

This is a field of law made lucrative by the proliferation of some 3,000 international investment treaties and trade agreements that give corporations the right to sue governments for hundreds of millions, or even billions, of dollars over policies they claim reduce the value of their foreign investments or their expected profits.

A wealthy nation like the United States could conceivably face such claims over coronavirus-related policies. Imagine, for example, if the Trump administration were to force the South Korean-owned Hyundai factory in Alabama to make ventilators instead of cars. Hyundai could have standing to bring a case under the U.S.-Korea Trade Agreement.

In practice, however, few foreign firms would be eager to take a legal whack at the Trump administration. But developing country governments are at far greater risk. They tend to be the host rather than the home country for transnational corporations, and they are more politically vulnerable.

Members of these governments who want to help their residents now have to worry about investor lawsuits.

In Peru, for example, where families are clogging the roads as they flee the country’s crowded cities in fear of the virus, a proposed emergency measure would suspend toll collections. But there are already fears the government could face claims from foreign companies that operate the booths.

In Mexico, which is trying to control its power supply during the outbreak, the government is being threatened with arbitration by businesses in the European Union and Canada that want access to its energy markets.

Several other legal experts have warned that other emergency public health and economic policy responses to Covid-19—such as production mandates or exports bans for medical equipment, or reducing tariffs on medical device imports—may provoke retaliatory lawsuits from investors as well.

Poor countries in the crosshairs

The problem of corporations using ISDS to undermine legitimate public interest policies and regulations did not begin with the pandemic. According to the United Nations Conference on Trade and Development, or UNCTAD, as of this year foreign investors have filed more than 1,000 claims. Because of lack of transparency, no one knows exactly how much governments have had to pay out.

At the Institute for Policy Studies, we’ve tallied up at least $72.4 billion in awards governments have been ordered to pay foreign investors in cases related to disputes over oil, gas and mining contracts. Extractive industries like mining make up a large share of total claims, often provoked by governments attempting to prevent environmental or public health damage from these activities, or ensure that more of the benefits stay in the home country.

Of the 34 cases we examined, one targeted Canada. All the rest were aimed at governments in the Global South. Extractive industries are demanding at least another $73 billion in 59 known pending cases, only five of which target rich country governments. Billions more are at stake in arbitration suits brought by corporations in the agri-business, finance, energy and other sectors, threatening to divert resources from managing pandemics and other urgent social needs.

Even before the current public health crisis, some countries had already become highly indebted to pay awards to corporations.

In 2019, Pakistan was ordered to pay $5 billion in an arbitration case over a gold and copper mine. This is almost as much as the recently negotiated $6 billion International Monetary Fund bailout loan to Pakistan, which is tied to deep economic austerity conditions.

Similarly, last year Ecuadorian organizations alleged that IMF loans, also tied with austerity measures that prompted huge protests, would be used to pay transnational corporations such as Chevron. The U.S. oil company was awarded $77 million in one investor-state suit against Ecuador and has another pending.

The new U.S.-Mexico-Canada Agreement—or the renegotiated “NAFTA 2.0”—made some progress in weakening investor-state dispute settlement, but the complex terms of the agreement leave Mexico still vulnerable to cases brought by U.S. and Canadian corporations.

The victims of the economic consequences of Covid-19 will not be foreign investors, but the poorest and most vulnerable around the world. When countries around the world are scrambling for resources to confront the Covid-19 pandemic, governments of the world should come together and agree to immediately suspend all investor-state cases and pending awards for corporations.

Manuel Pérez-Rocha is an Associate Fellow of the Institute for Policy Studies in Washington and an Associate of the Transnational Institute in Amsterdam.