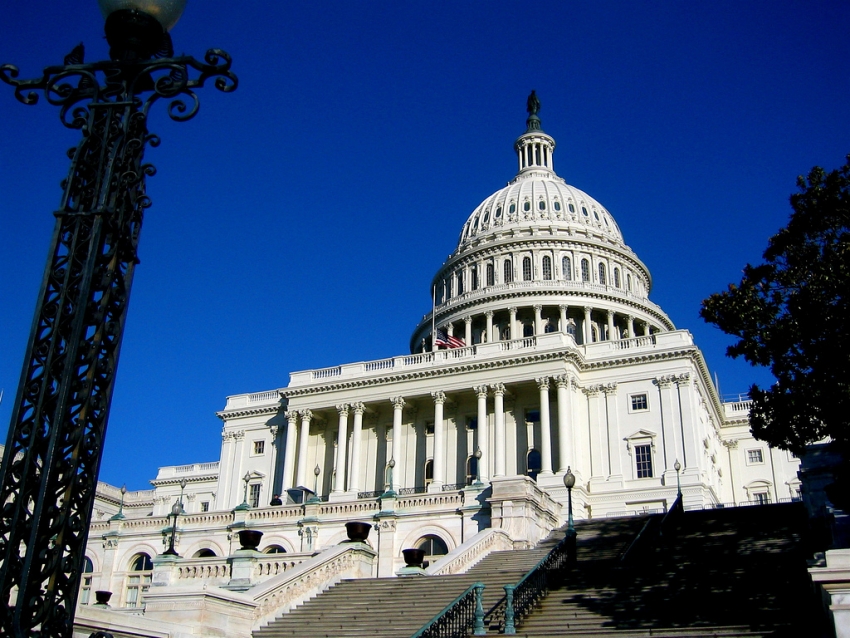 Members of the House voted 302 to 126 against a measure providing financial aid for displaced workers, severly diminishing chances that Congress would grant Obama "fast-track" trade authority to sign on to the TPP with 12 Pacific Rim nations.

Although Obama pleaded with House Democrats to vote in the bill's favor, mistrust concerning the TPP's secretive nature greatly undermined his position.

"I'll be voting to slow down fast track," said House Minority leader Nancy Pelosi before the vote. "“Today we have an opportunity to slow down. Whatever the deal is with other countries, we want a better deal for American workers.” Pelosi's decision earned her praise from one of the bill's most outspoken opponents, AFL-CIO president Richard Trumka, who congratulated Pelosi and called her a "champion for workers."

Hillary Clinton remained noticeably silent on the issue, most likely due to her presidential aspirations. Her silence earned her the vociferous criticism of another Democratic presidential candidate, Senator Bernie Sanders, who described her refusal to comment "offensive" and a "cop out."

"I frankly don't understand how you could be a candidate for President of the United States and not have an opinion on that issue," said Sanders in a Thursday interview on the Charlie Rose Show.

According to Newsweek, a House Republican explained that Republican leaders will try to sign the worker aid portion of the bill into law again on Tuesday, which would be necessary for Obama to sign the TPP into law.

A number of House Representatives commented on their opposition to the bill in The Guardian, arguing that a vote in favor of the TPP risked undermining the livelihoods of American workers. "Every lobbyist here in Washington whose job is to increase profits is for this," said California Democrat Brad Sherman. Representative Peter DeFazio of Oregon expressed his disapproval with regard to the tone of Obama's speech to House Democrats before the vote. "Basically, the President tried to both guilt people and impugn their integrity," he said.

The Democratic vote against TAA represents a major break with the White House, as the TPP constitutes one of the Obama administration's key priorities.