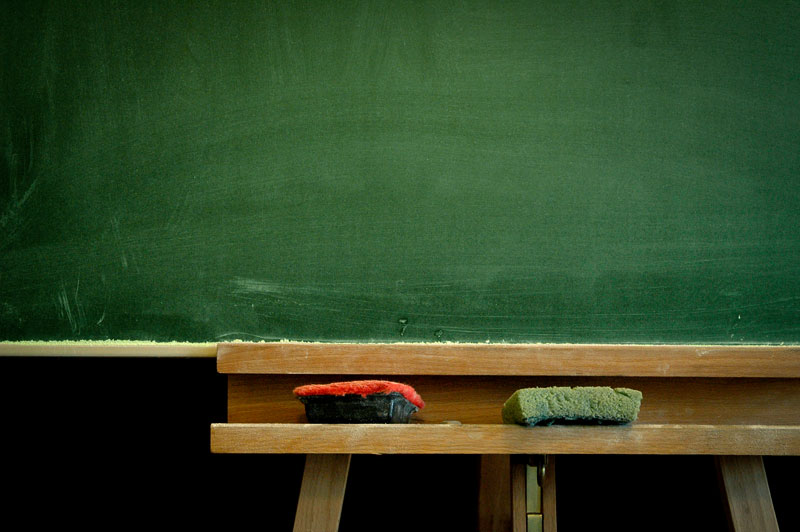 ‘Teachers—probably because a majority of them are women—are despised in this country.’

Schooling in a Spot of Bother

In 1969, at the age of 36, after 11 years in publishing, I started teaching English at Holland Park, a London comprehensive school. That was a high point for teachers who were interested in educating working-class children, but even then there were friends who thought it masochistic of me to teach in that sort of school.

Teachers—probably because a majority of them are women—are despised in this country, almost as much as social workers; and politicians of every stripe feel it their duty to tell teachers how and what to teach. A young, inexperienced teacher will find it hard, if she does as she’s told, to get each one of the 30 5-year-olds in her class reading by teaching them “phonics.” She is not allowed to use her initiative in such matters, which makes it difficult to develop the expertise she needs if she’s to work with children’s different strengths and weaknesses.

Just when the number of NEETs (young people who are Not in Education, Employment or Training) has increased by 8 percent in a year, Michael Gove, the Secretary of State for Education, is planning to introduce harder examinations for some 16-year-olds and separate ones for the supposedly less able. No one has ever proved that harder exams make students better at anything, as far as I know. Harder exams simply mean that more people fail them and fewer people take them. Gove has already put a stop to essential repair work on school buildings, cut funding meant to improve virtually non-existent sports facilities, and abolished the small living and travel allowance the last government introduced to encourage young people to stay on at school after 16. At a time when prospects for the young have never been worse, discouraging them from gathering qualifications is criminally foolish.

Gove is given to invoking—grandly and quite unspecifically—high-level “research” that backs his hunches, and he is especially fond of telling us that harder exams, fewer A grades and a return to a more “academic” curriculum are what “top universities” want. “Top universities,” it should be said, have never shown the slightest interest in the education of the majority, and are only concerned about school examinations insofar as they make the job of recruiting the best students easier. Nor have “top universities” shown much interest in schoolteachers, though virtually all universities in this country, as in the United States, began and grew—and found themselves having to accept women students—precisely in order to train and qualify schoolteachers.

Schooling in Britain has always suffered from this concentration on “the best.” Not only has this run alongside massive school failure and an inherited aversion to schooling in at least half the population; it has meant that technical training is regarded as unimportant, and funded at a lower level than “academic” courses. In my youth, business studies were kept out of “top universities.” Now they receive funding denied to the humanities.

Good teachers glory in their pupils’ learning, changing and ultimately taking control of their own education. When students taking a General Certificate of Secondary Education examination were asked in a recent religious studies paper “to explain why some people are prejudiced against Jews,” Gove exploded publicly, saying, “To suggest that anti-Semitism can ever be explained, rather than condemned, is insensitive and frankly bizarre.”

Of course it must be condemned, but there is something pretty insensitive and bizarre, it seems to me, about a Secretary of State for Education telling teachers that all they have to do is tell children what they may think—and what they may not think.

That leaves room for no history, no discussion, no engagement with the world those children inhabit—or with a future to which they might contribute and in which they might flourish. Let us hope at least that we come through the coming months and content ourselves with our customary freak storms and flash floods, along with the curse and pestilence visited upon us by the bankers and politicians—and, yes, the Olympics, which will be the subject of my next column.