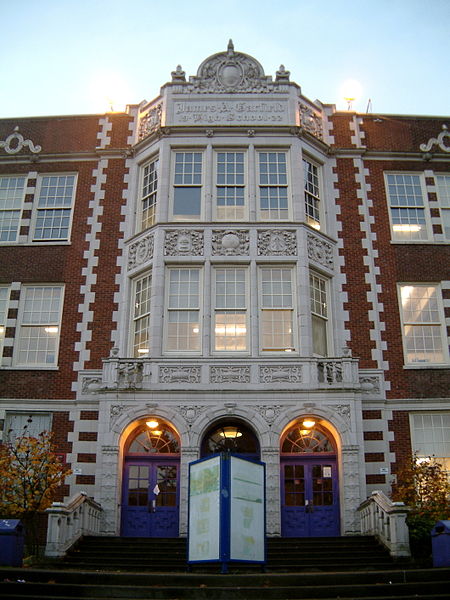 “The revolution will not be standardized,” chanted striking Chicago teachers in September 2012. The rallying cry struck a nationwide chord with teachers deeply frustrated by the primacy given standardized testing in the wake of President Bush’s 2003 No Child Left Behind initiative and by more recent efforts by officials across the country to link teachers’ evaluation and compensation to students’ test performance.

But a movement to end high-stakes testing is gaining momentum. At its forefront are Seattle teachers who have launched a boycott of the standardized test used in the city’s schools, saying it is unfair to students and teachers alike.

On January 10, teachers from Garfield High School announced their unanimous decision to refuse to administer the Measures of Academic Progress (MAP) test. MAP, which is taken three times a year by Seattle students from kindergarten through ninth grade, is not based on teachers’ curricula or state standards, so the questions don’t correspond to what students learn in the classroom. Nonetheless, how well a student does on the test factors into both student placement and teacher evaluations.

On January 23, the Seattle School District responded to the boycott, demanding teachers give the MAP test or face 10 days’ suspension without pay. But teachers aren’t backing down—hundreds from at least three high schools and one primary school have joined the boycott or announced their support. Meanwhile, support is flooding in from around the country. American Federation of Teachers President Randi Weingarten issued a statement thanking teachers for taking a “courageous stand.” The Chicago Teachers Union announced its own campaign to eliminate non-state mandated tests from schools. And nearly 70 scholars—including author Noam Chomsky, author Jonathan Kozol and former U.S. Assistant Secretary of Education Diane Ravitch—have pledged solidarity with the boycott in a public statement.

Noam Gundle, a physical science and biology teacher at Ballard High School in Seattle, introduced a successful motion to formally denounce the MAP at a January 14 meeting of his union, the Seattle Education Association. “We’re advocating for [the district] ending the test and working with us to create a valid assessment based on what [students] actually learn,” he says. “To treat them this way is dehumanizing and unfair.”