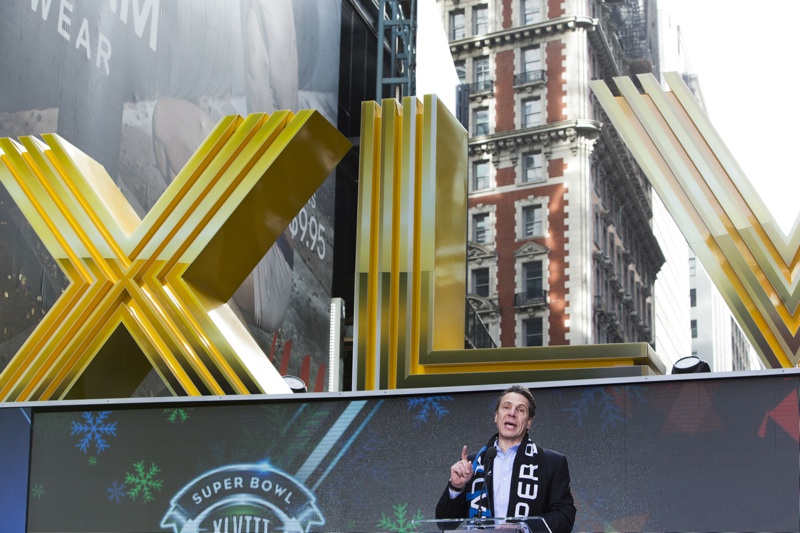 Politicians only impose austerity when it suits them.

Leaders asked their constituents to simultaneously believe there is no money to meet basic needs, but there is plenty of money to subsidize corporate profits.

“Cognitive dissonance” is the clinical term used to describe stress that arises from holding contradictory beliefs. In politics, this term is a misnomer, because while many lawmakers, operatives and activists present oxymoronic views, many of them don’t appear to feel any stress about that. When it comes to budgetary matters, such a lack of remorse translates into something even worse than cognitive dissonance—something more akin to pathology. It is what I’ve previously called Selective Deficit Disorder—and it was hard to miss in the last few weeks.

In Washington, for instance, the disorder was on prominent display in Congress’s new farm bill. Citing deficit concerns, House Republicans crafted the bill to include an $8 billion cut to the federal food stamp program. Yet, the same bill increased massive subsidies that disproportionately benefit wealthy farmers and agribusinesses. In all, the conservative American Enterprise Institute reports that under the bill, annual subsidies could increase by up to $15 billion.

In this textbook episode of Selective Deficit Disorder, deficits were cited as a reason to slash a program that serves low-income Americans. However, those same deficits were suddenly ignored when it came to handing over billions to a corporate special interest.

In state capitals, Selective Deficit Disorder is similarly distorting debates over public workers’ pensions. As a new analysis from the taxpayer watchdog group Good Jobs First documented this week, 10 states have pled poverty to justify draconian cuts to retiree benefits. But, as the report notes, in those same states “the total annual cost of corporate subsidies, tax breaks and loopholes exceeds the total current annual pension costs.” In other words, deficits are being used as a rationale to eviscerate a program that benefits middle-class workers, yet those deficits are somehow no barrier to subsidy programs that primarily benefit the corporate class.

Even the sports world is plagued by Selective Deficit Disorder. For proof of that, consider the politics swirling around last week's Super Bowl in the New York City region.

There, New York's Democratic Gov. Andrew Cuomo just put forward an austerity budget that many school officials say will result in big cuts to academic programs and teaching staff. This followed his earlier insistence “that government must be more efficient and cut the cost of the bureaucracy.” Yet, the same governor spent $5 million of taxpayer resources on Super Bowl promotions and parties. That included a taxpayer-financed party for more than 3,500 members of the media.

On the other side of the Hudson River, the contrast was even more pronounced. In the name of fiscal responsibility, Gov. Chris Christie, R-N.J., has cut the pensions of New Jersey's public employees and reduced education funding. Yet, he had his state cough up almost $18 million to subsidize the big game. That was in addition to the $400 million the New York Times noted New Jersey taxpayers spent to improve the area around the football stadium. It was also on top of the special property tax breaks New Jersey gave the NFL.

Once again, the politicians asked their constituents to simultaneously believe there is no money to meet basic needs, but there is plenty of money to subsidize corporate profits.

Though these three examples of Selective Deficit Disorder differ from one another, the common thread tying them together is cash. Indeed, in each episode, deficits were cited as a reason to stiff a middle-class constituency, but they were never mentioned when appeasing the demands of a wealthy constituency.

That double standard reflects how modern politics is not really a battle between Democrats and Republicans. It is a battle between those with lots of money and those with comparatively less. The persistence of Selective Deficit Disorder proves that the former are winning.