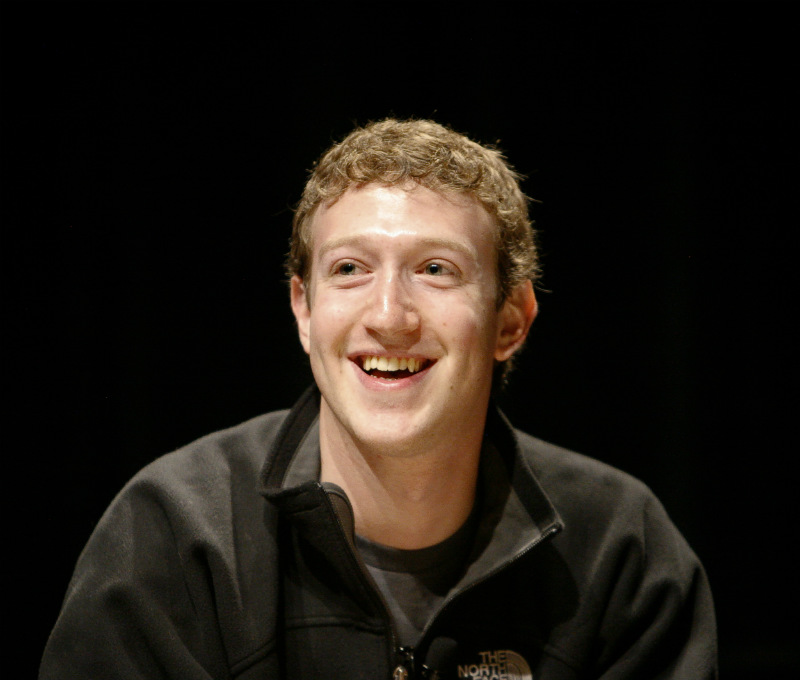 The Problem with Philanthropy

To understand the conflict between democracy and this kind of philanthropy, remember that private donations typically come with conditions about how the money must be allocated.

Inequality and democracy are the kind of topics you may expect to hear about at a political convention, but not necessarily at a tech industry conference. And so former Vice President Al Gore’s discussion at Nashville's tech-focused Southland Conference this week could be viewed in context as a jeremiad spotlighting taboo truths about tech culture and philanthropic traditions.

Discussing the economy, Gore lamented that “we have rising levels of inequality and chronic underinvestment” in public programs. He reminded the crowd that when “95 percent of all the additional national income in the U.S., since the recovery began in ’09, goes to the top 1%, that’s not an Occupy Wall Street slogan, that’s a fact.”

Gore may have been alluding to the tech economy becoming a significant driver of that inequality.

As Princeton economist Alan Blinder noted in a January Wall Street Journal op-ed, technology is “clearly the major villain” in rising economic inequality, as “e-commerce eliminated many ‘ordinary’ jobs (while) enhanc(ing) the opportunities and rewards for some ‘extraordinary’ jobs.” One way to see this is in the app economy, which often rewards billions to companies with a relatively few employees, thus concentrating wealth in fewer hands.

Later in his discussion, Gore said that “democracy has been hacked” by moneyed interests. Then, in response to a question about tech billionaires spending big on allegedly philanthropic enterprises, he said: “That’s a good thing, as long as the rest of us don’t ever fall prey to the illusion that charity is going to do the job of what democracy needs to do.”

Those latter comments come only a few weeks after Facebook’s Mark Zuckerberg announced a $120 million donation to San Francisco-area schools. That donation came only a few years after California considered a ballot measure to increase funding for its schools. Zuckerberg was notably absent from the campaign to pass the measure.

That detail is germane to Gore’s point about charity and democracy. Indeed, there seems to be a trend of billionaires and tech firms making private donations to public institutions ostensibly with the goal of improving public services. Yet, many of these billionaires are absent from efforts to raise public resources for those same institutions. Zuckerberg is only one example.

For instance, hedge funders make big donations to charter schools. Yet, the hedge fund industry lobbies against higher taxes that would generate new revenue for education.

Likewise, there are the Koch Brothers, who simultaneously finance the nationwide anti-tax movement while making huge donations to public institutions.

Meanwhile, Microsoft boasts about making donations to schools, while the company has opposed proposals to increase taxes to fund those schools.

To understand the conflict between democracy and this kind of philanthropy, remember that private donations typically come with conditions about how the money must be allocated. In education, those conditions can be about anything from curriculum to testing standards to school structure. No matter what the conditions are, though, they effectively circumvent the democratic process and dictate policy to public institutions. While those institutions can reject a private donor's money, they are often desperate for resources.

Disruption theory is usually the defense of all this—the hypothesis being that billionaire cash is the only way to force public institutions to do what they supposedly need to do. But whether or not you believe that theory, Gore is correct: It isn't democratic. In fact, it is quite the opposite.